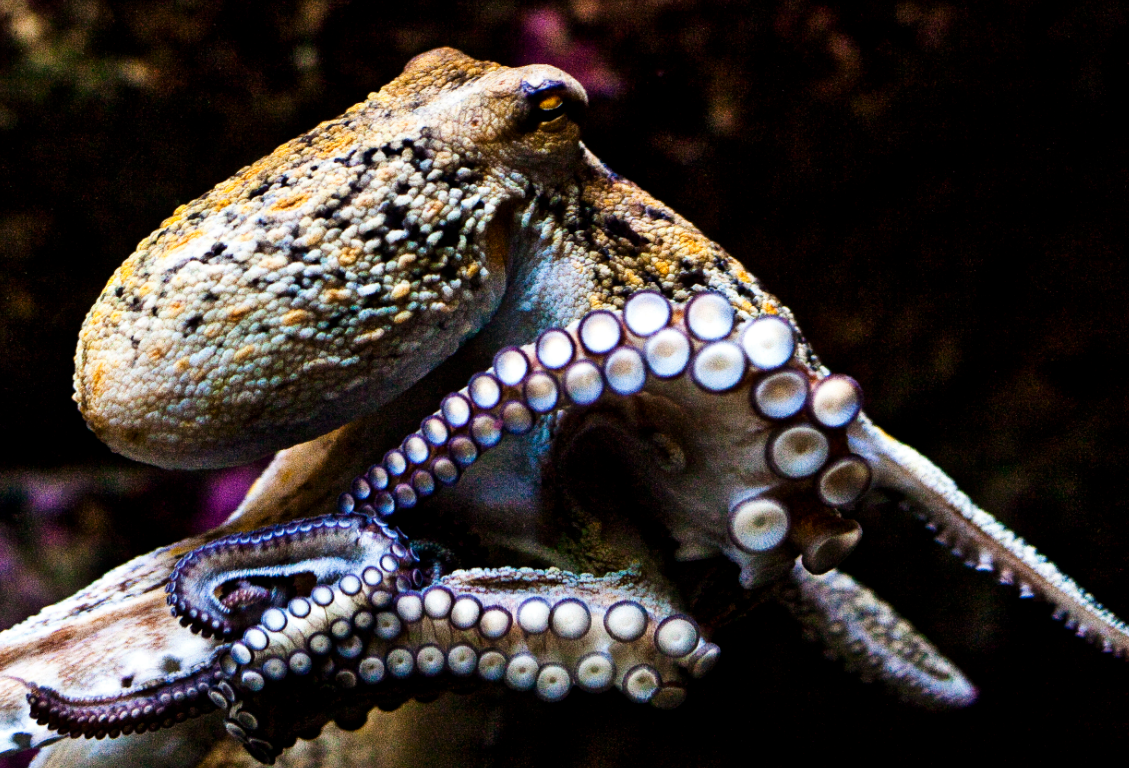 Normally when you see a story about someone claiming that aliens are hanging out here on Earth its origins can be traced to a misguided conspiracy theorist or crackpot ranting on YouTube. So, when an international group of actual scientists releases a report theorizing the existence of an alien species living right under our noses, it’s worth a look.

The paper, which was published in Progress in Biophysics and Molecular Biology, attempts to tackle the question of how life originated here on Earth. The researchers embrace a number of different proposed explanations and discuss their implications, but one particularly interesting note is their proposal that cephalopods (squid, octopus, and cuttlefish) may have originated somewhere other than Earth. Woah.

“Evidence of the role of extraterrestrial viruses in affecting terrestrial evolution has recently been plausibly implied in the gene and transcriptome sequencing of Cephalopods,” the researchers write. “The genome of the Octopus shows a staggering level of complexity with 33,000 protein-coding genes more than is present in Homo sapiens.”

The scientists challenge that the belief that modern cephalopods evolved to their present form here on Earth and propose the possibility that those we see today are the descendants of creatures that arrived on Earth frozen in an icy comet.

“Its large brain and sophisticated nervous system, camera-like eyes, flexible bodies, instantaneous camouflage via the ability to switch color and shape are just a few of the striking features that appear suddenly on the evolutionary scene,” the paper says, pointing to the possibility that this “great leap forward” in complexity was due to “cryopreserved squid and/or octopus eggs” crashing into the ocean on comets millions of years ago.

Scientists have studied the possibility of life arriving from outer space before, and there’s no shortage of support for the idea that biological material from other worlds may have seeded a young Earth and produced everything we see today.

However, actually proving that this was the case is next to impossible, and singling out one group of animals as potentially coming from space is perhaps an even greater challenge. When the timeline is stretched to billions of years, determining whether new species resulted from gradual mutation due to evolution or arrived in frozen eggs on a comet is very difficult. Nevertheless, it’s an interesting theory, and with over 30 researchers contributing to the report it’s clear that there’s a lot of interest.