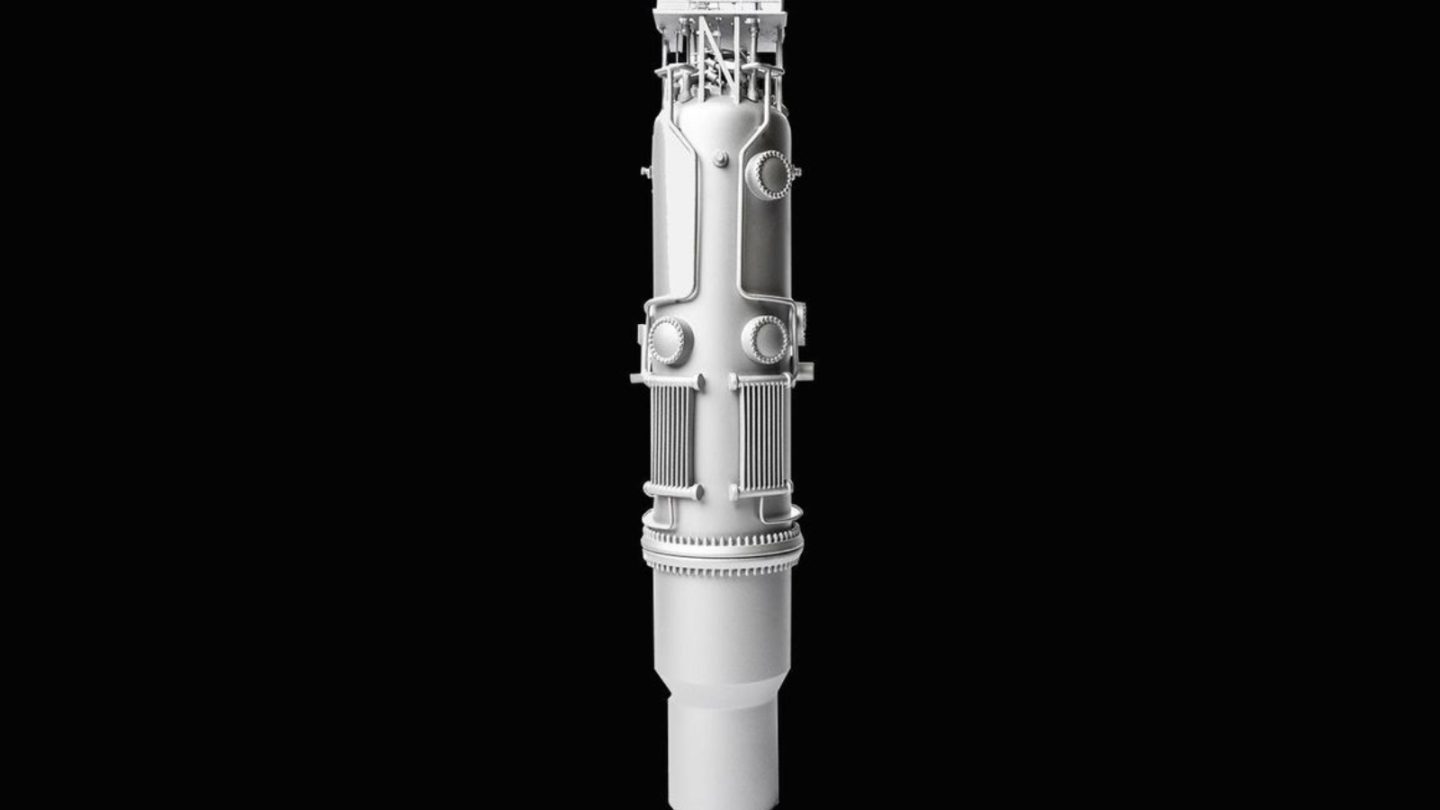 When you hear the term “nuclear power” you might immediately think of the disasters that have resulted from either poor management (Chernobyl) or clashes with Mother Nature (Fukushima). But despite those incidents, nuclear power is still a very, very big deal for many countries, including the United States where nearly 60 nuclear power plants operate in 29 states.

Safety is, of course, a top priority when it comes to nuclear power, and the power plants in use today operate under strict guidelines are generally considered to be much safer than those of older generations. Now, a new nuclear reactor form factor has gained approval from the US Nuclear Regulatory Commission, and it could provide safe and reliable energy in a much smaller space.

As Popular Mechanics reports, nuclear energy startup NuScale got the green light for its modular reactor design, pushing it one big step closer to construction. The reactor is much smaller than those at work in nuclear power plants today, and with its modular design, NuScale hopes to simplify things while also ensure that the reactor remains safe and can stop itself in the event of a failure.

“The approval of NuScale’s small modular reactor design is not only a monumental milestone for NuScale but is a crucial step for the future of the industry,” Marc Nichol, senior director of new reactors at the Nuclear Energy Institute, said in a statement. “As the first U.S. small modular reactor design to be issued a [Final Safety Evaluation Report], NuScale is pioneering the way for additional innovative advanced nuclear technologies under development.”

What NuScale has done with its new form factor is to shrink things down and organize the various reactor components in such a way as to allow them to coexist in a central containment vessel. The entire module is submerged in water, helping to control excess heat, and if any part of the reactor fails and a “runaway” nuclear reaction occurs, the reactor douses itself in its pool to prevent a true disaster.

This approval doesn’t mean you’re going to start seeing these “mini” reactors popping up all over the place, but it’s a big win for NuScale, and it could be a boon for a planet with increasing energy demands.