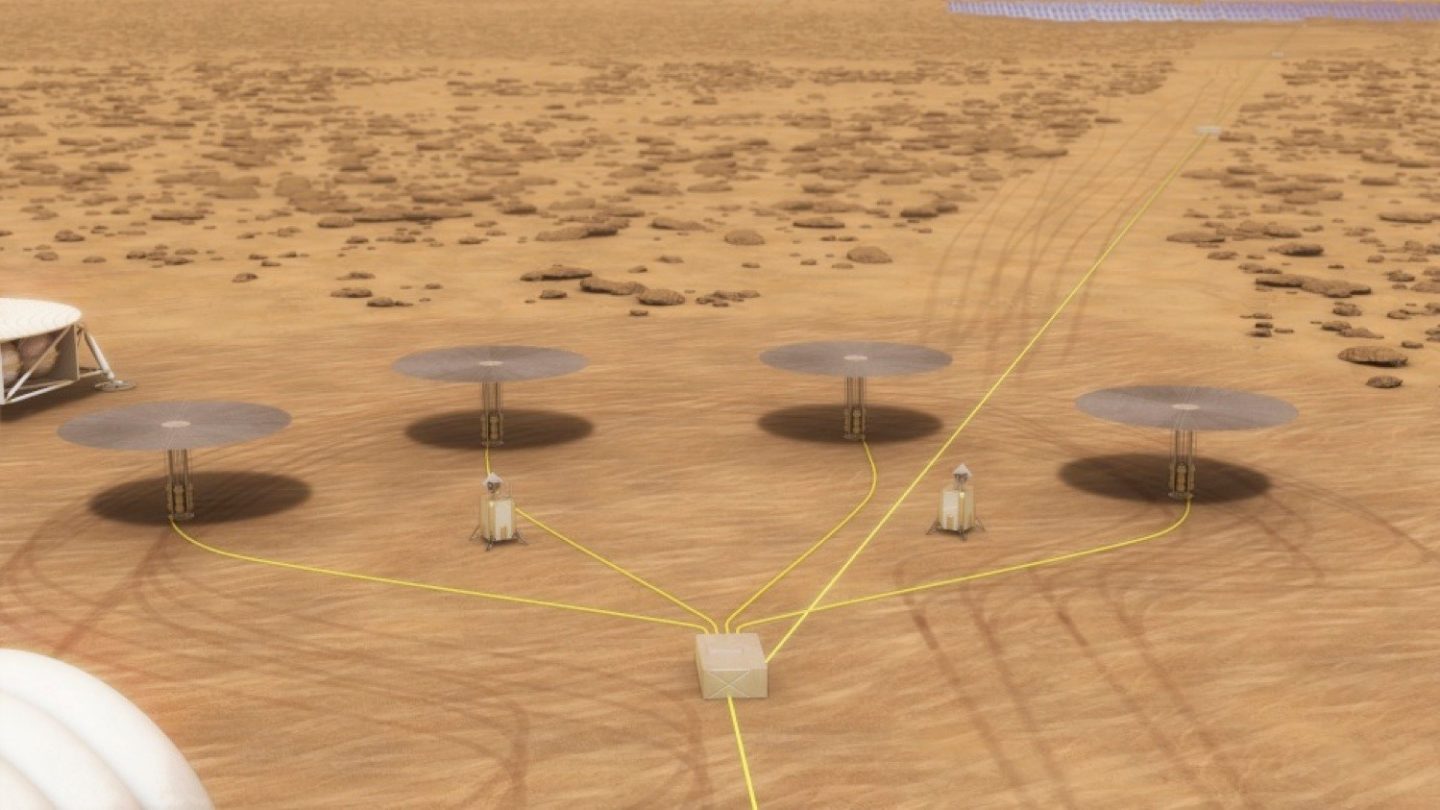 Today, scientists dream of one day building settlements on the Moon and even Mars, where research can be conducted and human travelers can live safely for months or years. Making that dream a reality is going to take a lot of work, and one of the most pressing concerns is power.

The Department of Energy and NASA think that nuclear power may be the way to go, and a prototype fission reactor has already shown promise in tests here on Earth. Now, as Space.com reports, the DOE believes that it could have a flight-worthy version of the reactor ready to go as soon as 2022, which is far sooner than NASA will be ready to send humans to the Moon, let alone Mars.

“I think we could do this in three years and be ready for flight,” Patrick McClure, lead of the Kilopower project, reportedly said during a presentation in July. “I think three years is a very doable time frame.”

Generating power from a fission reaction in space is a lot like it is back on Earth, or at least the Department of Energy believes so. All you need is the ability to harness the heat which results from splitting atoms and convert it into electric power using an engine. You lose a lot in the conversion — in fact, in early testing, the Kilopower reactor demonstrated just 30 percent efficiency — but it’s still more efficient than the nuclear power sources used in many NASA machines, including its Mars rovers.

Reactors using Kilopower technology will be built with an estimated lifespan of 15 years, providing at least a kilowatt of electric power that can be used for whatever is needed. A handful of these reactors would be needed to provide sufficient power for long-term missions to other worlds, but it’s possible that these special reactors will play a major role in future missions to Mars and beyond.