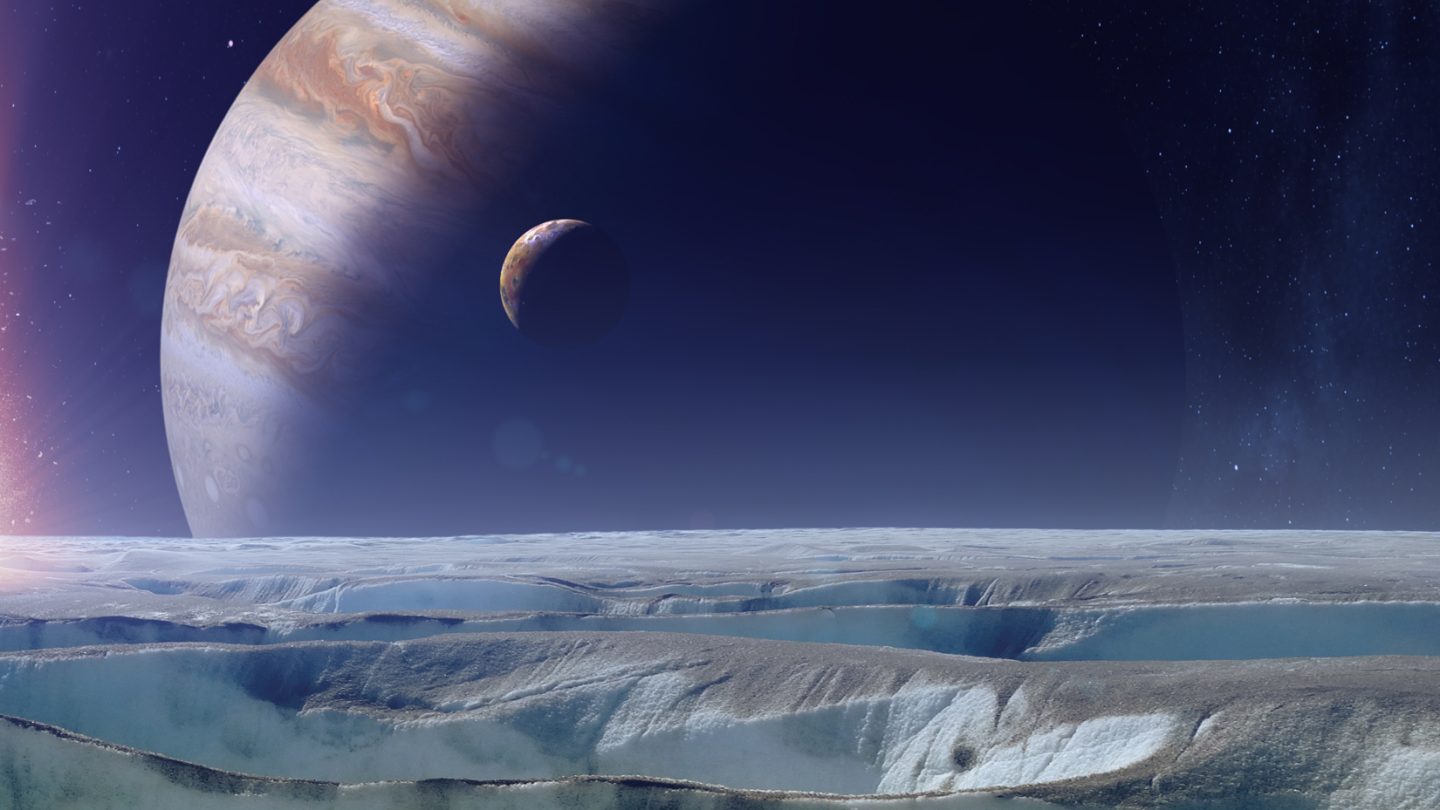 Most of us grew up learning that there are nine planets in our solar system. Back in 2006 that all changed, when Pluto was demoted from being labeled a proper planet to its new classification as a dwarf planet, leaving just eight true planets in our celestial neighborhood. Now, a group of scientists says Pluto should definitely be added back to the planet list — oh, and that there are over 100 other objects in our solar system that should also be called planets.

Kirby Runyon of Johns Hopkins University headed a six-man team of authors from five different scientific bodies in preparing their own version of how planets should be classified.  Their argument and supporting information will be on display at next week’s Lunar and Planetary Science Conference in Texas.

In their paper, the researchers insist that the factors that should define whether a celestial body is a planet or not should relate solely to the object itself rather than things like location. For example, the team’s definition of a planet would include Jupiter’s moon of Europa, as well as Earth’s moon. Both moons are, for the record, larger than Pluto, which the team argues is no less of a “planet” under the current definition than Earth, Mars, Jupiter and Neptune.

If the team’s version of planetary definition is indeed widely adopted — and to be clear, that’s a long shot at best — it would greatly expand the number of planets in our solar system from the current eight to around 110.