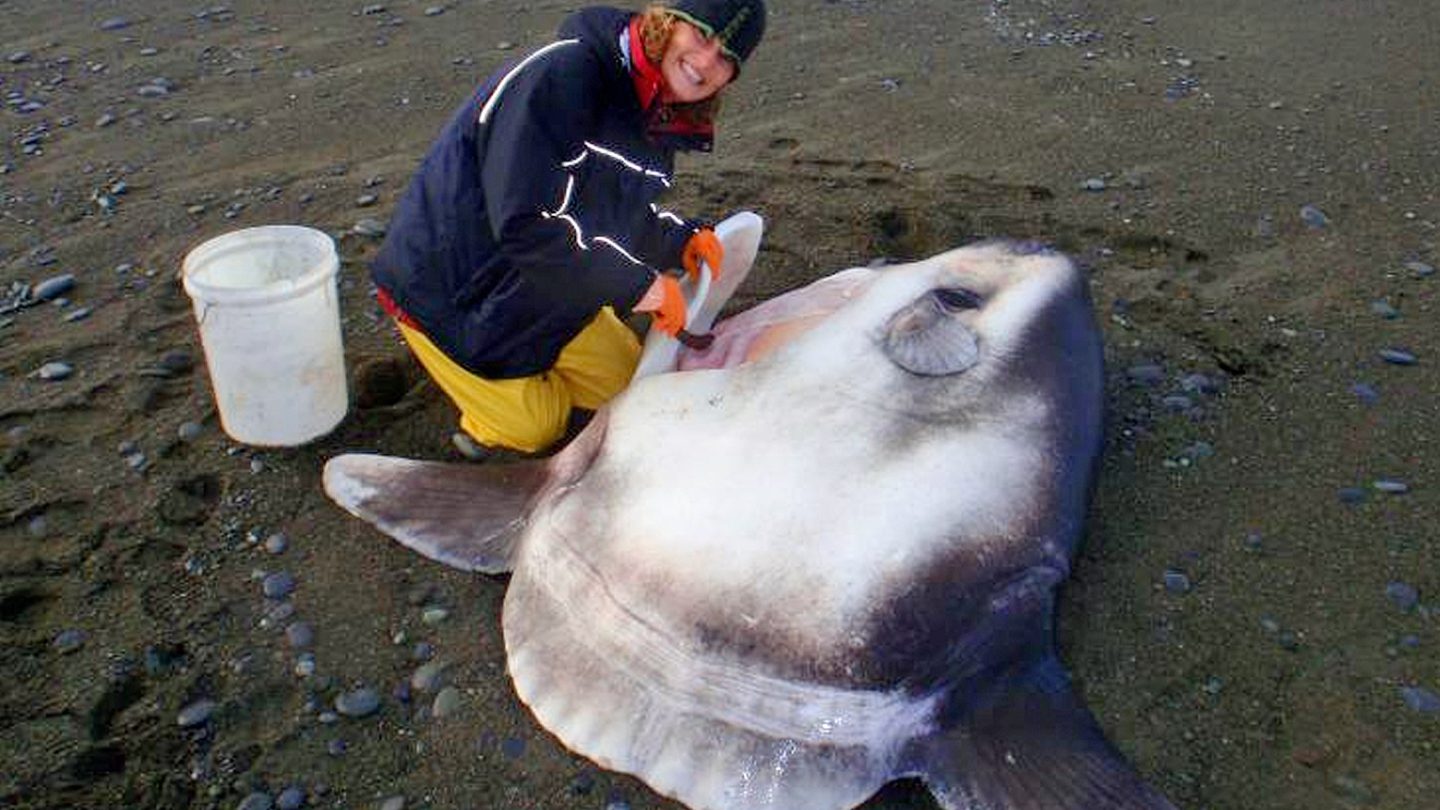 Researchers regularly remind us that the world’s oceans are still hiding some truly remarkable secrets, but when we imagine new species of ocean life it’s usually tucked away in the crushing depths, or so tiny that we somehow didn’t notice it up until now. An all-new species of ocean sunfish was just discovered that throws those expectations completely out of the window, weighing in at over two tons and making regular trips near the surface in order to keep warm, but it’s a remarkable find nonetheless.

Researchers led by Marianne Nyegaard of Australia’s Murdoch University discovered the new sunfish species after looking closely at over 150 DNA samples from various sunfish. After matching three of the DNA samples with known species, the team realized that the fourth was completely new and undocumented. They subsequently nicknamed it the “hoodwinker sunfish” thanks to its ability to remain hidden for so long. But despite having DNA samples that proved the presence of an unknown species, nobody knew exactly what it looked like. After hunting for a specimen that matched the DNA for a year, Nyegaard got a tip that four sunfish had washed up on a beach in New Zealand, and it was at that point that she finally found what she had been searching for.

Like the other members of the ocean sunfish family, the new species — officially named Mola tecta — is absolutely huge. Its massive, disc-shaped body is punctuated by large fins on its top and bottom, and its bony structure pushes its weight over the two ton mark.

The hoodwinker sunfish has since been spotted in several different places, including the waters off South Africa, Chile, Australia and New Zealand.