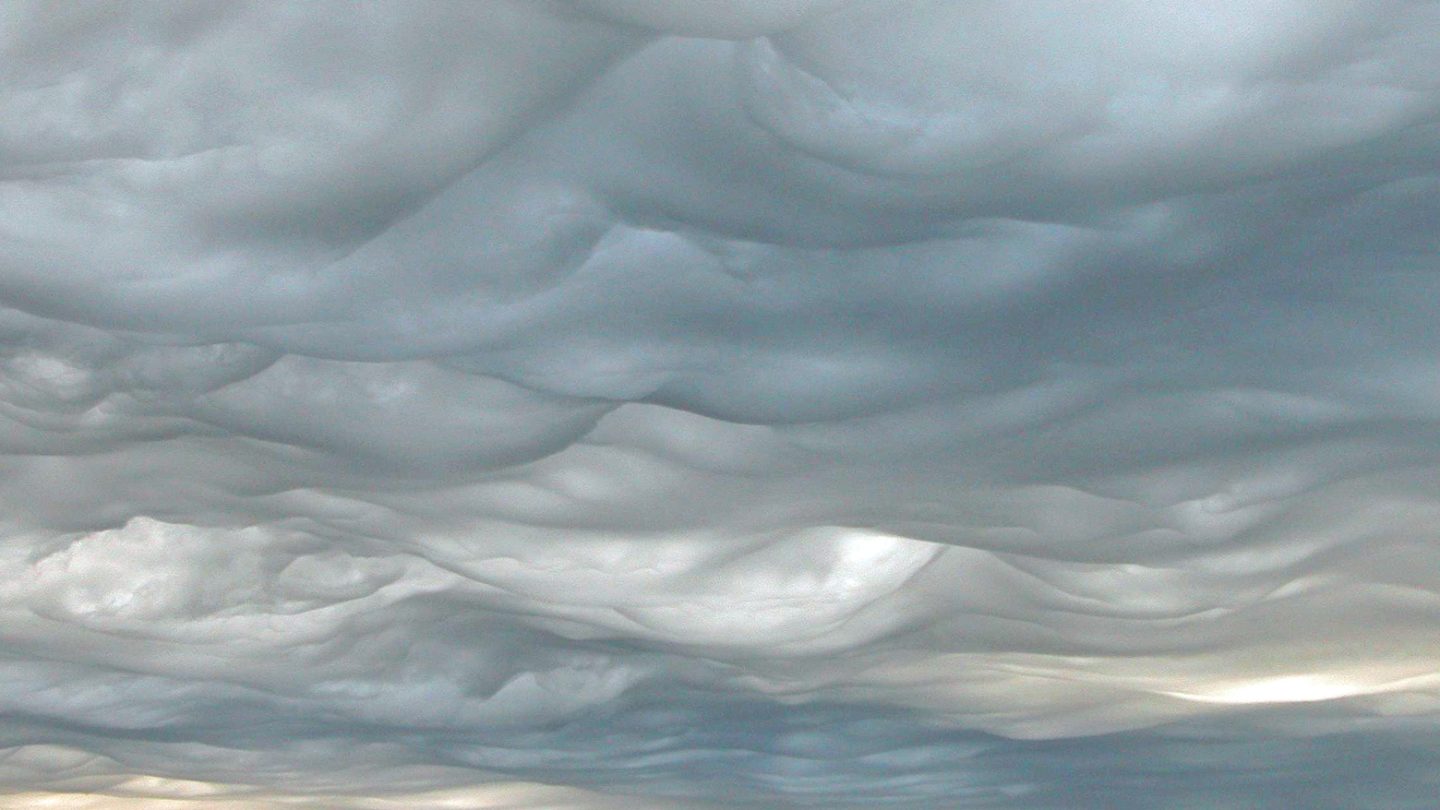 How many different kinds of clouds can you name? Zero? Great, that means we’re on the same page. Sure you might rattle off some science-sounding words while pointing to a white blob in the sky in a feeble effort to appear intelligent every now and again, but you don’t really know what they are, right? That is, unless you’re a meteorologist or hobbyist skywatcher, in which case you can probably rattle off quite a few. If that sounds like you, it’s time to get studying, because there’s a whole new type of cloud to add to your knowledge base.

Today, for the first time since 1987, the World Meteorological Organization is releasing an updated version of its International Cloud Atlas, which it calls “the single most authoritative and comprehensive reference for identifying clouds.” That’s some pretty serious stuff, and the ICA is used by everyone from pilots to weather reporters as the end-all, be-all guide to those big fluffy balls of water vapor we call clouds.

Of particular interest in the newly updated atlas is an all new classification of cloud called “asperitas.” Asperitas clouds are those eye-catching, lumpy blanket type clouds that appear both ominous and interesting at the same time. The World Meteorological Organization describes them thusly:

Asperitas is characterized by localized waves in the cloud base, either smooth or dappled with smaller features, sometimes descending into sharp points, as if viewing a roughened sea surface from below. Varying levels of illumination and thickness of the cloud can lead to dramatic visual effects.

Now quick, go impress your friends with your new cloud knowledge before you completely forget it.