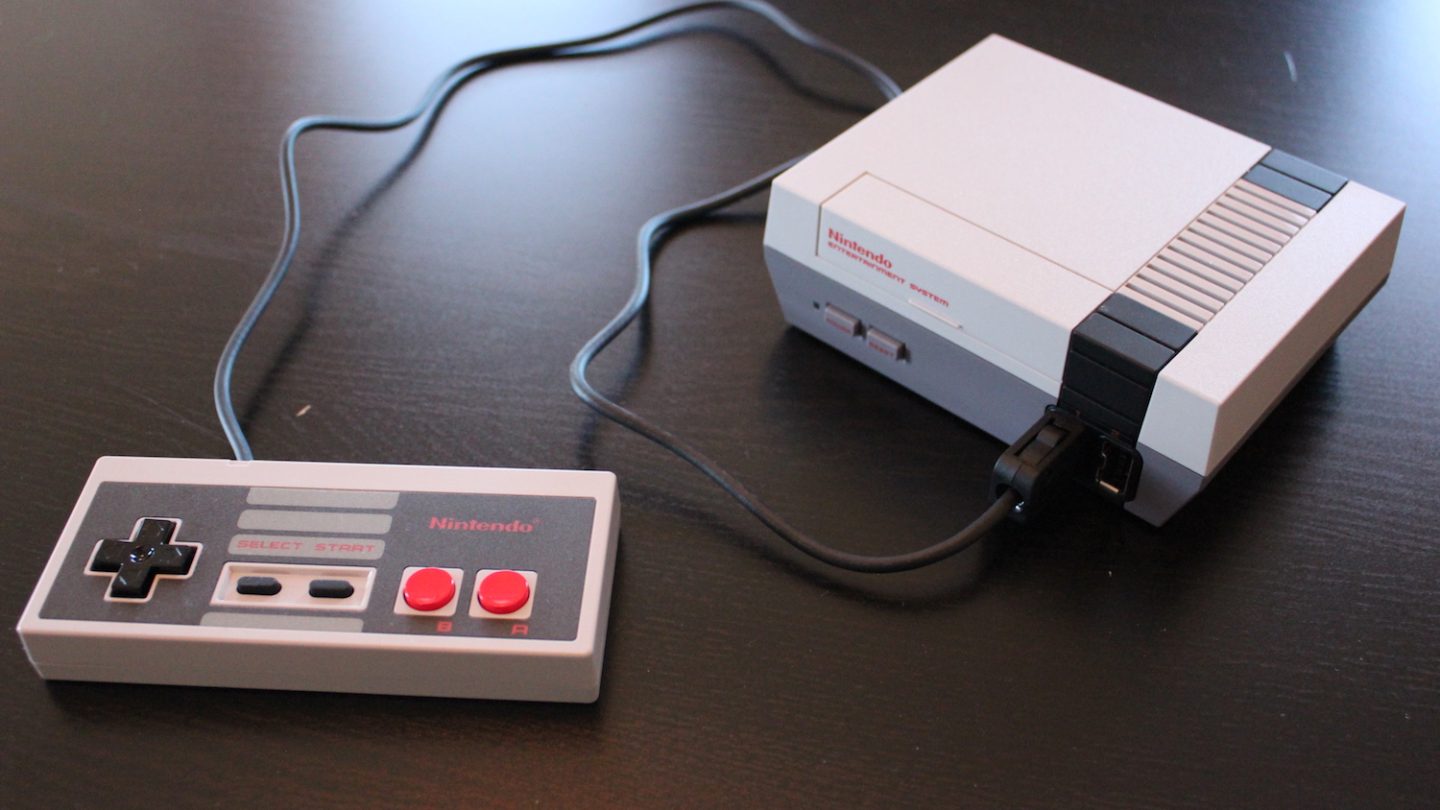 Finding a NES Classic Edition has been difficult for the last few months. So, if you haven’t started looking for one to put under the tree, you’re probably going to be out of luck.

However, Amazon and GameStop are both giving you a last-ditch chance to get your hands on a console today. Move fast, because stock really won’t last this time.

To take advantage of the sale, you’ll need to be subscribed to and living within the delivery zone of those cities. You’ll also need to be fast, as stock is expected to be extremely limited, based on previous sales.

It’s also worth keeping an eye on Amazon’s Twitter account, as the company has been occasionally announcing more sales through the site. If you don’t have a Twitter account (or don’t normally check it), you can also enable text-based notifications for every time Amazon tweets. Overkill, yes, but it beats waiting in line outside Best Buy overnight.

In addition to the Amazon sales, GameStop is also giving you a chance to buy the NES Classic Edition before Christmas. According to a notice sent to Polygon, “GameStop has again received another limited shipment of Nintendo NES Classics today through Thursday. Only available in store, not online. GameStop recommends that customers call their local stores to determine local quantities.”

That notice was sent out this morning, so you’ll definitely want to call before heading to GameStop to see if anything’s left.

If GameStop and Amazon are both run out, your pickings are looking pretty thin. Walmart and Target have both had stock trickle in constantly. As we suggested in our other post on finding a NES Classic Edition in stores, your best chance is to use sites like NowInStock or BrickSeek to keep an eye on in-store availability at Target and Walmart.

Target has proven to be the most fruitful of the local stores. If you see stock come in overnight, it’s time to grab a good book, head over to the store, and wait in line until opening. A lot of stores are using a ticketing system so that you don’t have to physically wait in line all night, but it’s worth contacting your local store to see exactly how they’re distributing stock as it comes in.

If all this sounds like a lot of hassle to you, there are alternatives. The market for secondary sales is exploding at the moment. eBay is the obvious place to pick up a console, with prices currently running around $200 for the console, plus up to $50 for overnight shipping. That’s obviously a lot more than the $60 you’ll pay at Target, but then again, this is Christmas.

Craigslist prices seem to be a little lower, but you’re also running a greater risk meeting with someone in person. Just remember that dealing in cash is the most foolproof, meeting in public is safest, and make doubly sure to open the box to check an actual console is inside.