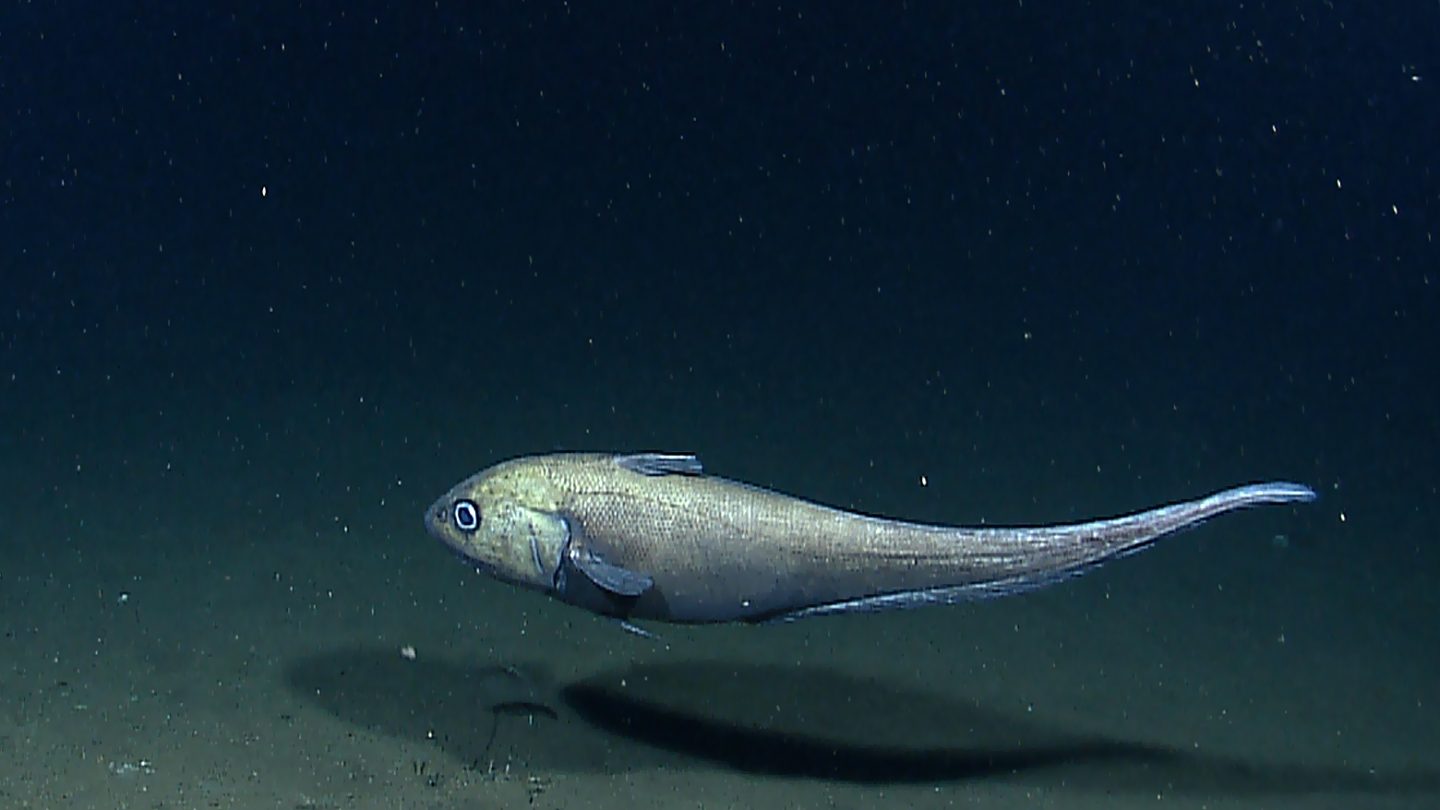 Do you ever feel like scientists get to have all the fun? Researchers like the ones from the US National Oceanic and Atmospheric Administration get to cruise around on their fancy ship, the Okeanos Explorer, and send their ultra high-tech cameras down to the ocean to observe all kinds of awesome stuff. Well, thanks to the wonders of internet, you can pretend like you’re participating in their expedition, too, because the group has taken it upon themselves to live stream their adventure for the world to see.

The Okeanos Explorer will be broadcasting two simultaneous live streams starting today, February 16th, through February 28th. The streams are currently already live, but not much is actually happening on them quite yet. When the team begins their dives — sending remote operated vehicles down into depths that would crush a human — the feed from the cameras will be broadcast live, and that’s when the real fun starts.

The team originally planned on beginning its daily dives today, but a notice on the group’s website explains that the dive has been cancelled and will resume on February 17th at a new location. Daily dives will happen from approximately 2pm EST to 11pm EST.

The current mission of the Okeanos Explorer is to map and explore the ocean floor off the coast of American Samoa and Samoa. The team intends to “collect critical baseline information of unkown and poorly known deepwater areas,” and there’s no telling what they might find. There’s sure to be plenty of goofy looking sea creatures and interesting structures, so it’s definitely something to keep an eye on.