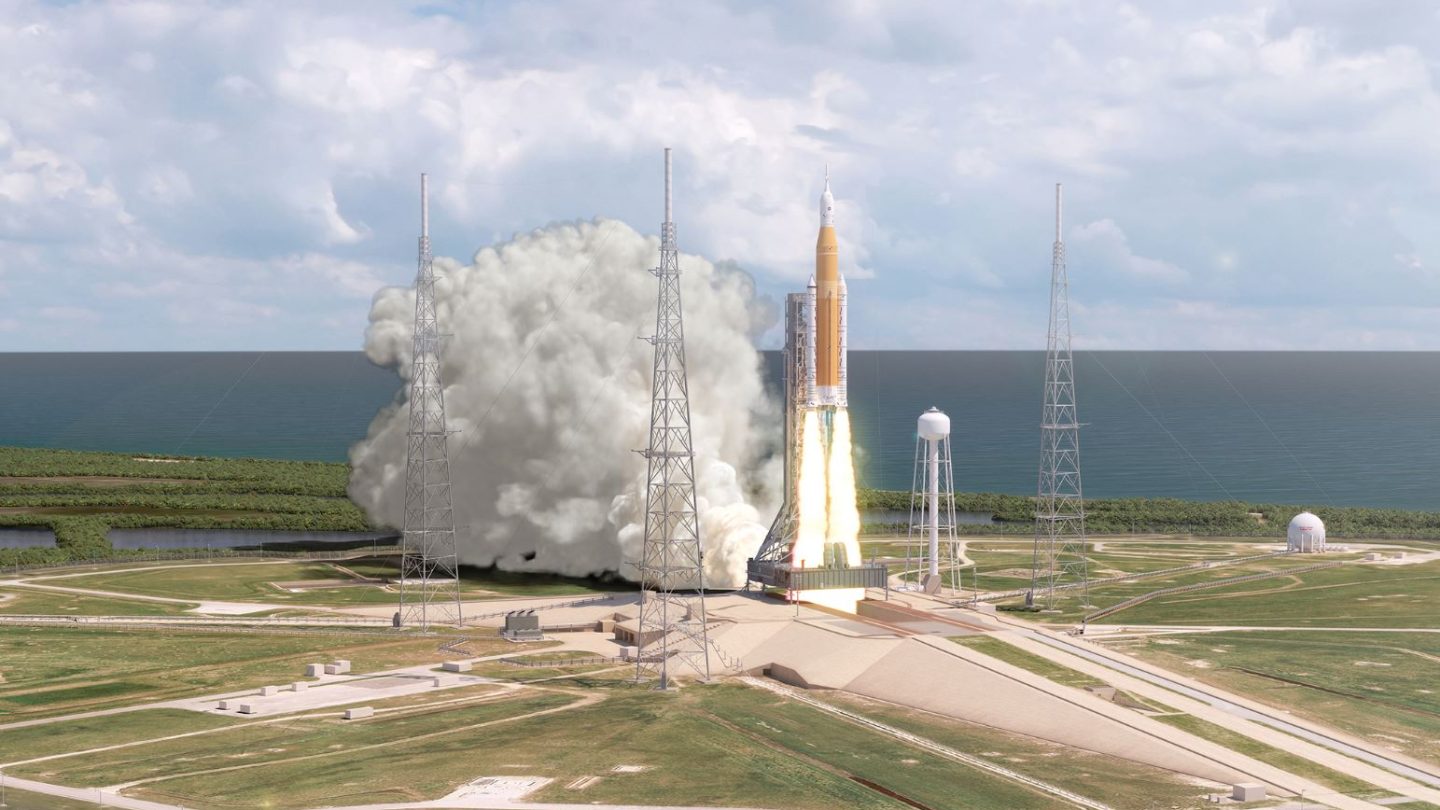 Anyone who dreams of seeing humans travel to Mars will be happy to hear that NASA just offered a detailed update on the progress of the vehicle that could get us there. The Space Launch System rocket and Orion crew capsule are both “coming together,” according to NASA.

NASA offered a rough timeline of when it expects to actually see the two spacecraft head skyward, with an unmanned test flight tentatively scheduled for 2020 and a manned mission around the Moon slated to take place by 2023.

All eyes have been on the partnership between SpaceX and NASA in recent weeks, with the successful launch, docking, and splashdown of the Crew Dragon spacecraft heightening the anticipation of NASA having its own crew-capable launch system ready for manned flight testing.

The Crew Dragon, along with Boeing’s Starliner, will give NASA the ability to send astronauts to the International Space Station whenever it needs to, but the agency’s deep space ambitions require something far more robust.

That’s where the Space Launch System, or SLS, comes in. The SLS is NASA’s big bet on deep space travel, and the colossal launch vehicle will give NASA the power to send manned missions back to the Moon and, ultimately, to other planets.

A test expected to take place in June will put the Orion crew capsule’s safety measures through their paces. The launch abort system, which is used in the event of a serious failure of the rocket, pushes the crew vehicle away from certain doom and allowing it to return to Earth safely. The test won’t include the SLS rocket, but the Orion will be fixed to a booster that will send it up to 31,000 feet so that engineers can ensure the abort system functions as intended under load.

Meanwhile, the SLS is still in the construction phase, with engineers currently building out the structure and adapters that allow it all to fit snugly together, and NASA seems confident that the multi-billion-dollar mission is shaping up nicely.