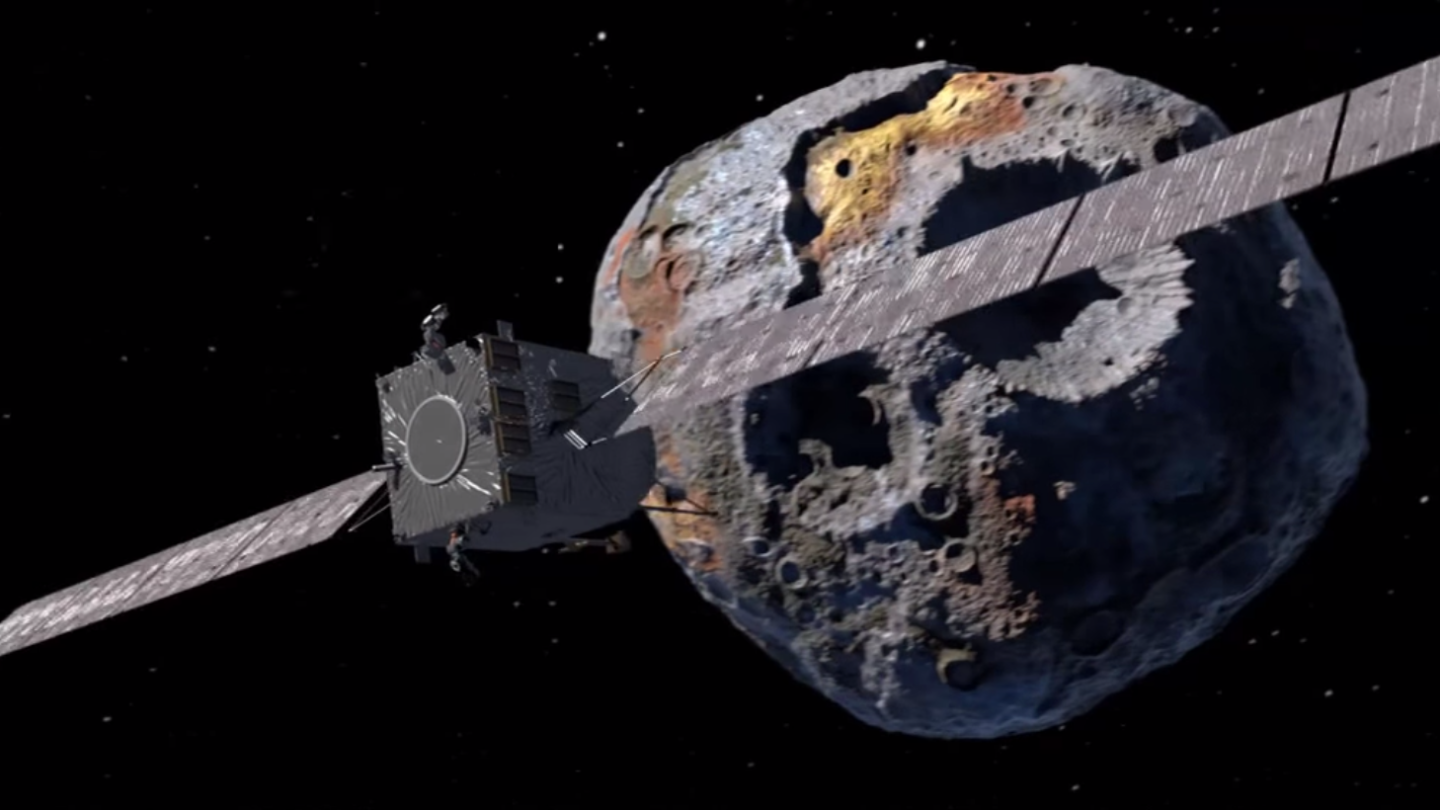 NASA has been relying on private companies for help with launching various missions for some time now. SpaceX is one of NASA’s biggest partners in this regard, and it regularly awards the company with new contracts for future missions well in advance of the planned launch date. Now, with its eyes set on a very special space rock, NASA has given SpaceX another nod.

NASA has chosen SpaceX’s Falcon Heavy as the launch vehicle for its mission to the asteroid known as Psyche. Psyche, a very special asteroid that is believed to be largely made of metal. As NASA explains in a press release, the total cost of the launch will be around $117 million, but it could teach scientists a lot about the formation of planets.

Deep within rocky, terrestrial planets, including Earth, scientists infer the presence of metallic cores, but these lie unreachably far below the planet’s rocky mantles and crusts. Because we cannot see or measure Earth’s core directly, the mission to Psyche offers a unique window into the violent history of collisions and accretion that created terrestrial planets.

SpaceX has a while to prepare for the mission, as the Psyche spacecraft isn’t expected to lift off until July 2022. The asteroid is in a Sun-centric orbit and is situated between the orbits of Mars and Jupiter.

The Psyche launch won’t be a one-trick pony. As NASA notes, a pair of secondary payloads will also be sent into space along with the primary payload. These two add-ons — a spacecraft that will study the atmosphere of Mars, and a spacecraft designed to study binary asteroids — will head skyward at the same time, helping to maximize NASA’s return on its sizable launch investment.