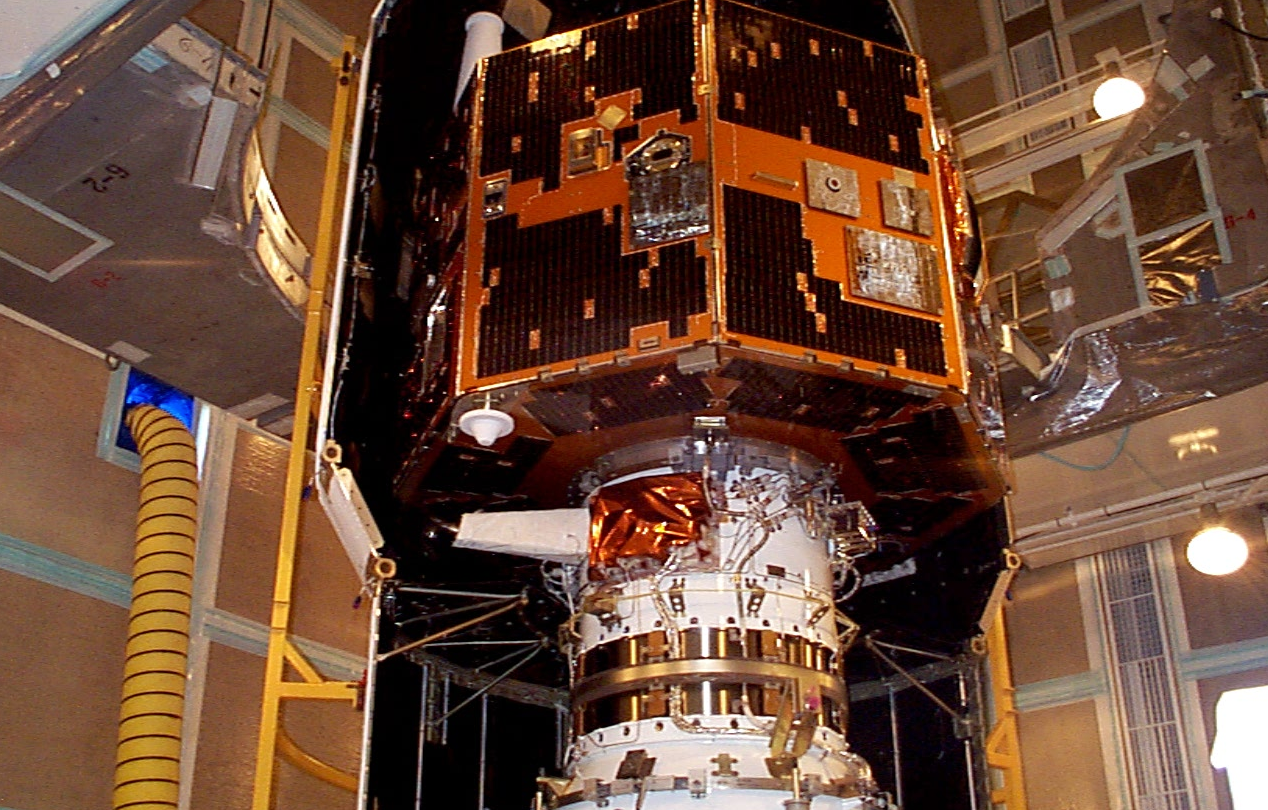 NASA has had a pretty great string of luck when it comes to spacecraft reliability as of late. The Cassini probe around Saturn proved to be so reliable that its mission was extended multiple times, and the Juno probe hanging out around Jupiter is already being considered for a mission extension thanks to its steady performance. Now, something completely unexpected has given NASA’s hardware profile another boost, as a satellite thought to have been dead for well over a decade has suddenly woken back up.

The IMAGE satellite (which stands for Imager for Magnetopause-to-Aurora Global Exploration) was initially launched way back in early 2000. The spacecraft was designed to observe the plasma levels around Earth. It performed well for its first two years in service and was granted a two-year extension for continued research but then went dark in late 2005. One final try to make contact with the satellite in 2007 failed and NASA declared the satellite dead. That is, until an amateur astronomer stumbled upon a signal from the satellite just days ago indicating it was very much alive.

“The identity of the satellite re-discovered on Jan. 20, 2018, has been confirmed as NASA’s IMAGE satellite,” NASA says. “On the afternoon of Jan. 30, the Johns Hopkins Applied Physics Lab in Laurel, Maryland, successfully collected telemetry data from the satellite. The signal showed that the space craft ID was 166 —  the ID for IMAGE. The NASA team has been able to read some basic housekeeping data from the spacecraft, suggesting that at least the main control system is operational.”

In order to actually make contact with the satellite, NASA had to do a little bit of software time travel. The various programs and databases that were used with the satellite have been upgraded and replaced in the 13 years since it went silent, and the agency has been forced to revive some antiquated software so that they could speak the satellite’s language.

NASA says it could take a couple of weeks to actually determine the full status of the satellite and its various tools, but if they can get it back up and running they may be able to gather data from its instruments.