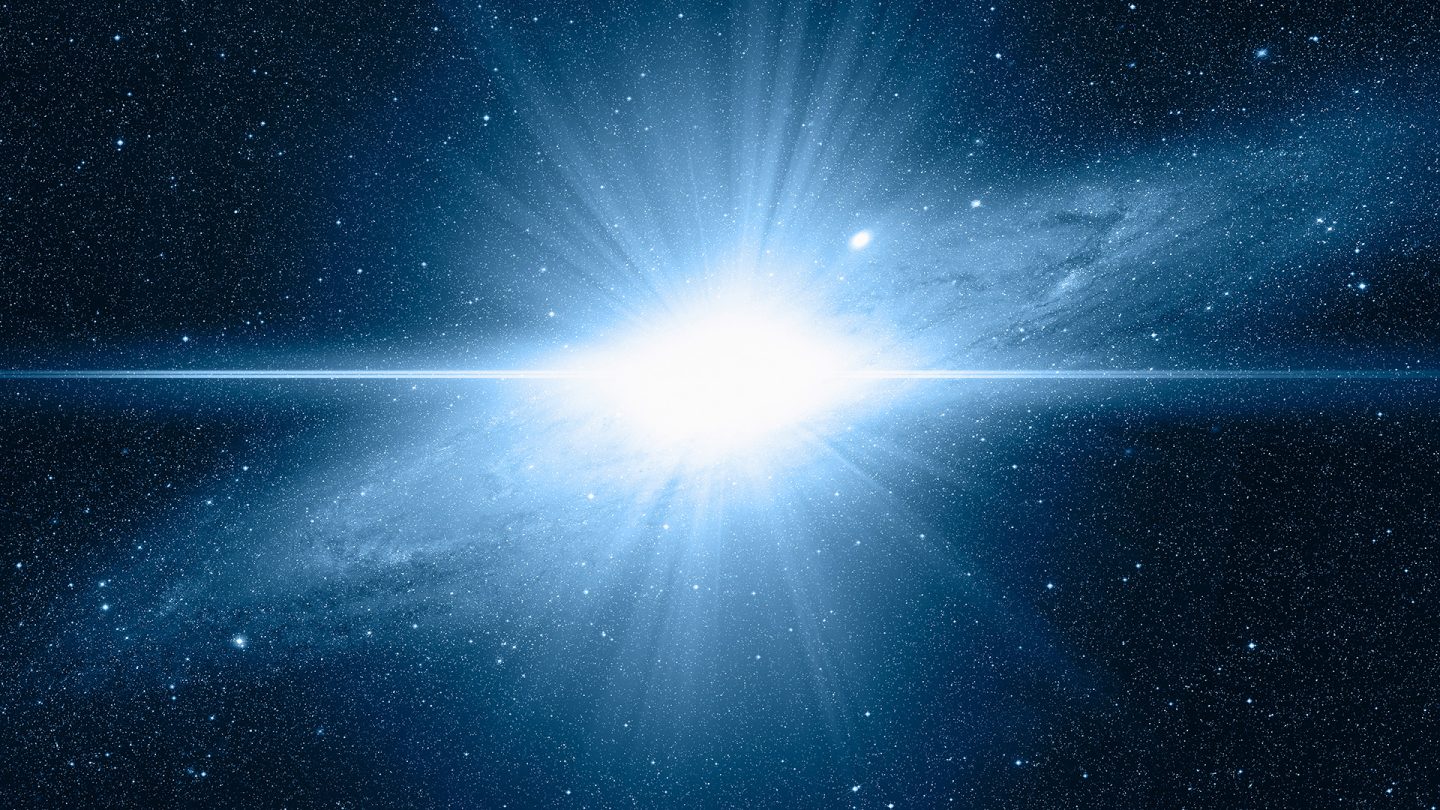 Back in 2018, a massive cosmic explosion made its way to earth as a bright flash of blue. The flash was quickly nicknamed AT2018cow, or “the Cow”. At the time, many believed it could have been a supernova. However, the burst was much quicker than most supernovas. So, scientists began looking into the event more. Now, they’ve found that the explosion could have been the birth of a black hole or a neutron star.

A new study on the event was published Monday in Nature Astronomy. In it, scientists posit that the cosmic explosion we witnessed two years ago could have been the birth of a black hole.

Previously we believed that the cosmic burst could have been the death of a star, a supernova. These are the most powerful explosions we’ve seen in space thus far. While that theory was good for the time, the flash of energy that scientists saw was much quicker than supernovas usually are. Additionally, the amount of energy in the cosmic explosion was more than we’ve seen in a supernova.

“The amount of energy was orders of magnitude more than the typical core-collapse supernova. And the question was, what could produce this additional source of energy,” Dheeraj Pasham, a research scientist with MIT wrote in a press release. Pasham is also the lead author of the new study looking deeper into the cosmic explosion.

Based on the data that the researchers studied, they believe the cosmic explosion was indeed the death of a star. However, they also believe that with that death, a compact object like a black hole or a neutron star was born. The newborn object then continued to devour the energy surrounding it. Essentially, it ate the star from the inside. That process then released the enormous burst of energy we witnessed on earth in 2018.

But “the Cow” isn’t the only discovery made in 2018. In fact, scientists discovered several extragalactic explosions that year. They call these explosions fast blue optical transients, of FBOTs for short. Essentially, they are the brightest explosions that we’ve witnessed in space. And, many scientists believe they are a new astrophysical phenomenon.

What this new study found, though, was that AT2018cow is an extreme FBOT. It has a high luminosity and a rapid evolution. Because the object is located 200 million light-years away from earth, scientists only have the data that we could gather from the cosmic explosion we witnessed. As such, the complete identity of the object remains a mystery.