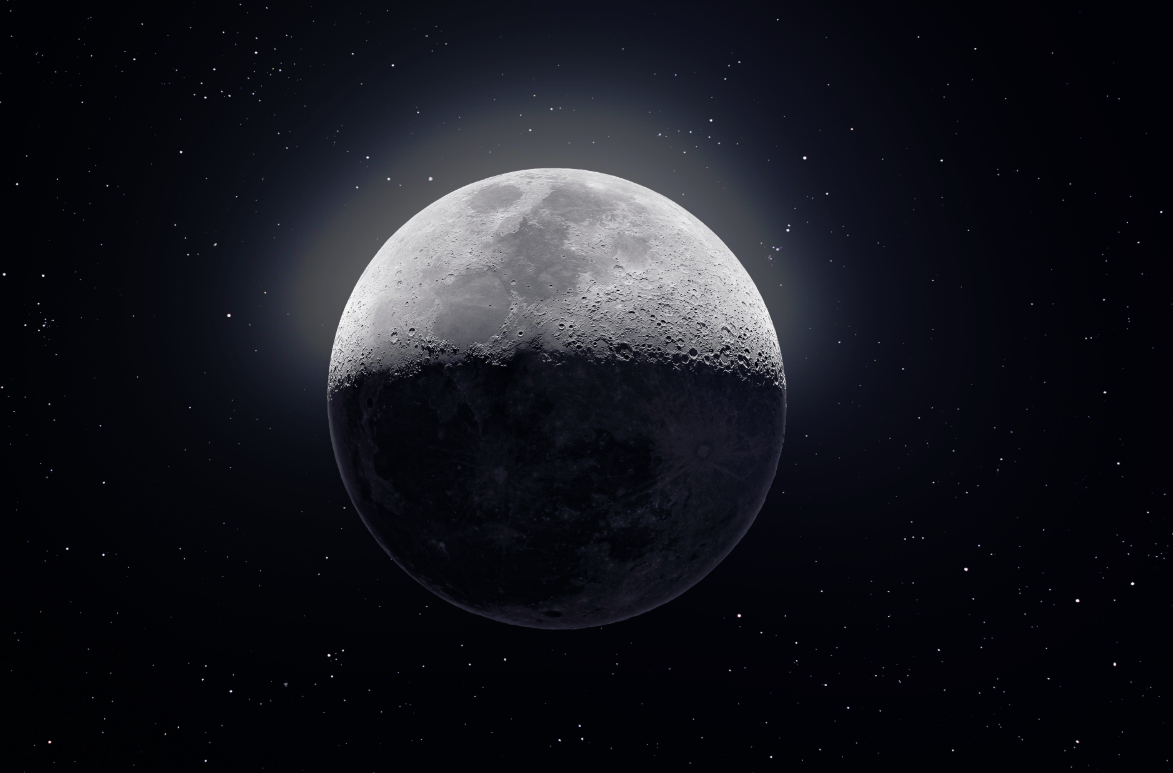 We’ve seen some pretty stunning images of the Moon over the years thanks to high-powered imaging tools from NASA and other space agencies, but you don’t need a massive observatory just to create a gorgeous picture of Earth’s closest neighbor. Photographer Andrew McCarthy produced the incredible Moon image you see above (and here, in full resolution) using a Sony camera and a standalone ZWO astronomy camera that you can buy yourself for under $300.

The catch? Well, the image isn’t a single photo but the result of some 50,000 individual photos snapped, studied, and then stitched together. That’s a lot of work for a single image, but the result suggests it was more than worth it.

There’s a ton of detail in the final 81-megapixel image, and you could stare at it for a while and still notice new features that jump out at you from the Moon’s surface. It’s a gorgeous image, and it took plenty of work to make it happen.

“The lit side of the moon was processed using 25 ’tiles’ that were stitched together in Photoshop,” McCarthy told PetaPixel. “Each ’tile’ was a stack of the best 50% of 2000 images captured with the ZWO. The dark side is around 13 tiles, each with the best of around 50 images. The stars were captured with a stack of 50 shots with the Sony.”

The resulting image was then tweaked for contrast until McCarthy was happy with its look. The image is sharp enough to see lots of tiny features on the Moon’s surface while balancing both the lit and shadowy sides so we can see as much as possible.