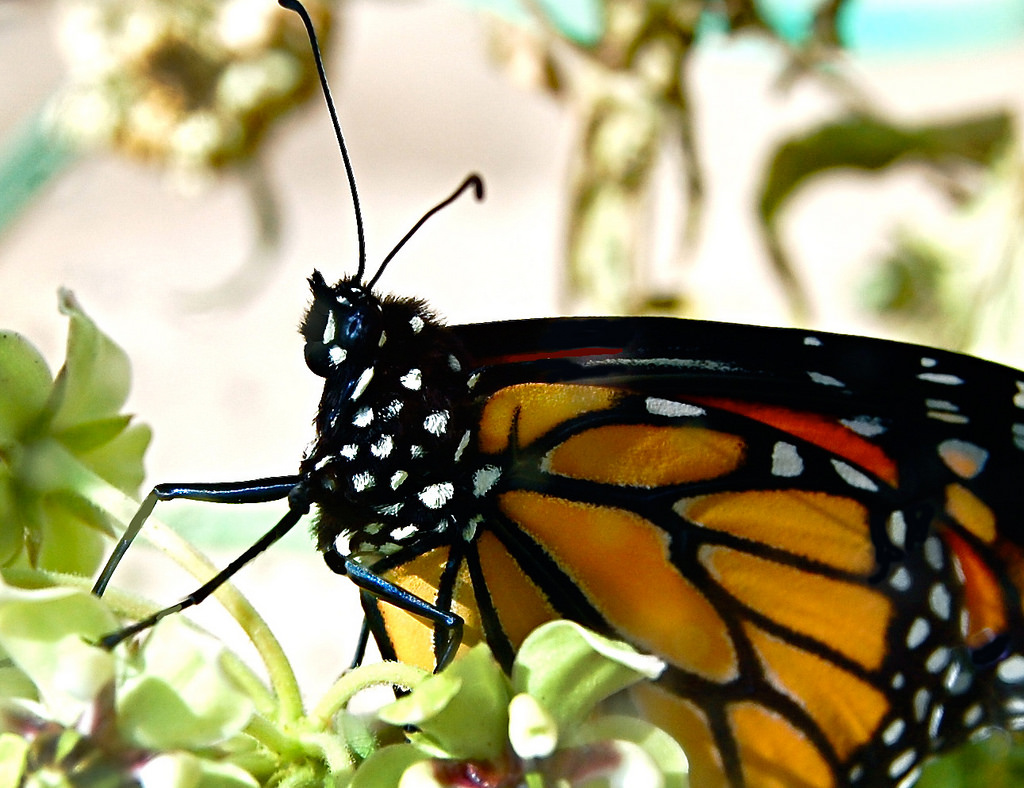 Humans have a complicated relationship with planet Earth. We love it here, we love the sights and sounds, and we sit glued to our television screens as documentaries show us how awesome our planet and its various life forms are. We’re also actively making it less awesome by killing off countless species — sometimes on purpose, sometimes on accident — and we can’t seem to stop.

The latest example comes from California, where the western monarch butterfly population has absolutely plummeted over just a few years, and it’s getting worse. In fact, the population of the eye-catching insects has dropped by a stunning 86% since 2017.

As KTLA reports, the butterflies normally migrate along the California coast this time of year, allowing researchers from the Xerces Society to tally their numbers and keep tabs on the health of the population. Back in 1981 over a million of the insects made the journey. Now, there’s fewer than 30,000.

The scientists, who spend time during the holidays monitoring the numbers of monarch butterflies migrating to the coast, say that there’s no reason to believe the migration patterns have changed. If this really is all that’s left of the species, it’s clear that the insects are rapidly being pushed to extinction.

Researchers believe there are a number of factors at play here, and most of them are man made. Pesticides and herbicides are deadly to the butterflies, as well as many other well-meaning species, and toxic exhaust from vehicles and manufacturing affects milkweed, a major food source for the monarchs, lowering the plant’s ability to produce a beneficial compound that helps monarch caterpillars fight parasites.

It’s estimated that, unless some major change is made that benefits the species, it could be completely wiped out within decades or even sooner.