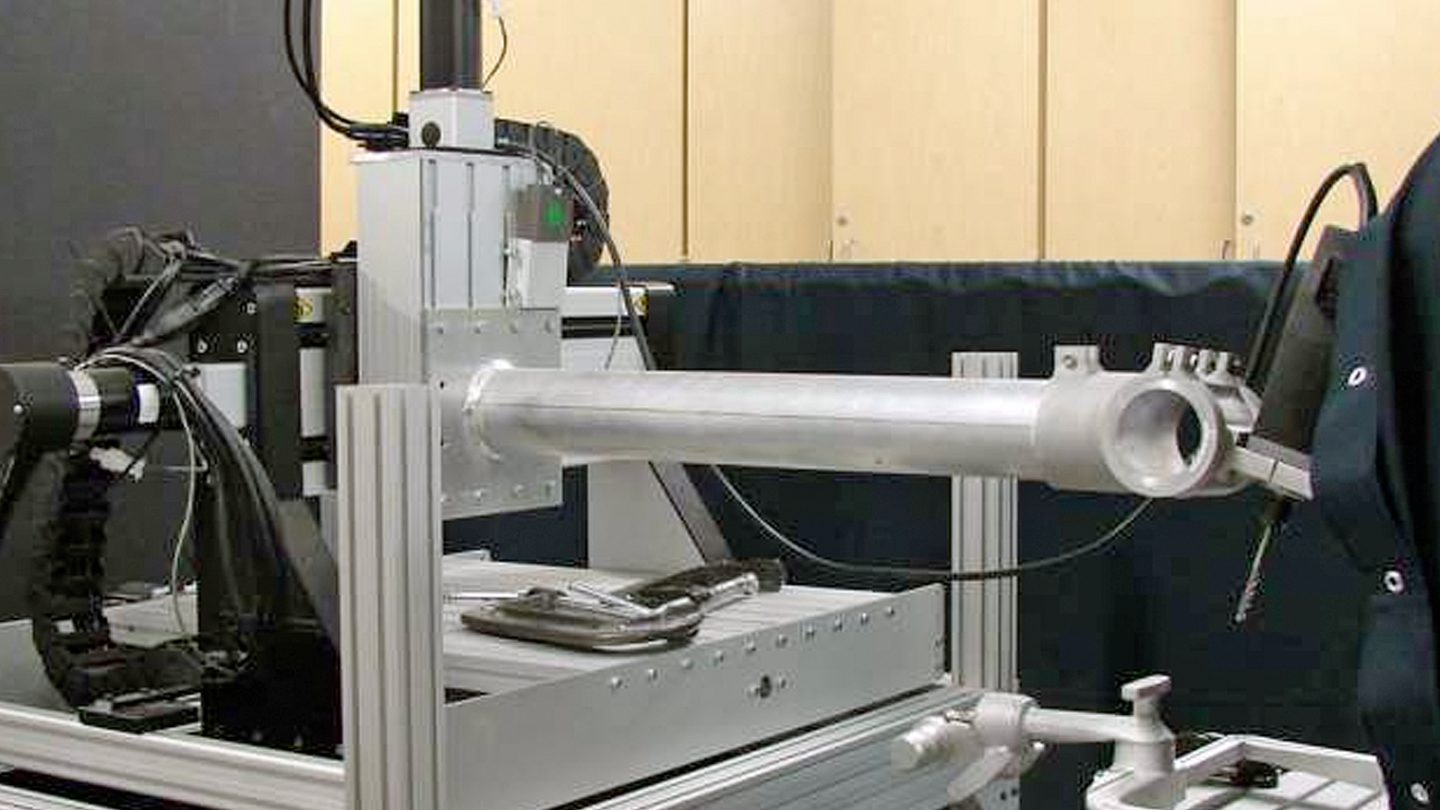 One trope shared among all the fictional depictions of a futuristic robot uprising is the idea that, because we’ve taught robots so much about how humans function, we essentially built an enemy that knows all of our weaknesses and, thus how to defeat us. Well, if humanity ever does find itself fighting a war against the machines, it might look back on days like today with the utmost contempt. That’s because University of Utah researchers just reported their newest creation: an automated robotic drill that specializes in cutting through human skulls.

Okay, so the robot drill is less AI monstrosity as it is potential medial breakthrough, but the concept itself is really the wild part here. The idea was to build a machine that can cut down (no pun intended) on the time it takes for surgeons to make openings in a patient’s skull, which traditional requires the use of handheld instruments and can take as long as two and a half hours. That’s a long, long time, especially when you consider that the surgery doesn’t even actually begin until the skull is successfully sliced open. It increases both the risk of complications and fatigue on the surgeons, and that’s not good for anyone involved.

The research team, inspired by drilling hardware used in other industries, developed a robot drill rig that can be programmed to make precise cuts in just minutes. Before the procedure begins doctors perform a CT scan, which they then use like a map to plot the actions the drill will take, setting up safety zones so that there is no risk of the drill accidentally causing unwanted trauma. Once programmed, the drill begins its work, and doctors stand by to monitor its actions at all times. In the team’s testing, the robot completed its cuts 50 times faster than a human surgeon.

It was primarily built with the skull in mind, but the drill can also be used on other areas where traditional bone cutting is a long, laborious, and imprecise process, including on the hip. The team now plans to being selling the technology to surgeons who want a better, faster way to cut bone.