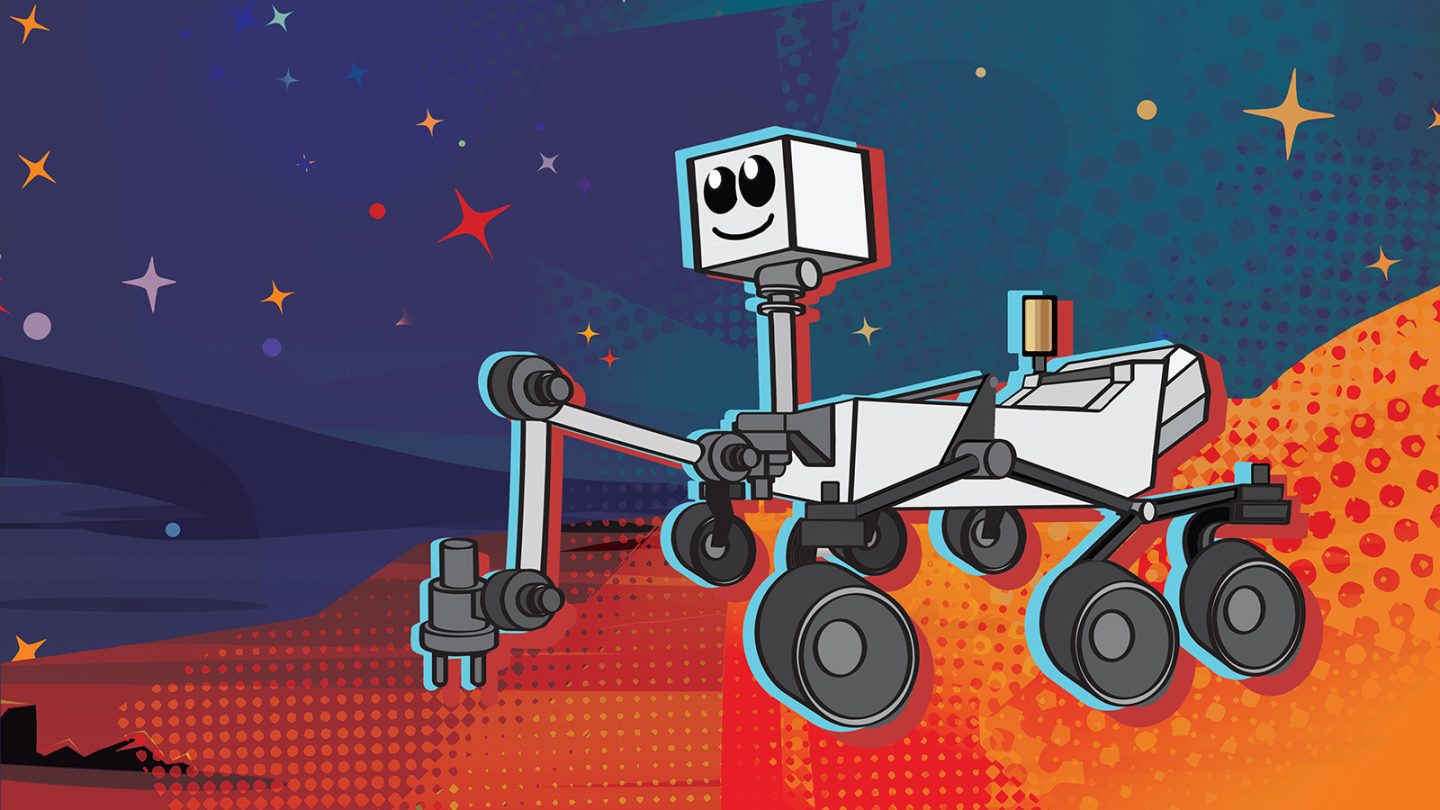 NASA’s Mars 2020 mission is going to be historic in many ways, and as is often the case with high-profile missions, the space agency has done its best to get the public involved. A contest to name the Mars 2020 rover has been ongoing for months, with submissions from K-12 students going through several rounds of judging before being narrowed down to just a handful of potential candidates.

Now, with the launch of the mission rapidly approaching, NASA is finally ready to announce the winner of the contest and the name of the shiny new Mars rover. It’s a big deal, so NASA is pulling out all the stops, hosting a live event on NASA’s streaming channel on Thursday, March 5th.

The competition resulted in over 28,000 entries. Each entry included a proposed name as well as a brief essay explaining why the student believed the name was appropriate and fitting for the mission. Some 4,700 volunteer judges helped to narrow down the pool of entries to just 155, and a second round of judging resulted in just nine finalists. Those nine finalists were then voted on by the public, and NASA has tallied the votes and selected the winner.

These are the nine finalists and their proposed names:

The announcement of the winner will be broadcast live on all of NASA’s various streaming accounts, including Facebook, Twitter, and YouTube. You can also watch the event live via NASA TV’s website. The event will take place on Thursday, March 5th, starting at 1:30 p.m. EST.