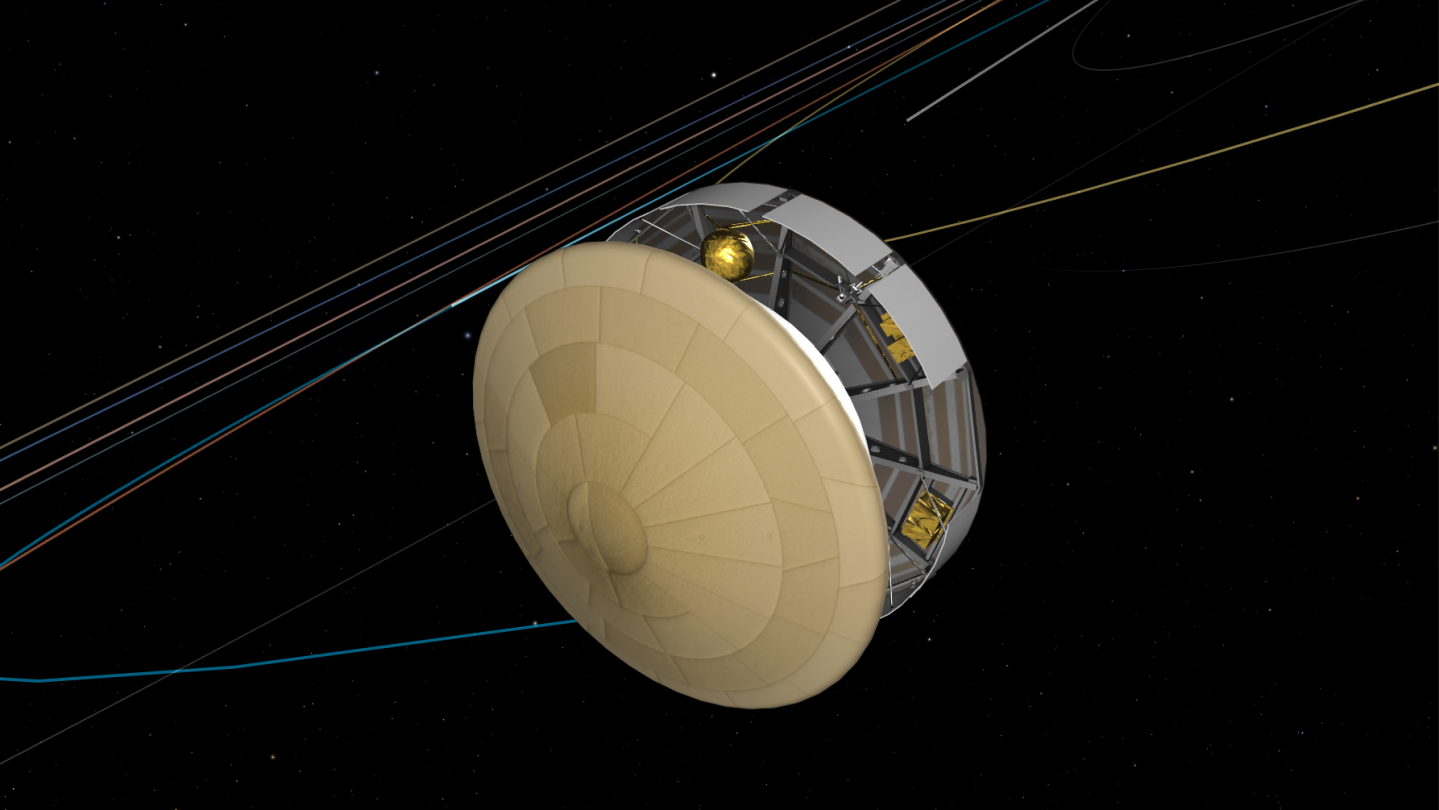 NASA managed to successfully launch its Mars 2020 mission, complete with the Perseverance rover and Ingenuity helicopter, on its way to Mars just a few weeks ago. The space agency barely squeezing it in before the window to launch a Mars mission closed for the next two years or so, which is great, but now we have to wait several months for the spacecraft to actually reach the Red Planet.

If you’re the kind of person who just can’t wait that long — or wants to keep up with every single new piece of information about the mission as it heads for Mars — there’s now a way for you to track the mission’s progress in realtime. It comes complete with a 3D model of the spacecraft and the surrounding solar system.

NASA’s awesome “Eyes on the Solar System” web tool lets you explore the entire solar system and zoom in on various objects while tracking their position down to the minute.

“Eyes on the Solar System visualizes the same trajectory data that the navigation team uses to plot Perseverance’s course to Mars,” Fernando Abilleira of NASA’s Jet Propulsion Laboratory explains. “If you want to follow along with us on our journey, that’s the place to be.”

You can track planets, of course, but you can also double click on any piece of space hardware on the map to follow it on its journey. That includes the Parker Solar Probe, the TESS spacecraft, the International Space Station, and of course the Mars 2020 mission.

You can also click on Mars itself to see the current hardware hanging out on and around the planet. “With all our orbital assets circling Mars as well as Curiosity and InSight on its surface, there is new data and imagery coming in all the time about the Red Planet,” Jon Nelson of NASA’s Jet Propulsion Laboratory said in a statement. “Essentially, if you haven’t seen Mars lately through Eyes on the Solar System, you haven’t seen Mars.”

The mission is expected to touch down on Mars in February 2021. Once it does, the rover will have to go through a series of checks and its handlers back on Earth will ensure that everything is still in working order before the rover is cleared to handle any science objectives. Meanwhile, the Ingenuity helicopter that is strapped to its belly will eventually be set free, and with a little luck, it will become the first aircraft to achieve powered flight on another world.