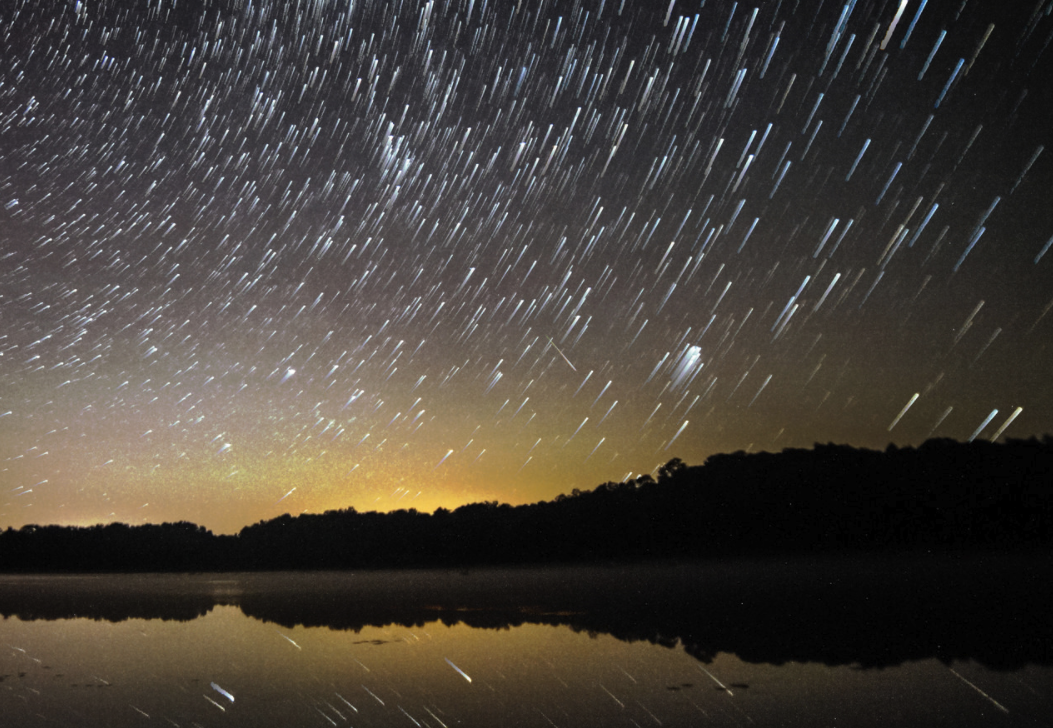 Meteor showers are an awe-inspiring sight, and skywatchers often plan well in advance for their shot at spotting shooting stars as they rain down from the heavens. The rare events have, up until now, been a totally natural phenomenon, but one company is planning on turning on-demand meteor showers into big business, and it’s scheduled its first man-made shooting star showcase for early 2019.

The company, called ALE, has created a spectacle it calls Sky Canvas, and it’s as close to controlled meteor showers as we may ever get. What makes it so interesting is that this isn’t some kind of slight of hand or illusion, but actual material dropped from special satellites burning up in the atmosphere to produce a brilliant light show overhead. It’s wild, wild stuff.

The cube-shaped satellites that control ALE’s Sky Canvas are tiny — less than two feet on each side — but they carry the proprietary pellets that create the “shooting stars” and can be controlled remotely from the ground. On command, the satellites release their payload, which then falls to Earth and, after coming into contact with the intense friction of the atmosphere, ignite.

The pellets are specially formulated to be incredibly bright despite their small size, and the company uses various mixtures of chemicals in order to produce a wide range of colors. Multiple satellites can work in tandem to create a meteor shower effect, or they can release as few as a single pellet, and ALE says all the hardware has been put through its paces. Additional tweaking is still ongoing in the company’s testing facilities.

The company has been working on its system for several years already, and its first big test will come in early 2019. The event is slated to be held in the skies above Hiroshima, Japan, and the company says the bright lights will be visible as far as 100 kilometers (62 miles) away. The earliest tests will only utilize one color of pellet, and will largely be focused on ensuring everything works as it should.

In the future, the company has its sights on using its on-demand shooting stars as entertainment, potentially for large outdoor events and celebrations. Japan Airlines, which is one of the company’s sponsors, is even planning to hold special flights so that passengers can get an even better look at the light show.