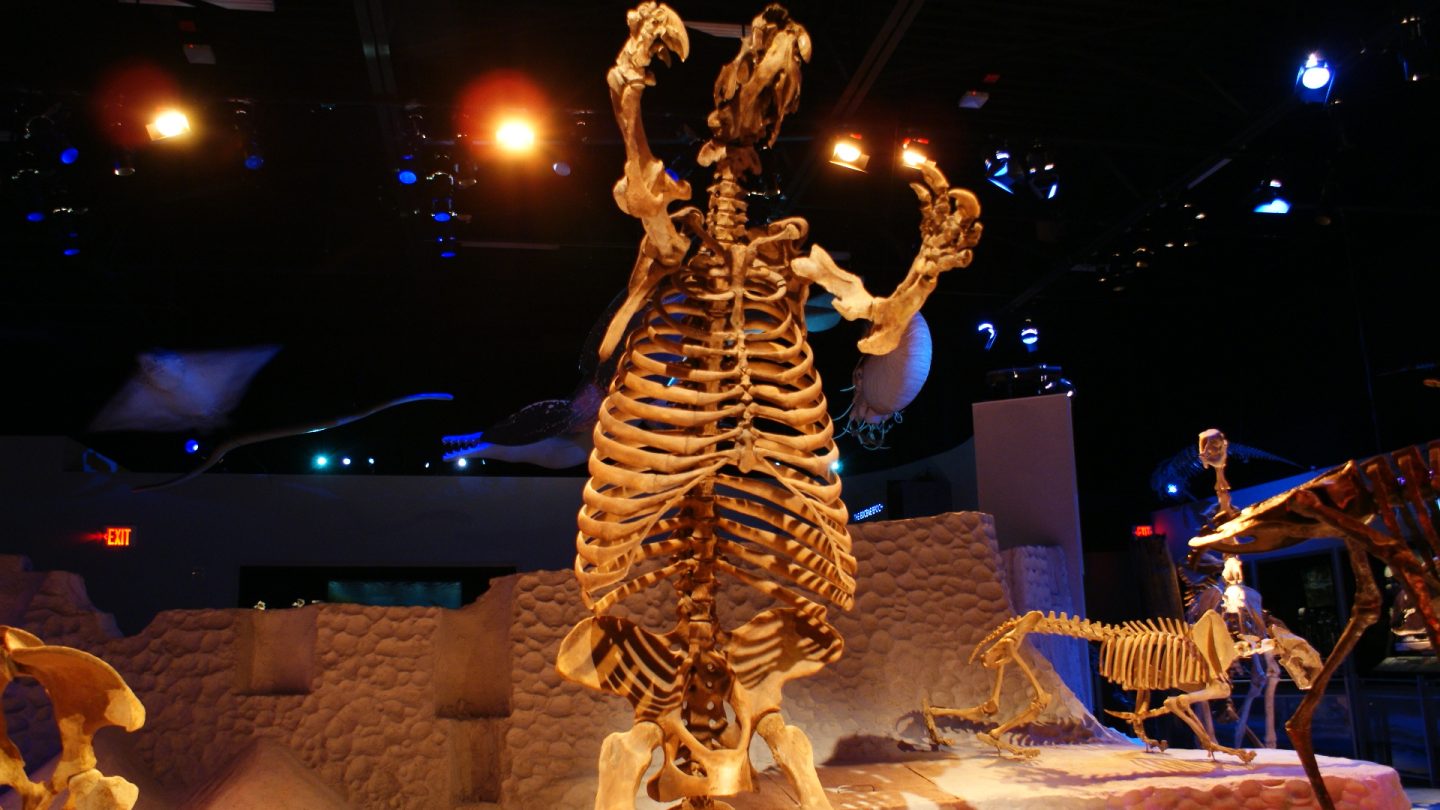 Have you ever wondered why land animals are so small today? Fossils have shown us that many dinosaurs were absolutely massive beasts, evolving over millions and millions of years to become huge, intimidating creature that could crush small animals under their mighty feet, and modern day mammals, by contrast, are tiny. Sure, elephants are big, but that seems to be a rare exception rather than the rule. As it turns out, the plight of many modern elephant species tells us everything we need to know about why mammals are so small: humans keep killing all the big ones.

A new study from a team of researchers from several American universities points to humans being the main reason why modern day animals are so tiny compared to the past. The research was published in Science. This is why we can’t have nice things.

“We used to have animals on the Earth that weighed over 10 tons,” Felisa Smith, a paleoecologist at the University of New Mexico and co-author of the research, told Seeker. “Now the biggest thing is an elephant that on average is only about three and a half-ish, and if they go extinct, then we’re talking about things no bigger than 900 kilos (2,000 pounds). And that’s maximum size. If you look at mean size, it’s much, much different.”

The work focuses on what life roamed the earth in the post-dinosaur world, with creatures like the the wooly rhinoceros, mastodon, and the giant sloth which was as large as an elephant. These examples of “megafauna” began to disappear right around the time human ancestors pushed their way out of Africa. The scientists have drawn a pretty damning link between large-scale extinction of huge mammals and the arrival of human ancestors with insatiable appetites.

Even more unsettling than what our family tree has done to the animal kingdom may be what lies ahead. Smith and her fellow researchers suggest that, based on the trends humans have set in motion, such as climate change, larger modern animals face a similar fate as the ones we’ve already pushed to extinction.

“If we don’t cope with it, we actually are going to end up with an Earth where there is nothing bigger than a cow,” Smith says. “And that’s a depressing thought for me personally.”