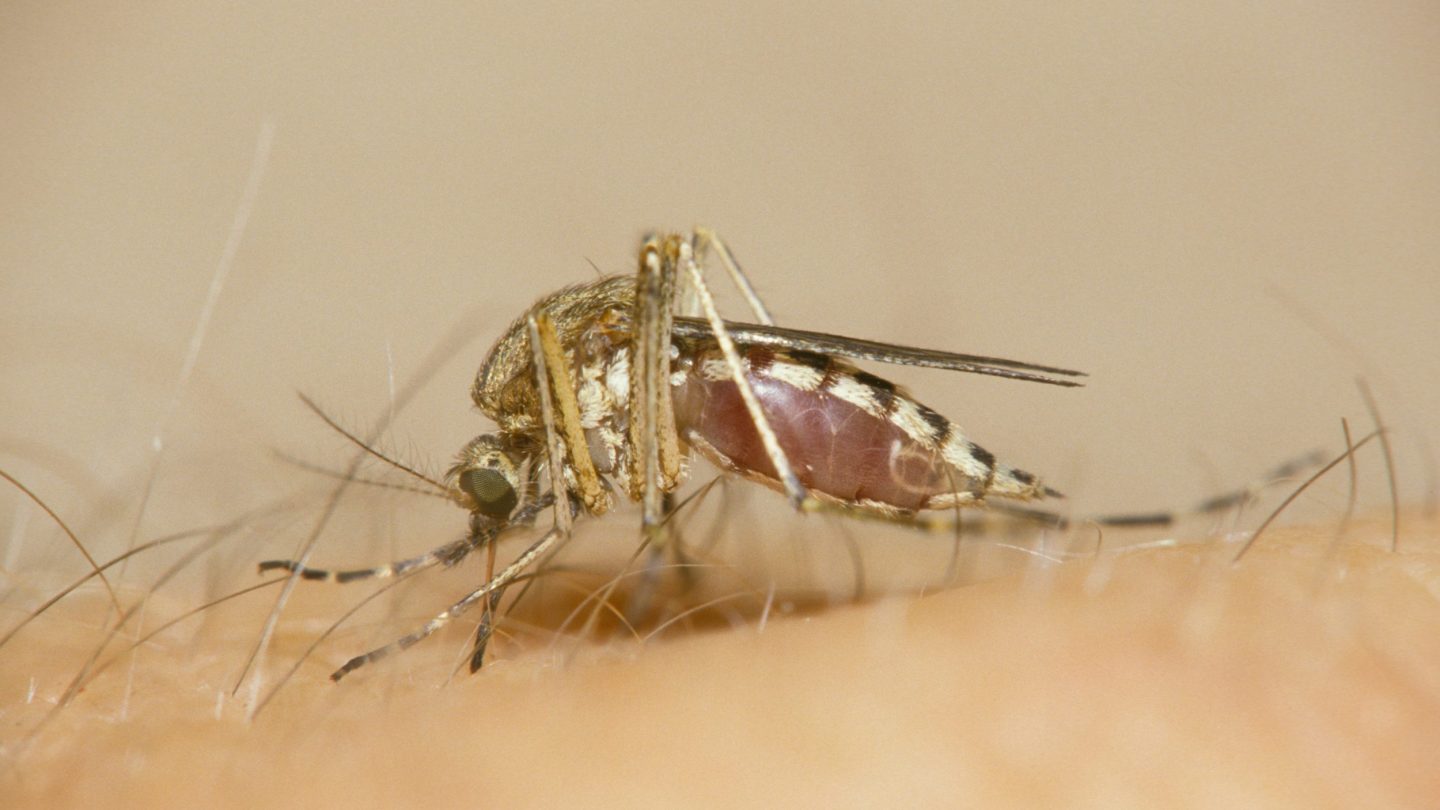 Malaria is still a major issue in many parts of the world, including West Africa. Health officials are doing their best to come up with ways of halting the spread of the disease, and there are a number of options on the table.

Eradicating malaria is a tall order and to truly understand how it spreads, researchers are focusing on the insects that are most often responsible for new infections. Mosquitoes, of course, are the biggest culprit, and a new study suggests that the insects have developed a scary way to defend themselves against insecticides commonly used to fight them and the disease they carry.

The work, which was published in the journal Nature, focuses on proteins that are present in the legs of two species of mosquitoes known to carry malaria in West Africa. The protein, the researchers discovered, is resistant to insecticide, allowing mosquitoes to land on treated bed nets and live on to spread the disease they are carrying.

The researchers suggest that this discovery may explain why bed nets treated with insecticide aren’t as effective as they should be.

“We have found a completely new insecticide resistance mechanism that we think is contributing to the lower than expected efficacy of bed nets,” Dr. Victoria Ingham, first author of the study, explains. “The protein, which is based in the legs, comes into direct contact with the insecticide as the insect lands on the net, making it an excellent potential target for future additives to nets to overcome this potent resistance mechanism.”

It’s an incredible finding, and while it might initially seem like bad news, there’s a pretty bright silver lining here. Yes, mosquitos have found a way to resist a popular insecticide, but now that the scientists know how the insects did it, they can specifically target that resistance and hopefully wage a much more effective war against the spread of malaria.

“This newly discovered resistance mechanism could provide us with an important target for both the monitoring of insecticide resistance and the development of novel compounds able to block pyrethroid resistance and prevent the spread of malaria,” Hilary Ransom, senior author of the work, says.