Now, months after that initial report, new research confirms the drifting pole is still headed toward Siberia, and it’s doing so at unprecedented speeds. In a new report from NOAA, the “World Magnetic Model” for 2020 is revealed, and it shows that the pole is speeding toward northern Russia. That trend, however, is expected to change. 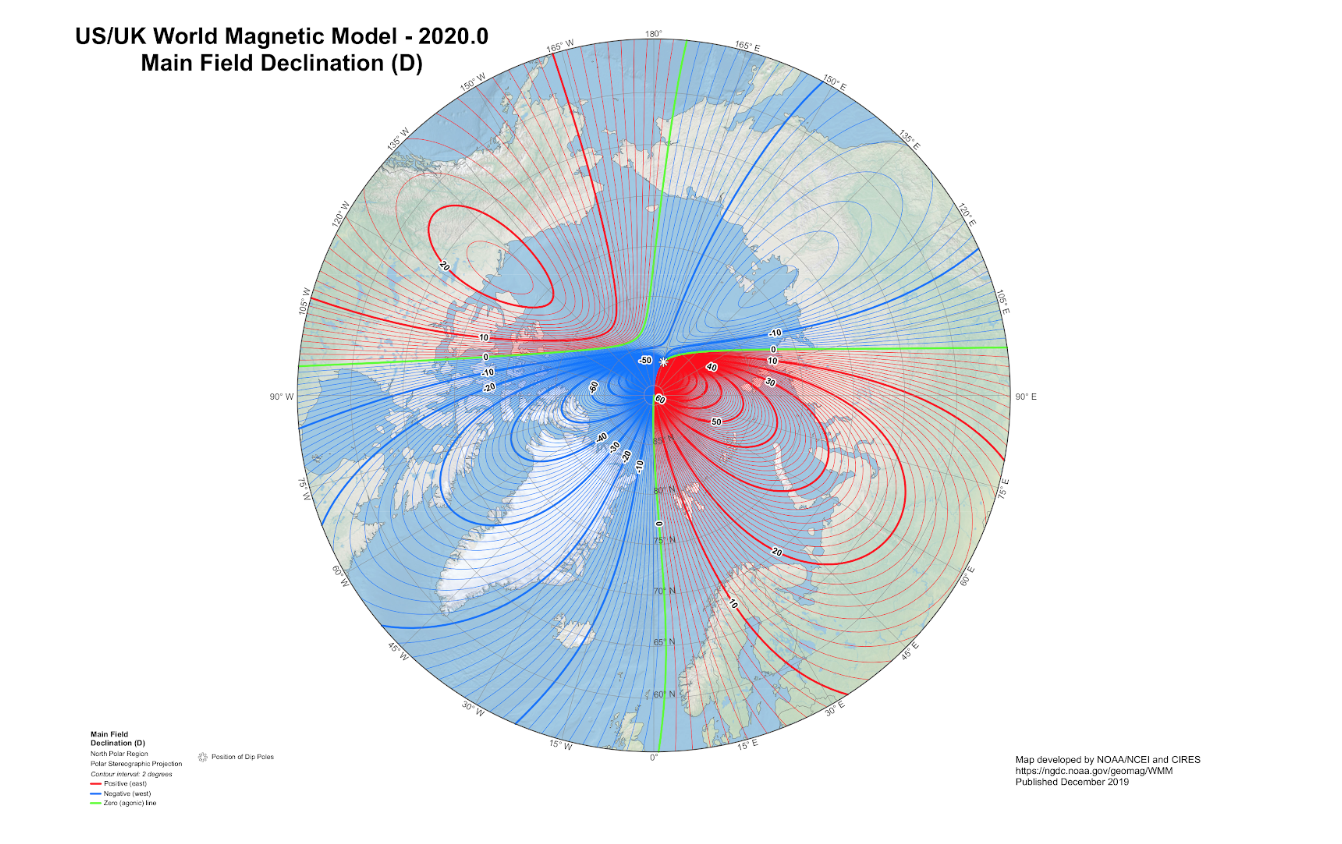 Researchers with NOAA believe that the magnetic pole will continue its trip toward Siberia, but that it will begin to slow down a bit as we push into the new year.

The WMM2020 forecasts that the northern magnetic pole will continue drifting toward Russia, although at a slowly decreasing speed—down to about 40 km per year compared to the average speed of 55 km over the past twenty years.

So, what exactly does this mean for the fate of humanity? Well, very little. These types of changes to the planet’s magnetic poles aren’t believed to be tied to any end-of-the-world scenarios, despite what popular science fiction movies would have you believe.