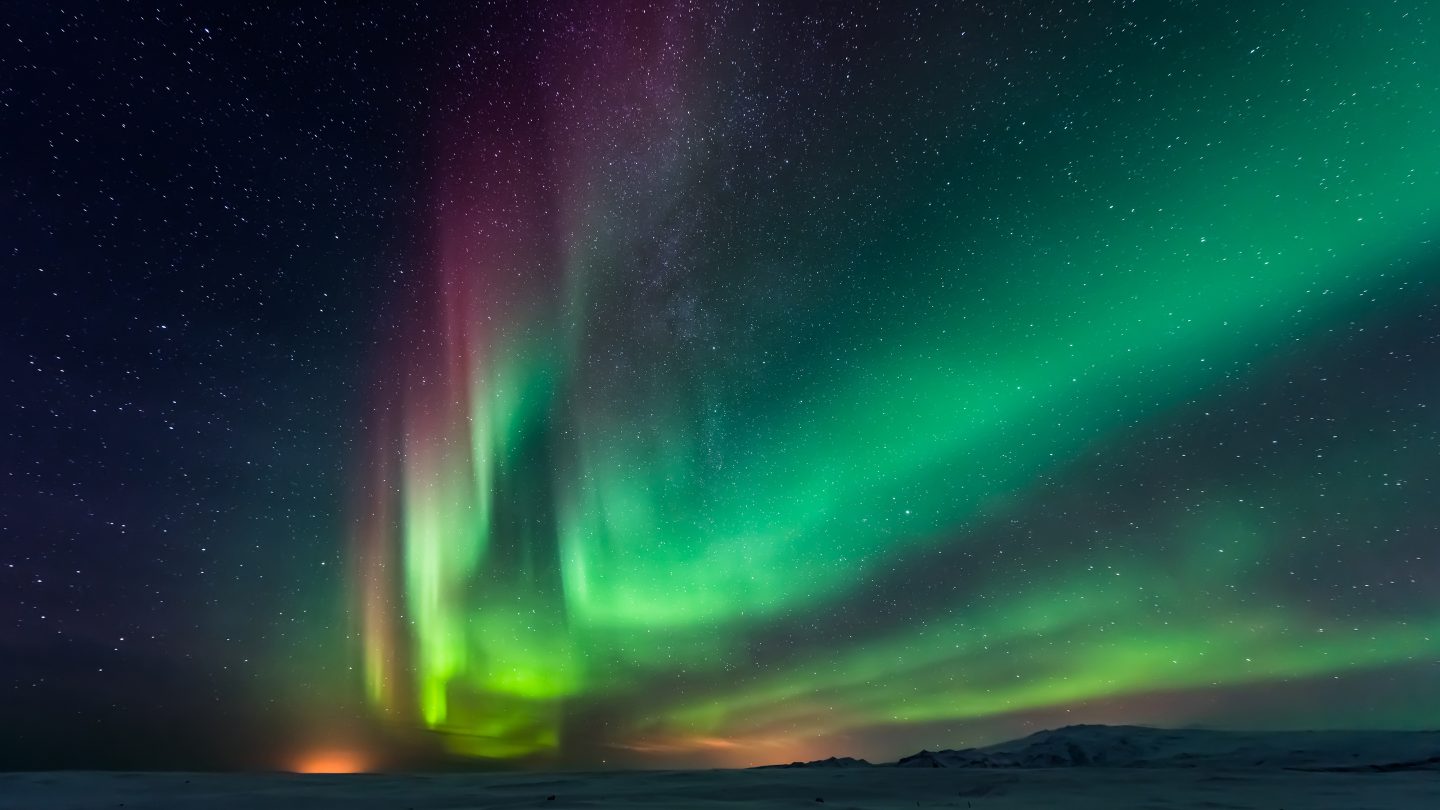 Last year, scientists published a paper on the discovery of what they call “space hurricanes.” These hurricanes are nothing more than auroras like the Northern Lights; however, they often feature massive, outstretched arms similar to what you’d see in a normal hurricane’s design.

While beautiful, these auroras initially caught scientists off guard, leading to some bafflement and bewilderment as researchers worked to learn more about how they form. According to the paper that the researchers published, space hurricanes are caused by solar energy interacting with our atmosphere, the same thing that causes auroras normally.

This makes them much more unique and even engaging than typical auroras, which tend only to last a few minutes. Space hurricanes, instead, appear to last upwards of eight hours and even spin as a hurricane does. They also only form at high latitudes at the North Pole, which is probably why it has taken us so long to notice them.

Perhaps what is most intriguing about these special aurora events, though, is that they tend to form during points of low geomagnetic activity and otherwise low solar activity. This means that unlike some auroras, which can rip holes in our ozone layer, space hurricanes are found more often in the summer when solar activity is usually lower at the North Pole.

Again, this all seems to tie into why these particular events have eluded us for so long, as they tend to happen in places where nobody is looking and when nobody is expecting anything to happen. So, if we want to capture more of these beautiful events on camera, we’ll need to pay better attention, even when the solar activity isn’t at its highest point.

You can see images of the space hurricanes shared in a report on the paper published by The Washington Post. Hopefully, in the future, astronauts with the International Space Station can help observe these areas for spottings, too.