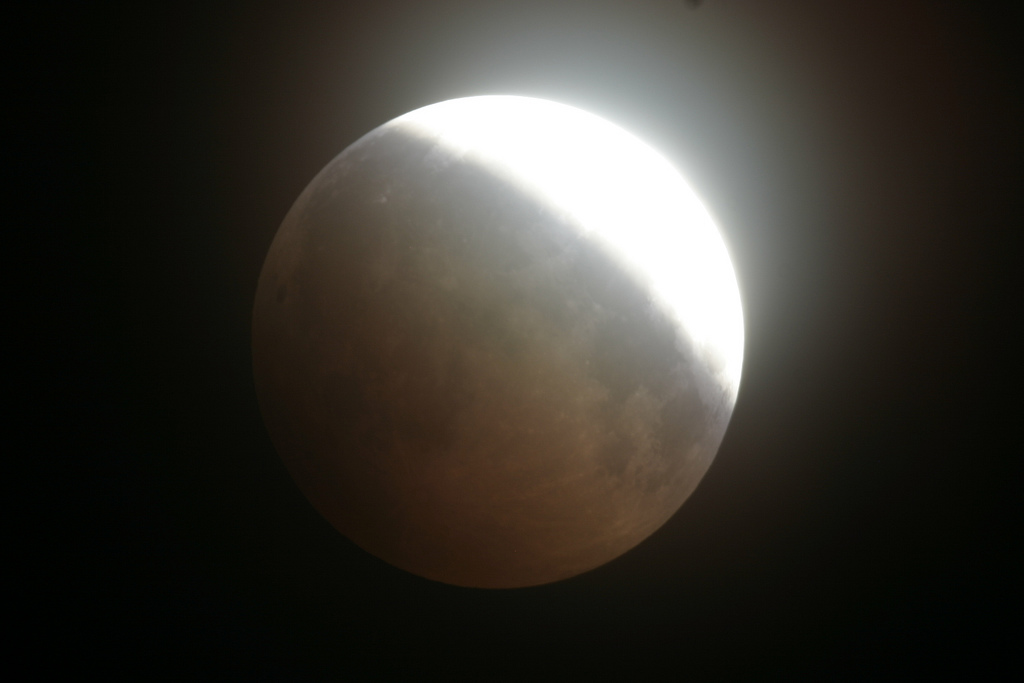 August is a big month for skywatchers in the US thanks to the highly anticipated total solar eclipse slated to occur on August 21st. It’ll be quite a sight, provided clouds are at a minimum and you manage to look skyward at the right time, but those outside of North America won’t get treated to the same show. But those of us lucky enough to be in a good position for the solar eclipse are going to miss out on an entirely different celestial sight this coming Monday night, when a lunar eclipse will give those in Europe, Africa, Asia, and Australia a reason to stare at the stars.

The event — which won’t be full, but rather a partial lunar eclipse —will occur on Monday evening in the aforementioned territories as well as Antarctica. During the eclipse, the earth will block out a portion of the sun’s light from the hitting the moon, making our only natural satellite appear as though its bottom half has been dipped in darkness.

Unlike the solar eclipse that will occur later this month, the partial lunar eclipse will last for a couple of hours, appearing its darkest and most clear at around 18.20 UTC, which is around 2:20 p.m. EST if you feel like converting.

If you’re a seasoned skywatcher who lives outside of North America, a partial solar eclipse might not be much of a replacement for a total solar eclipse, but at least it’s something, right? Plus, you don’t need to wear goofy glasses to enjoy it.