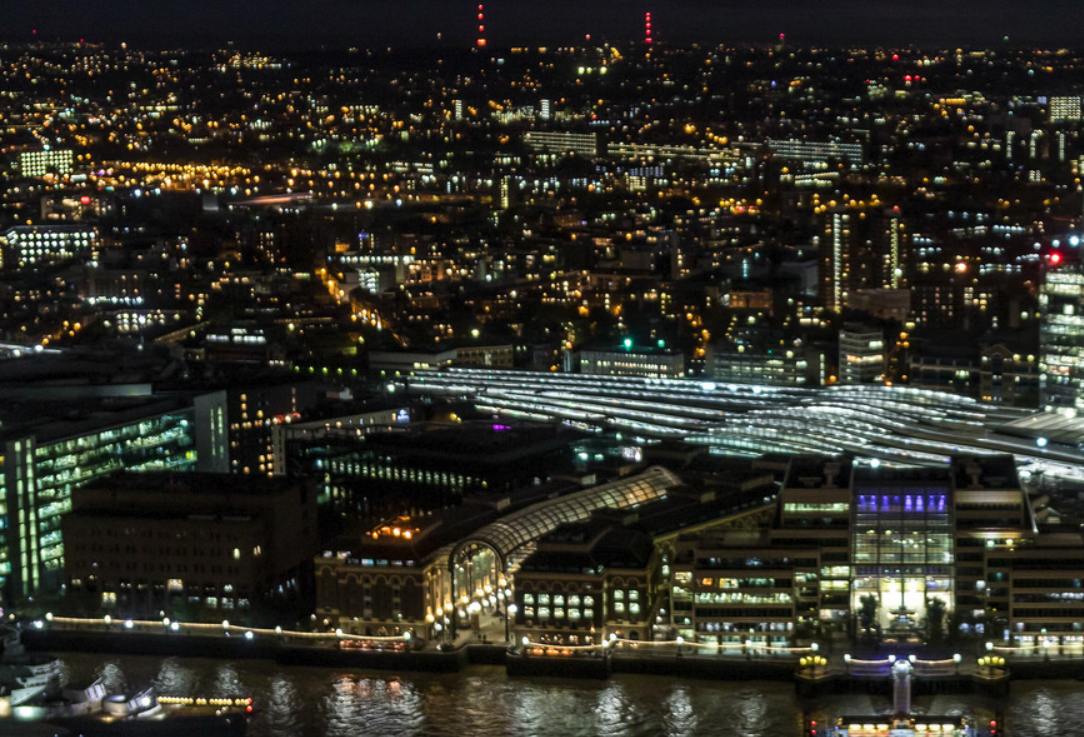 LED lighting has been hailed as the next logical step forward for our lightning needs, given that it typically consumes less energy and the bulbs themselves last an incredibly long time. More efficient lighting means good things for the environment, and less waste (from old discarded bulbs) is a big bonus, but now that many modern cities are transitioning away from antiquated lighting technologies it’s become clear to scientists that we may have made a big mistake. Mankind really can’t catch a break, huh?

In a new study published in the journal Scientific Advances, researchers set about determining how bad light pollution has become on a global scale. Their findings reveal bad news, and worse news. The bad news is that the world is getting brighter and brighter at night, and the worse news is that the fancy new LED lighting is probably to blame.

Using observations made by a powerful weather satellite, the researchers were able to determine that the Earth as a whole is brighter now than even just a handful of years ago, with the “loss of night” increasing at a brisk pace in Europe and the United States. But why would this be?

Well, a couple of factors play into it, according to the scientists, including the fact that the increasing prevalence of LED lighting is affording cities the opportunity to install even more lighting while maintaining their current energy budgets. Rather than simply counting the lower cost of LED lighting as a bonus, many areas are simply adding even more outdoor lighting simply because they can. On top of that, as cities expand and previously underdeveloped areas install infrastructure for outdoor lighting for the very first time, it begins to add up.

Experts have emphasized that the problem could be solved — or at least made significantly less severe — by using shielded fixtures which illuminate only the intended area, and by reducing the saturation of lighting in areas which are already well-lit, but achieving this would require a concerted effort spanning cities, states, and even entire countries.