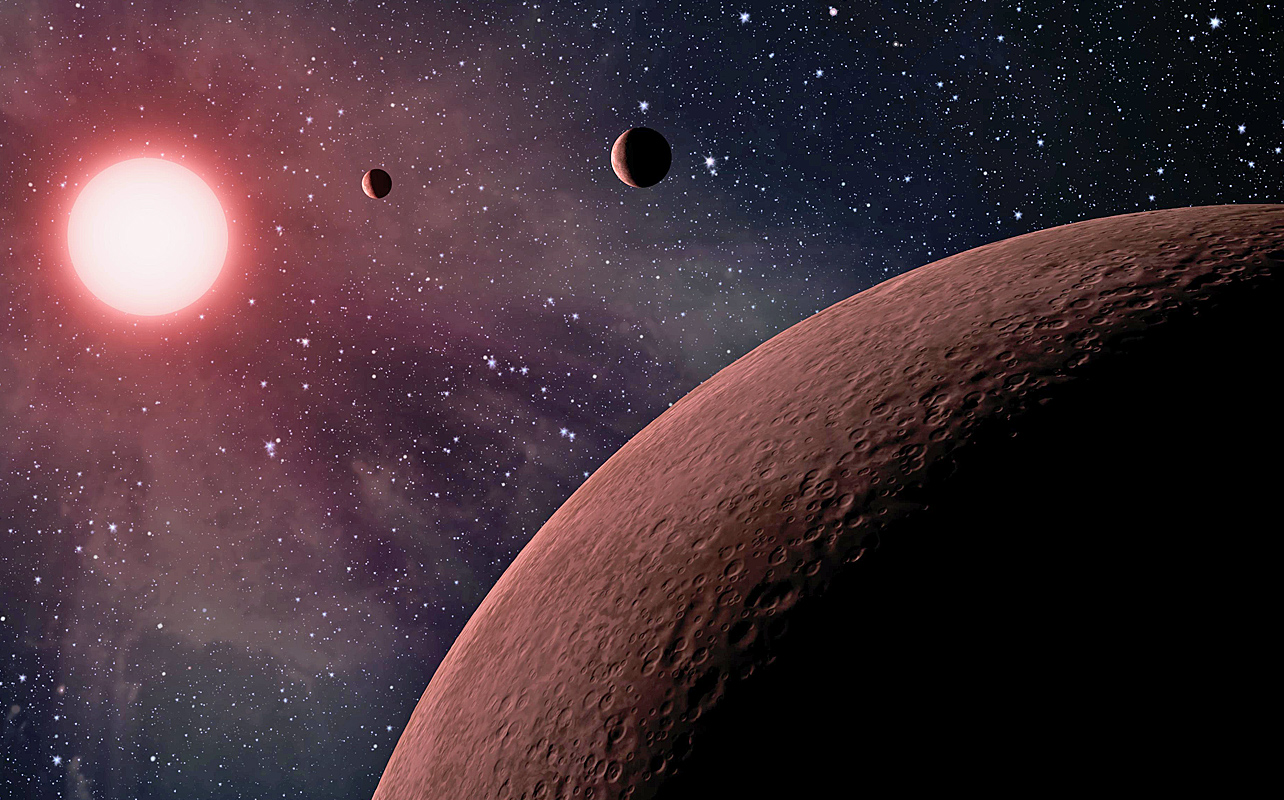 NASA’s Kepler Space Telescope may be dead, but that doesn’t mean that the wealth of data it gathered doesn’t still hold some untold surprises. A new research paper from scientists at the Max Planck Institute, Georg August University, and the Sonneberg Observatory is a great reminder of that, and it reveals the existence of 18 (!) completely new exoplanets that were previously unknown to astronomers.

The discovery was made after a careful analysis of Kepler data using a new method of approach that is more sensitive and could, its creators believe, uncover dozens or even over a hundred totally new worlds orbiting distant stars.

Typically, data exoplanet-hunting hardware is scanned for changes in star brightness that could indicate the presence of a planet. However, this can make it difficult to spot smaller planets, like those similar in size to Earth.

“Standard search algorithms attempt to identify sudden drops in brightness,” Dr. Rene Heller, first author of the research published in Astronomy & Astrophysics, said in a statement. “In reality, however, a stellar disk appears slightly darker at the edge than in the center. When a planet moves in front of a star, it therefore initially blocks less starlight than at the mid-time of the transit. The maximum dimming of the star occurs in the center of the transit just before the star becomes gradually brighter again,” he explains.

A whopping 18 new planets are one heck of a discovery, but almost none of them would likely be habitable by life as we understand it. In fact, a full 17 of them are likely far too hot for liquid water to exist on their surfaces. That’s a huge bummer for those of us who dream of the discovery of a true “alien” world complete with its own unique forms of life.

The single outlier, a planet called EPIC 201238110.02, is quite a bit larger than Earth but still within the realm of what astronomers consider “Earth-like.” It’s at the right distance from its host star that it could likely support liquid water on its surface. This so-called “Goldilocks zone” is right where Earth sits, and it’s thought that planets in this zone of their respective stars are our best chance for finding extraterrestrial life.

Going forward, the researchers will set their sights on discovering even more previously-unknown worlds, and we’ll be hoping some more potentially habitable planets are in the mix.