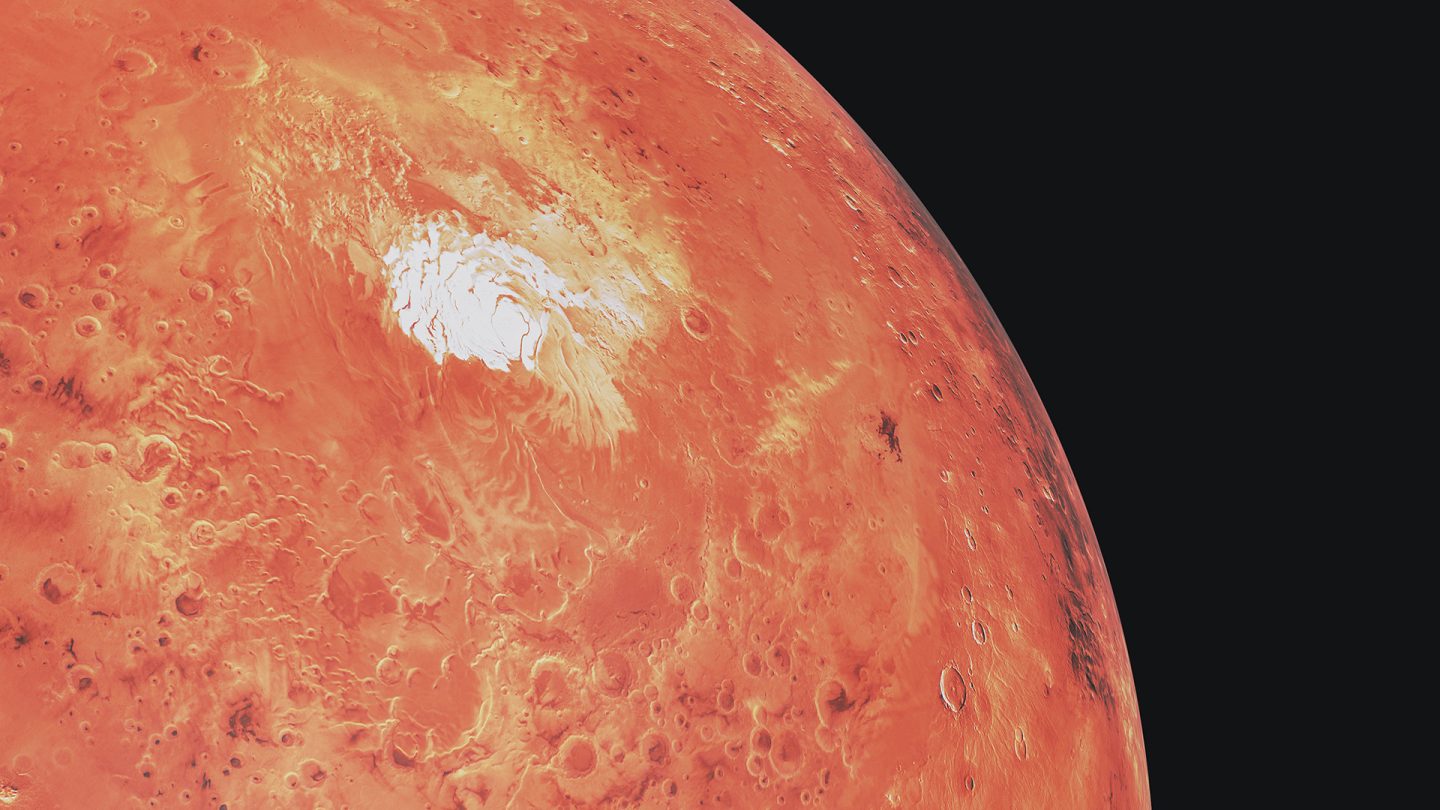 Mars is one of the closest neighboring planets to our own. As such, it has been the center of several studies and astronomical expeditions – with NASA even hoping to send humans to Mars in the 2030s. Now that we have James Webb up and running, the world’s newest space telescope took a gander at the Red Planet, capturing Webb’s first photo of Mars and revealing more data about it in the process.

NASA shared the image of Mars in a blog post this week. According to the author, Alise Fisher, James Webb captured its first image and spectra of Mars on September 5. Since then, scientists have been able to mull over the data captured, and compare it to data compiled by other spacecraft, rovers, and probes.

What makes James Webb’s observations of Mars so important is that Webb’s location nearly a million miles away provides it with a great view of Mars’ observable disk. That means short-term phenomena like weather patterns, seasonal changes, and even dust storms can be investigated further. So, James Webb’s first photo of Mars is most likely just a start at observing the planet.

In the future, Webb may take a closer look at the planet, digging deeper into the phenomena that cover its surface. But, doing so isn’t easy. Because Mars is so close, it’s one of the brightest objects in the sky. As such, Webb faces some unusual challenges when observing it. To account for the brightness, astronomers use short exposures to capture Webb’s first photo of Mars.

The photo isn’t as eye-catching as the first Webb photos we saw back in July. But it does provide us with a lot of information. For one, it helps back up the data that other probes and even Perseverance and Curiosity have compiled already. Secondly, it provided us with a deep breakdown of the planet’s atmosphere composition.

In the past, we’ve compiled compositions of atmospheres of other planets using James Webb. That’s how Webb detected carbon dioxide on a planet and even how Webb detected water on an exoplanet. And in the future, it may even help us find an inhabitable exoplanet somewhere among the stars.