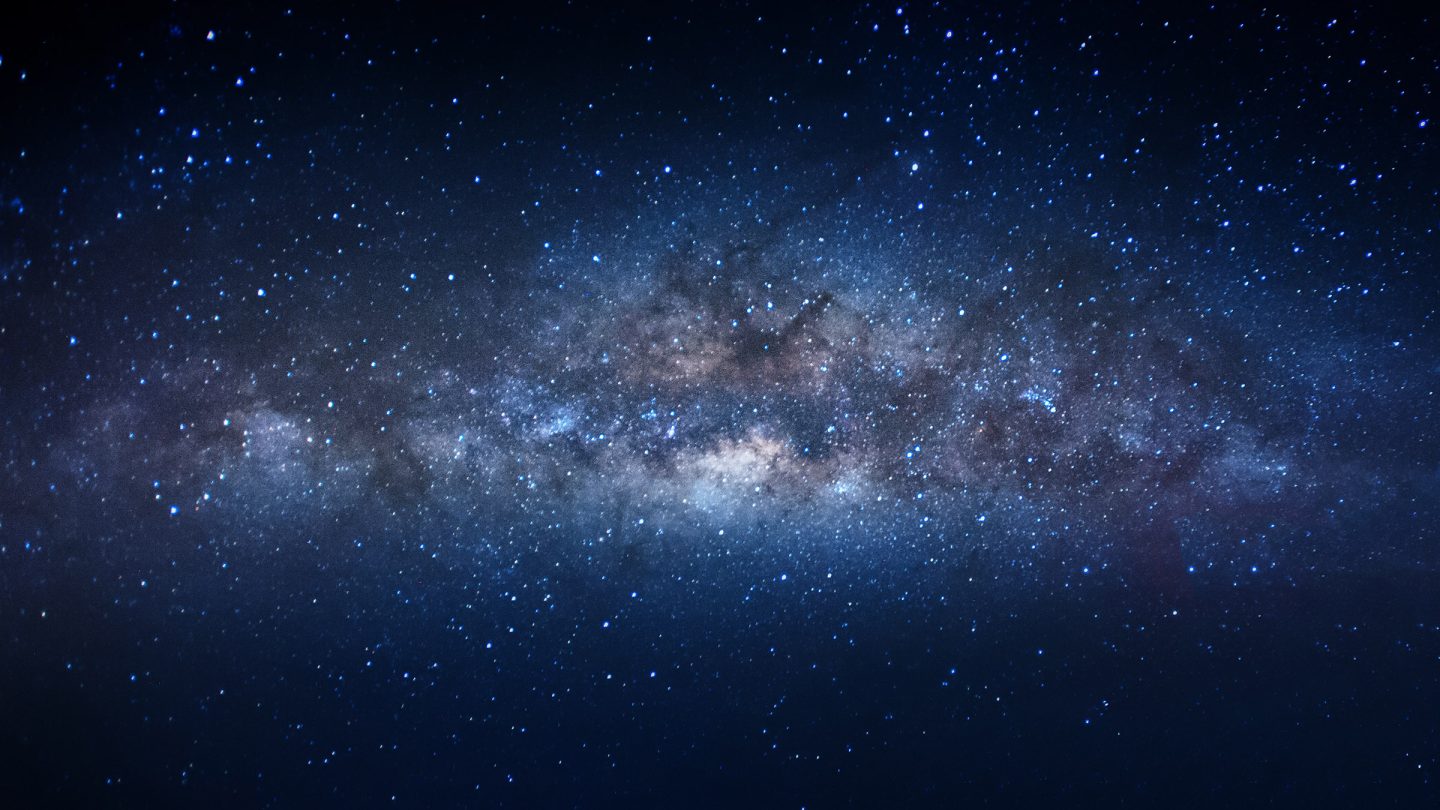 The Milky Way is a spectacular galaxy, not just because it is home to our solar system but also because of its bar-like design. Now, astronomers using the James Webb Space Telescope have discovered barred Milky Way-like galaxies much further back in time than we previously expected to find them.

In modern times, around two-thirds of the spiral galaxies we have discovered are “barred.” This means that they have a massive structure that resembles a bar running through their core. This bar is made up of dust and gas as the galaxy funnels it from the outer reaches of the galaxy to the center, fueling new star formation and the growth of black holes.

However, new data gathered by James Webb has once again turned everything we thought we knew on its head. A series of distant galaxies were recently observed using James Webb. Astronomers had previously inspected these galaxies with the Hubble Space Telescope. However, the more powerful instruments aboard Webb allowed us to see the bar within these Milky Way-like galaxies this time.

One of the galaxies in question is EGS-30836, and when the bars were spotted, astronomers working on a new study dropped everything to look deeper into the galactic structure of Milky Way-like galaxies from ages past. These galaxies were all located between eight and 11 billion light-years away, meaning that bars grew into galaxies much earlier than previously believed.

The researchers are set to publish their findings in the Astrophysical Journal Letters, and future papers plan to test different models of galactic evolution, so they can find the best way to observe new galaxies in the future.

Don't Miss: Scientists uncover the origins of one of the Milky Way’s oldest stars