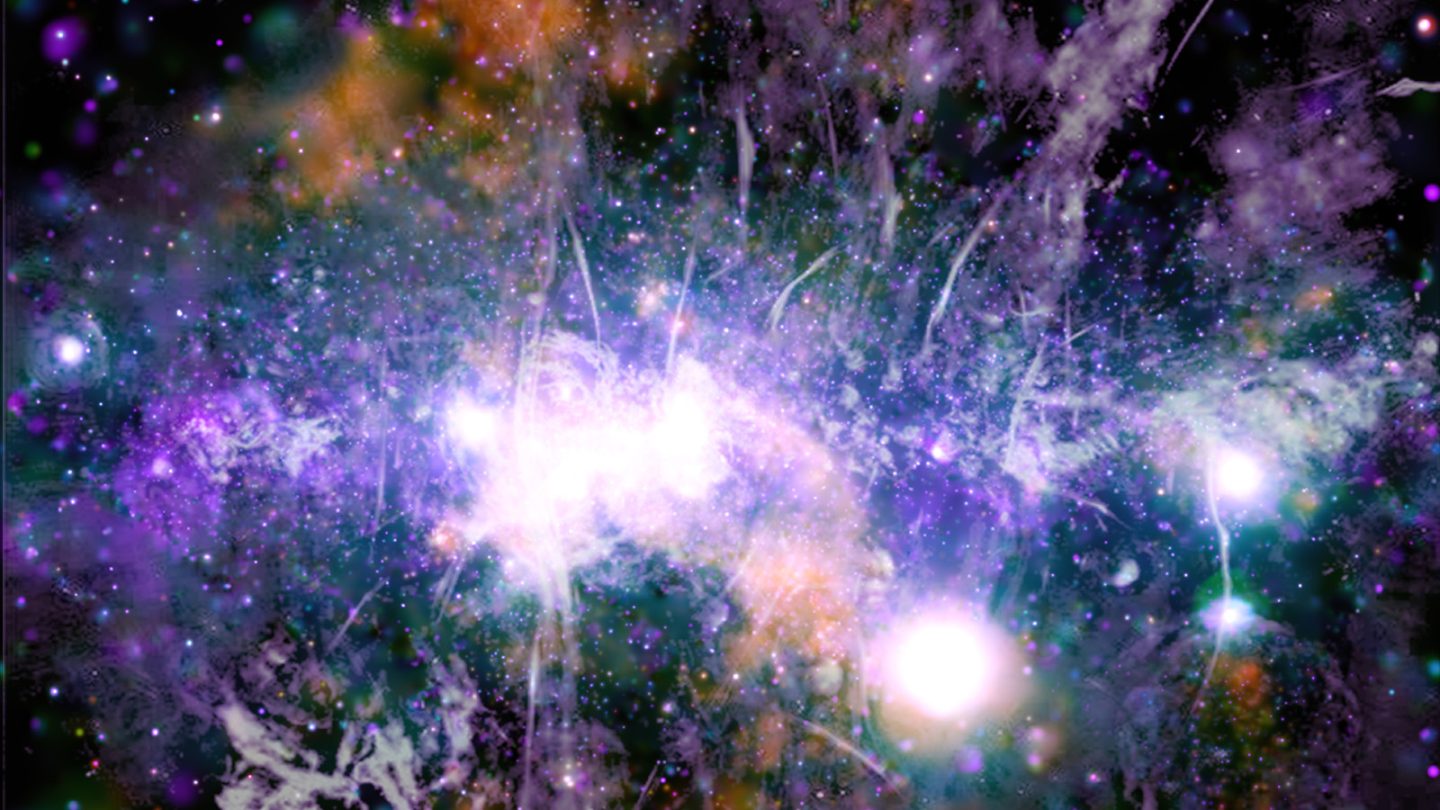 Scientists discovered the star SMSS1605-1443 in 2018. Upon discovery, they determined that it was perhaps one of the Milky Way’s oldest stars based on its chemical composition. However, it’s underlying nature has remained unknown for the past few years. Now, though, astronomers believe they may have discovered the origins of this star.

According to a new study published in Astronomy and Astrophysics, SMSS1605-1443 is in fact a double star, also known as a binary. This was originally thought to not occur in stars as old as SMSS1605-1443, David Aguado, the first author of the paper, explained to Phys.org.

The origins of one of the Milky Way’s oldest stars was discovered by inspecting and observing the object using the ESPRESSO spectrograph, an instrument that the international team of researchers relied on heavily during their observations. The ESPRESSO instrument provides high-precision data, which revealed small variations in the object’s velocity.

It’s believed that this type of star first formed from material that was processed in the interior of the first massive stars, and then was later ejected during a supernova explosion like the supernovas astronomers have witnessed. As such, it has a very low iron content but a high concentration of carbon, which was generated in the first massive stars.

The researchers also found that the Milky Way’s oldest stars had not changed much since their primordial composition, and instead, they act as a pristine sample of the medium that they formed millions of years ago. The project to determine this has relied on nearly ten years of research and observations.

The researchers say that it can give us a better chance at understanding the overall chemical evolution of our universe, which has seen some changes since the Milky Way’s oldest stars formed within the galaxy. It’s also intriguing because this study comes on the heels of scientists discovering the ancient heart of the Milky Way.