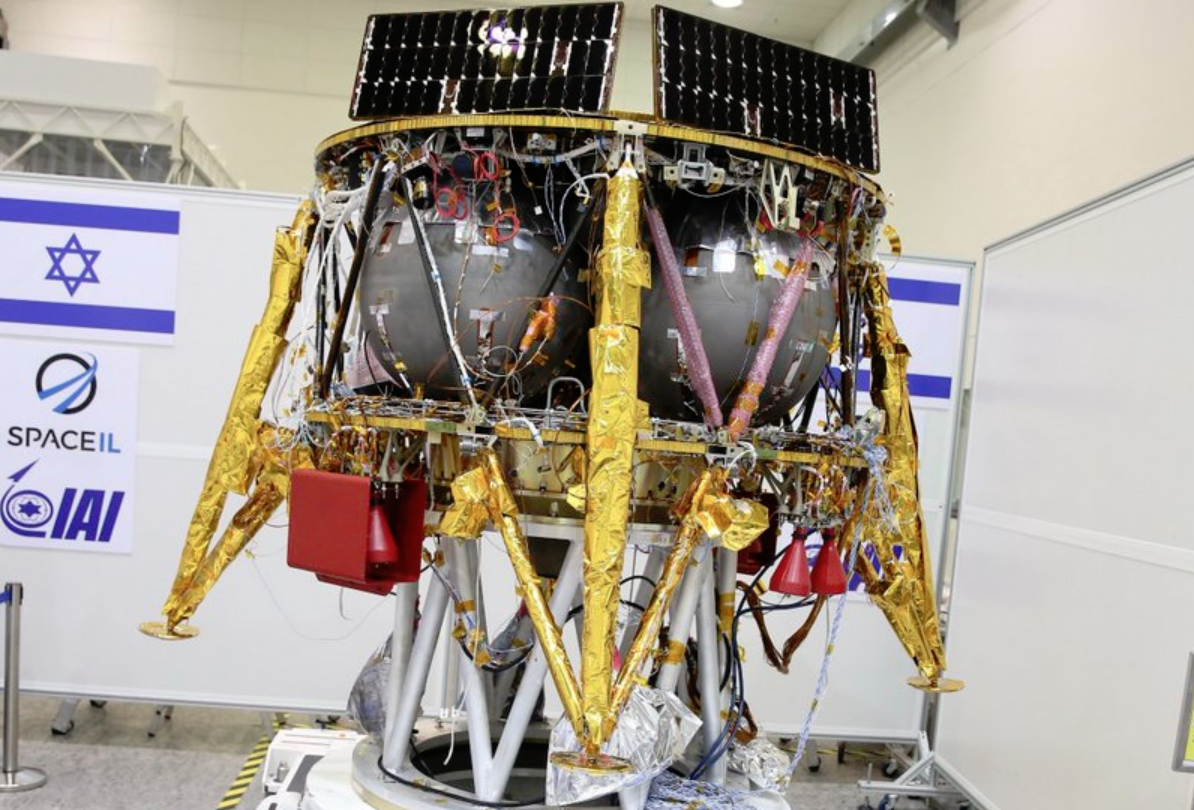 The very first privately funded mission to the Moon is already underway, with the Beresheet spacecraft taking off this past Friday. The mission, which is the first lunar mission for Israel and the only one ever to be backed by private investors, was going along smoothly until a still-unexplained computer glitch threw the spacecraft’s engineers for a loop.

According to SpaceIL, the startup behind the mission, the spacecraft was scheduled to perform a maneuver that would further its path towards the Moon, but something went wrong. Just before it was supposed to make its move, the spacecraft’s computers unexpectedly restarted, cancelling out the commands and keeping the Beresheet lander on its already-established orbit.

Beresheet isn’t cutting a straight line between the Earth and the Moon, since such a mission would require an incredible amount of power and the spacecraft simple isn’t designed for such things. Instead, it was first launched into an elliptical orbit around Earth, which gradually grows longer as Beresheet performs careful maneuvers to push it farther away from home. Eventually, the orbit will place it close enough to the Moon that it can jump into lunar orbit and then eventually land.

The maneuvers the spacecraft makes have to be done precisely so that it ends up at the right place and the right time to jump towards the Moon, but that simply didn’t happen this time around.

“During the pre-maneuver phase the spacecraft computer reset unexpectedly, causing the maneuver to be automatically cancelled,” SpaceIL said in a statement. “The engineering teams of SpaceIL and IAI are examining the data and analyzing the situation. At this time, the spacecraft’s systems are working well, except for the known problem in the star tracker.”

The team still doesn’t know how or why this unexpected restart happened, or how it might affect the mission. It will obviously need to attempt the planned move again in order to get it back on track, but nothing is certain at this point.