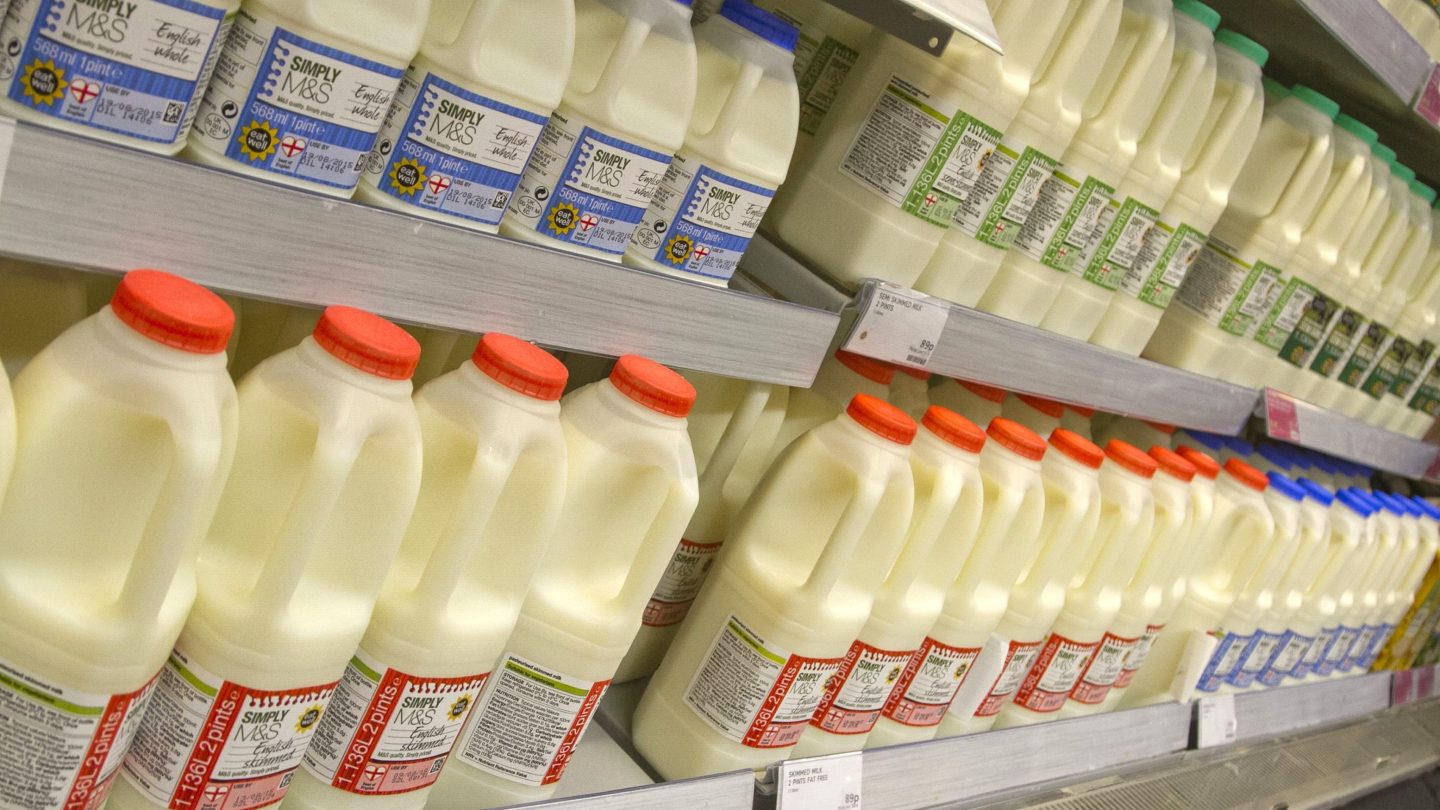 Lots of us would love to cut an inch or two off our waistlines, but just how to go about it can be a struggle. Cutting calories is obviously top of the list, but when it comes to milk, the tendency to opt for reduced-fat milk in an effort to lose weight might be far more misguided than you can imagine.

In a new study published in The American Journal of Clinical Nutrition, data from 28 different research efforts was analyzed, with the goal being to explore the potential link between drinking certain types of milk and overall weight gain and obesity risk. What the data shows is that when it comes to staying slim, whole fat milk is the way to go, at least for kids.

The data on what types of milk are “best” is, well, hazy. Switching children over to reduced-fat milk at a young age is something that many doctors still recommend, but after scouring the data of almost 21,000 children ranging from age one through age 18, the researchers could find no clear benefit to making the switch.

“The majority of children in Canada and the United States consume cow’s milk on a daily basis and it is a major contributor of dietary fat for many children,” Dr. Jonathon Maguire, lead author of the research, said in a statement. “In our review, children following the current recommendation of switching to reduced-fat milk at age two were not leaner than those consuming whole milk.”

But not only did the data not support a switch to reduced-fat milk, there was also evidence to suggest that sticking with whole milk is actually beneficial. In 18 of the 28 studies the researchers reviewed, children who drank whole milk were actually less likely to be overweight or obese than their counterparts who drank milk lower in fat.

Exactly why this is — perhaps whole milk helps a person feel fuller for longer, thus preventing overeating — remains to be proven, but the data is impossible to ignore.