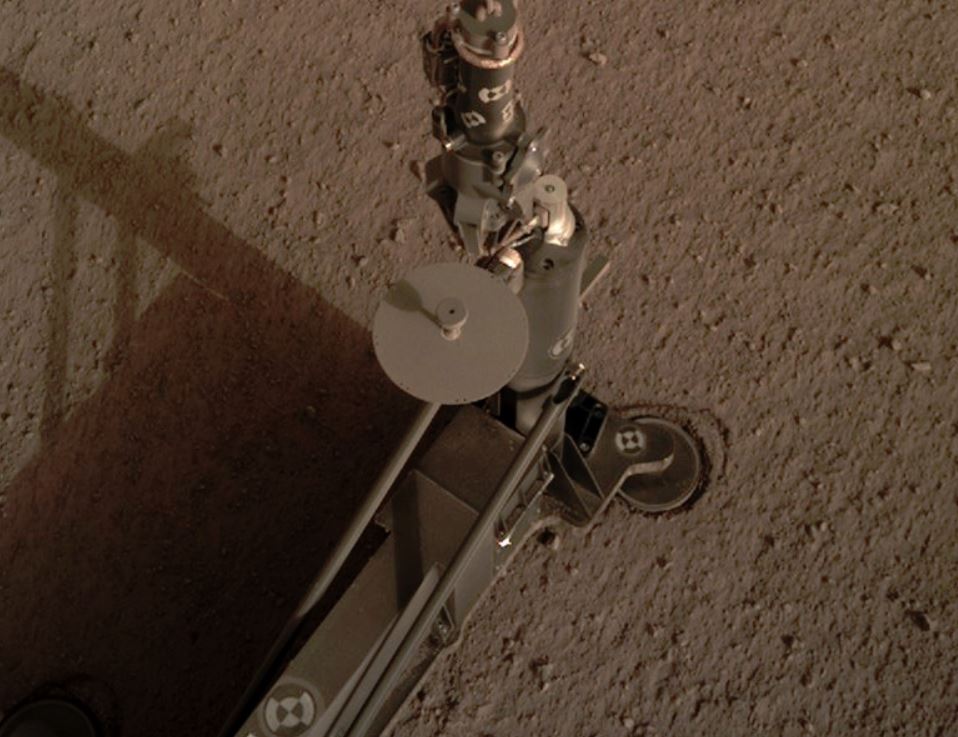 NASA has been quite pleased with the progress of the InSight lander mission, with just about everything going as well as could be expected. A smooth launch, easy flight to Mars and impeccable landing on the Red Planet’s surface had NASA feeling pretty upbeat, but Mars can be unforgiving.

The lander, which recently deployed listening tools to monitor the inner workings of the planet, began its efforts to dig into the dusty soil late last week, but things aren’t going nearly as smoothly as InSight’s engineers had hoped.

As the Associated Press reports, the tool InSight is using will hopefully venture far below the Martian surface. A depth of up to 16 feet is the ultimate goal, but the first effort fell well short.

The probe didn’t make it far into the planet before running into rocks buried below the soil. The instrument has only made it around a foot into the surface, and the European teams who constructed the tools appear less than confident in the wake of the first attempt.

The “self-hammering mole” tool is designed to allow InSight to take readings from deep within the planet. Once it reaches a deep enough depth it could relay temperature readings and give InSight a better idea of what is going on inside Mars. Unfortunately, running into rocks makes that task quite difficult to complete.

“This is not very good news for me because although the hammer is proving itself … the Mars environment is not very favorable to us,” Jerzy Grygorczuk of Astronika, the company that developed the instrument, said in a statement.

NASA will of course try again in the hopes of making it deeper than it did on its first attempt, so we’ll have to wait and see if InSight’s good luck streak has indeed finally run out.