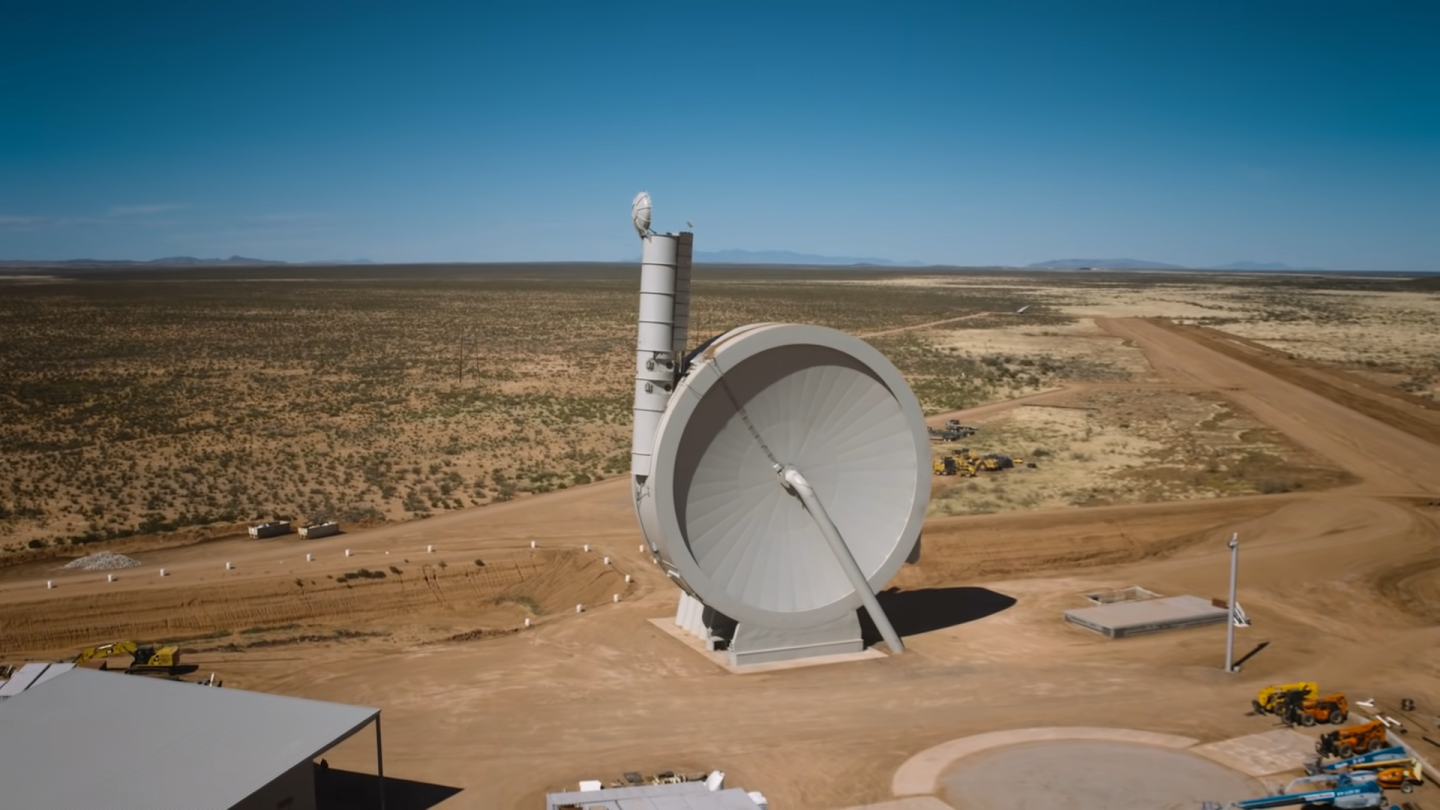 A new video from SpinLaunch shows you exactly what it looks like to be launched into the Earth’s atmosphere at over 1,000 miles per hour. The video is just under a minute long, and it’s astonishing to watch as SpinLaunch literally throws its payload into the atmosphere.

New SpinLaunch video launches viewers into the air at over 1,000 MPH

SpinLaunch designed its system to slingshot small spacecraft and satellites into a low-Earth orbit. The company hopes to use it as an alternative for launches that don’t rely on expensive rockets and rocket fuel to get things in the air. And, so far, the technology has seemed really promising. But a new video from SpinLaunch actually shows it in action.

The result is an exciting, if not a bit nauseating, jaunt through the air as SpinLaunch sends the payload flying up into the air. As it nears the peak of its flight, you can see the payload slowly start to level, giving us a unique view of Earth’s horizon.

As I mentioned above, SpinLaunch is an exciting alternative to standard rocket launches. The way we do rocket launches right now can be extremely expensive. Not only do you have to have fuel, but you need massive rocket systems, which require repairs and other maintenance. As this new video from SpinLaunch shows, though, there are other ways to put things into space.

The Suborbital Accelerator is merely a stepping stone toward SpinLaunch’s final product. This current iteration isn’t quite capable of reaching low-Earth orbits. But, it is a vital step toward the final Orbital Launch System.

In the new video SpinLaunch released, we see the payload as it swings around the inside of the accelerator. The accelerator then literally shoots the payload out of a long tube and into the air. SpinLaunch didn’t say exactly how high the payload traveled, but the video does provide some perspective of the distance traveled as the facility steadily grows smaller along the journey.

NASA announced a partnership with SpinLaunch earlier this year. The company behind the system says that having a camera on board is another crucial step toward more complex payloads. In the future, systems like this could be responsible for launching satellites and other small spacecraft into orbit instead of rockets.