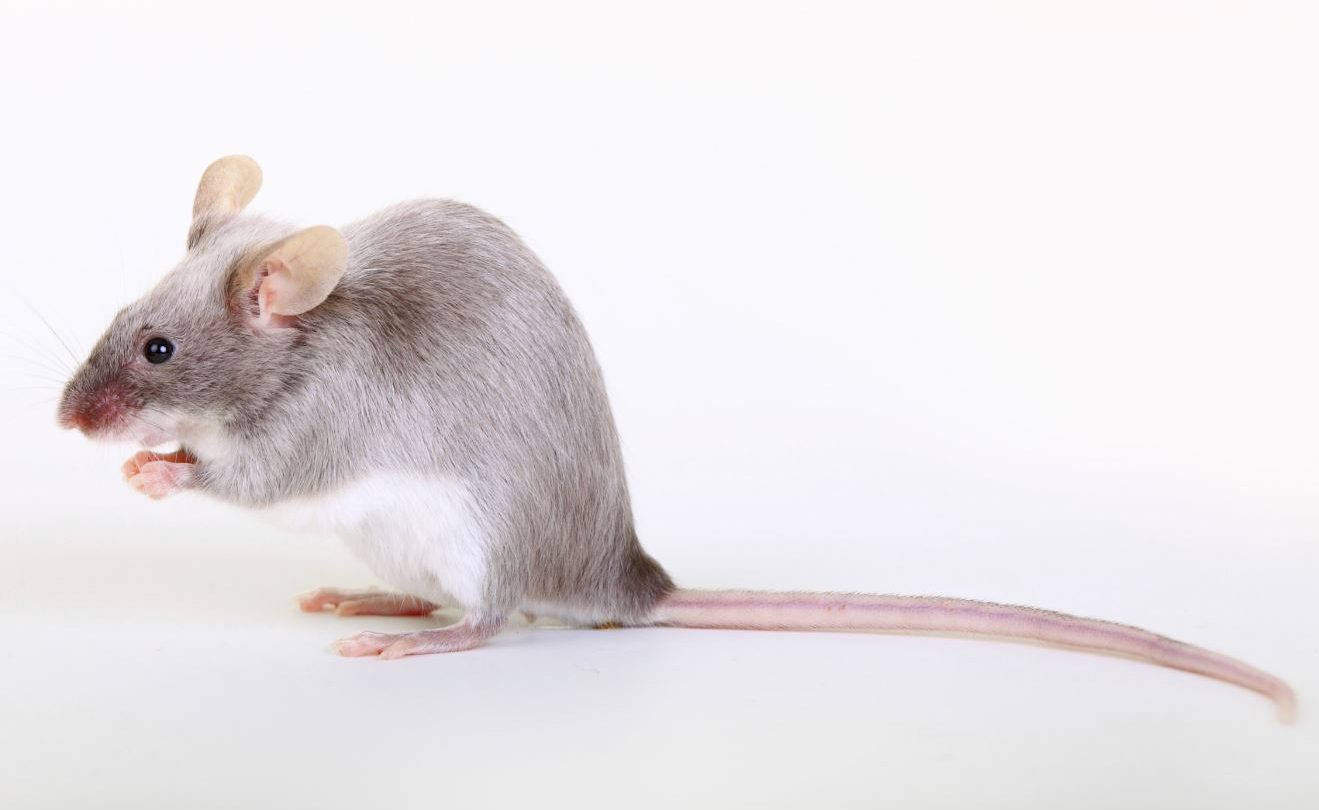 Mice are already masters of lurking in the shadows, well out of sight of prying human eyes, but researchers in the U.S. and China just turned a few of them into serious superheroes. The mice, which are normally equipped with eyes capable only of seeing visible light, like us humans, have instead been given the ability to see near infrared light, effectively allowing them to see in the dark.

By injecting specially designed nanoparticles directly into the eyes of the mice, the animals exhibited the ability to see near infrared light. Even more remarkable, the vision augmentation doesn’t appear to have negatively affected the daylight vision of the mice.

The research, which was published in a new paper in the journal Cell, focused on formulating special nanoparticles that convert near infrared light into a greenish visible light. The particles adhere to the photoreceptors in the animals’ eyes, and when infrared light hits them it produces a signal that is sent to the animal’s brain in the same way as visible light.

“When light enters the eye and hits the retina, the rods and cones— or photoreceptor cells — absorb the photons with visible light wavelengths and send corresponding electric signals to the brain,” co-author Gang Han of the University of Massachusetts Medical School explains. “Because infrared wavelengths are too long to be absorbed by photoreceptors, we are not able to perceive them.”

The injection given to the mice is a workaround for that shortcoming, promoting compatibility between visible light photoreceptors and infrared light.

To test how well the nanoparticles worked, the researchers carried out a number of experiments to determine if the eyes of the mice were picking up infrared light. One particular experiment involved two connected boxes, one of which was completely dark while the other was bathed in infrared light.

The team suggests that something similar might even work well in humans. The nanoparticles remain in the eyes for up to two months without any obvious negative effects, and while they’re not ready to go poking needles in human eyes just yet, the day might not be far off.