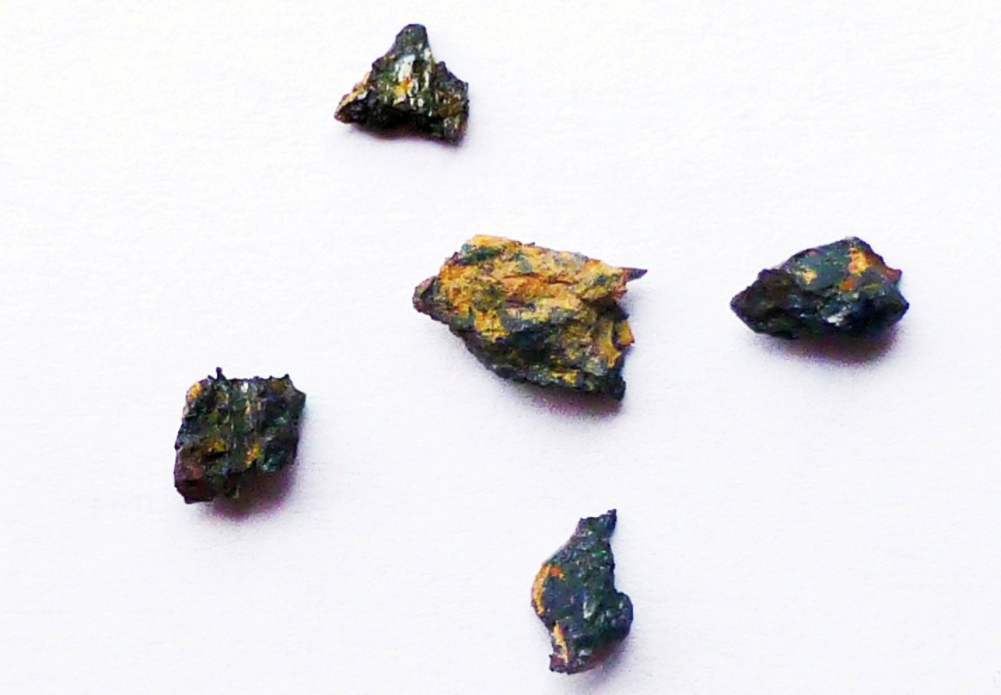 There’s plenty of interesting things to find here on Earth. Archaeologists and paleontologists are constantly discovering relics of the past that nobody ever knew was there, but rarely do scientists realize they’ve stumbled upon something that doesn’t belong on Earth, or even in our own Solar System. That appears to be the case with a small rock discovered way back in 1996. Named the “Hypatia” stone (after a famous scientist), the rock has just revealed its secrets to geologists, and they were shocked by what they found.

The stone itself is tiny, its fragments measuring just centimeters across, but its diminutive size belies its remarkable history. In a new study published in a popular geology journal, researchers reveal that the stone didn’t originate here on Earth, and it’s likely that the rock predates even the formation of our own sun and the planets in our Solar System.

“If it were possible to grind up the entire planet Earth to dust in a huge mortar and pestle, we would get dust with on average a similar chemical composition as chondritic meteorites,” Professor Jan Kramers of the University of Johannesburg explains. “In [the vast majority of] meteorites, we expect to see a small amount of carbon and a good amount of silicon. But Hypatia’s matrix has a massive amount of carbon and an unusually small amount of silicon.”

Put simply, the elements that make up the Hypatia stone are similar to those typically found in meteorites, but the amounts of each element are completely lopsided compared to what they should be. On top of that, some incredibly rare material was found within the tiny rock, including pure aluminum, which is essentially unheard of in space rocks, as well as “a compound consisting of mainly nickel and phosphorus,” which is entirely absent on Earth, as far as scientists know.

All of this evidence points to the Hypatia stone having originated somewhere other than our own Solar System, and possibly even before our own Sun was born. Additional analysis is planned, so this likely won’t be the last time you hear about the tiny, bizarre space stone.