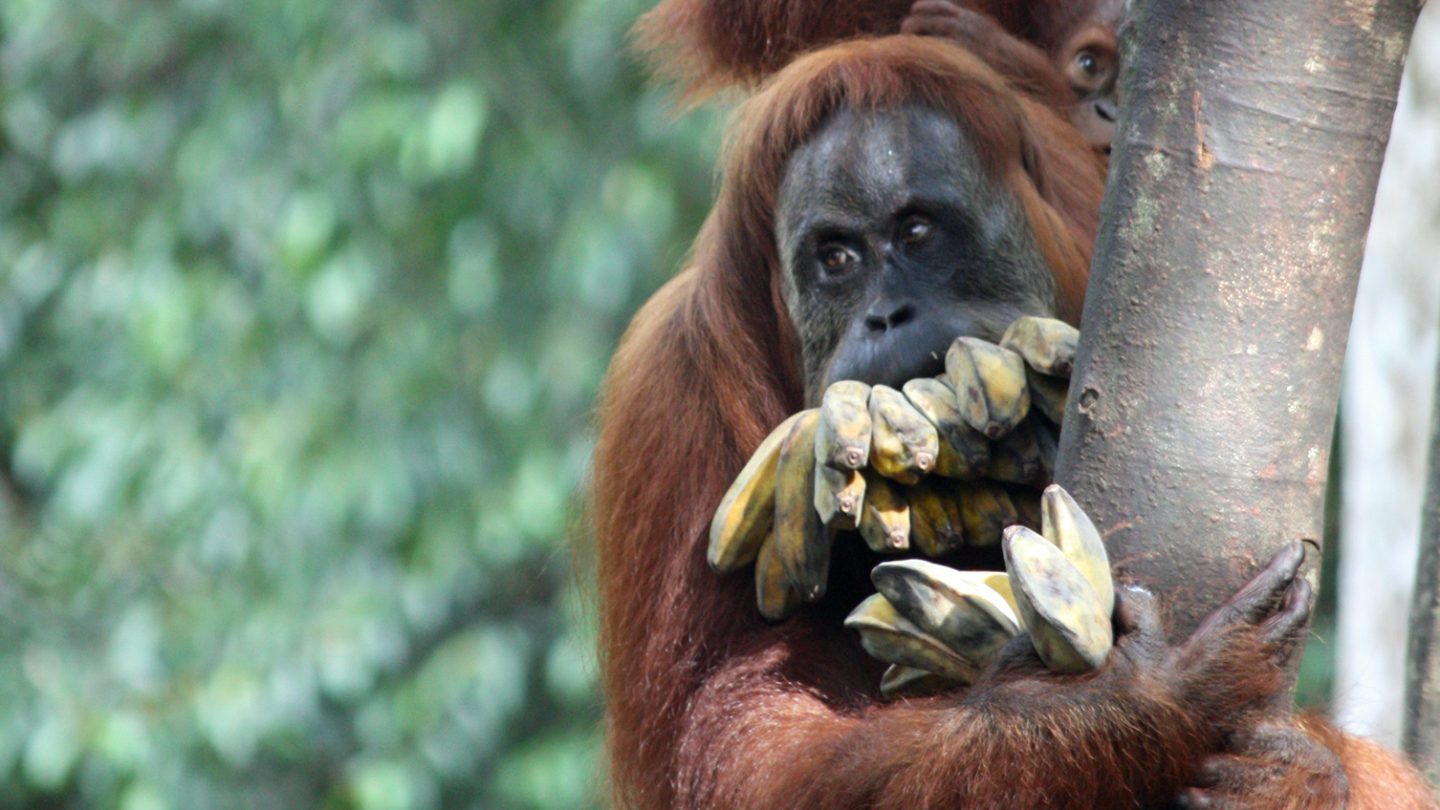 Science tells us that humans evolved from primate ancestors, and that despite the fact that apes still exist, we’re actually just a different branch on the same family tree. But why did our ancient predecessors grow larger, more complex brains than their peers? A new study might have an answer for that, and it’s a lot simpler than you might imagine: they ate fruit.

The research, which was carried out by several scientists including Alex DeCasien, a doctoral candidate at New York University who served as lead author, focused on comparing the brain sizes and dietary habits of over 140 different species of primates in search of correlation. After closely studying various monkeys, lemurs, apes, and other similar animals, the data showed that diets including fruit are directly linked to higher brain mass.

According to the study, animals with fruit diets have approximately 25% more brain tissue than their peers, after taking into account differences in overall size and body weight.

“If you are foraging on harder-to-access food, like fruit instead of leaves, then you need to have all the cognitive strategies to deal with that,” DeCasien notes. She believes that over many generations, fruit-rich diets could have facilitated larger brains, which would then have made gathering the food easier.

The theory could help explain why some species of primate exhibit larger brains than their counterparts living in the same areas and under the same basic social structures, though DeCasien accepts that even if diet plays a role, it’s likely just one piece in a complex puzzle that includes things like social behavior which truly determines an evolutionary path.