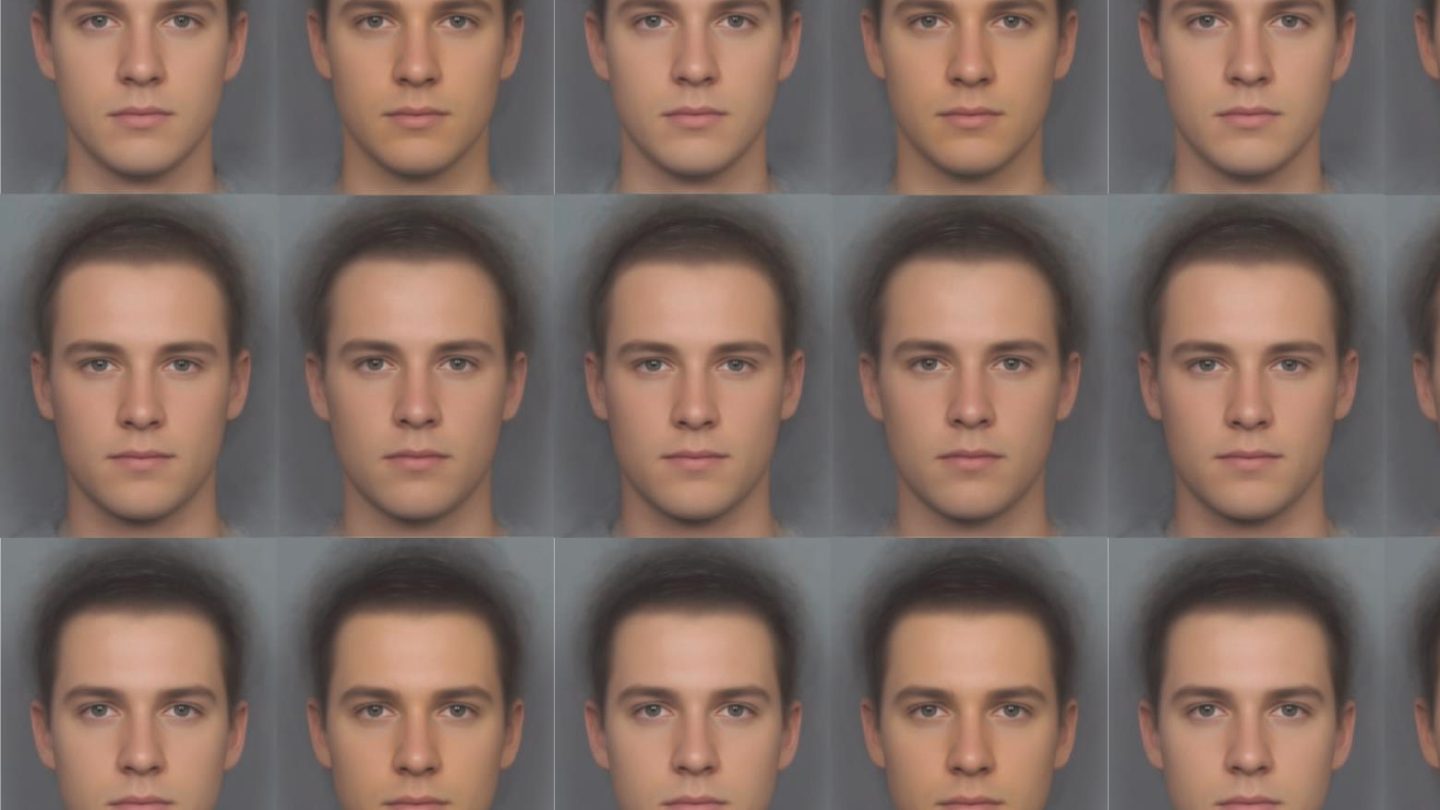 It’s Valentine’s Day, which means you’ll probably spend some time today either shining up your appearance for your special someone, or perhaps improving your aesthetics in the hopes that you’ll attract a mate in the first place. I wish you luck either way, but just know that science is here, lurking in the shadows, and it’s ready to crush any feeble notions of human romance that might begin to creep into your mind. A new study published in Behavioral Ecology reveals that humans are inherently shallow creatures when it comes to looks and, on top of that, our built-in triggers for what we find appealing are probably just a bunch of garbage anyway.

The researchers conducting the study set out to test how the visual cues that are sometimes associated with good health — specifically the amount of plant-based carotenoid coloration in a person’s skin — impact their overall attractiveness.

A group of 43 guys agreed to participate in the study, and each of them were given health tests at the beginning to mark their baseline. The men were then put on a 12-week beta-carotene supplement regimen which, predictably, changed their skin tone by boosting its overall yellowness and redness. Photographs of each participant were taken before and after the study, and those photos were then reviewed by a group of 66 women.

Researchers discovered that, when both of photos of each man were placed side by side, the women were much more likely to select the post-supplement photo as being more attractive and appearing healthier. However, when the men were given their post-supplement health tests and the figures were compared, the overall health of each man remained unchanged.

But before you go writing off good health for the sake of finding a date — and resume diving into a pile of Cheetos and Mt. Dew — it’s worth noting that for, well, humans’ entire evolutionary history up to this point, the only way for a person to get enough beta-carotene into their bodies would have been to actually eat a ton of veggies. The fact that the study swaps actual vegetables for a concentrated supplement was simply a faster way of replicating the effect such a diet would have on overall appearance. The study didn’t prove that health is irrelevant, but rather tricked the female participants into noticing the visual cues which humans associate with a healthy lifestyle, without actually making the guys go on a veggie binge for three months.