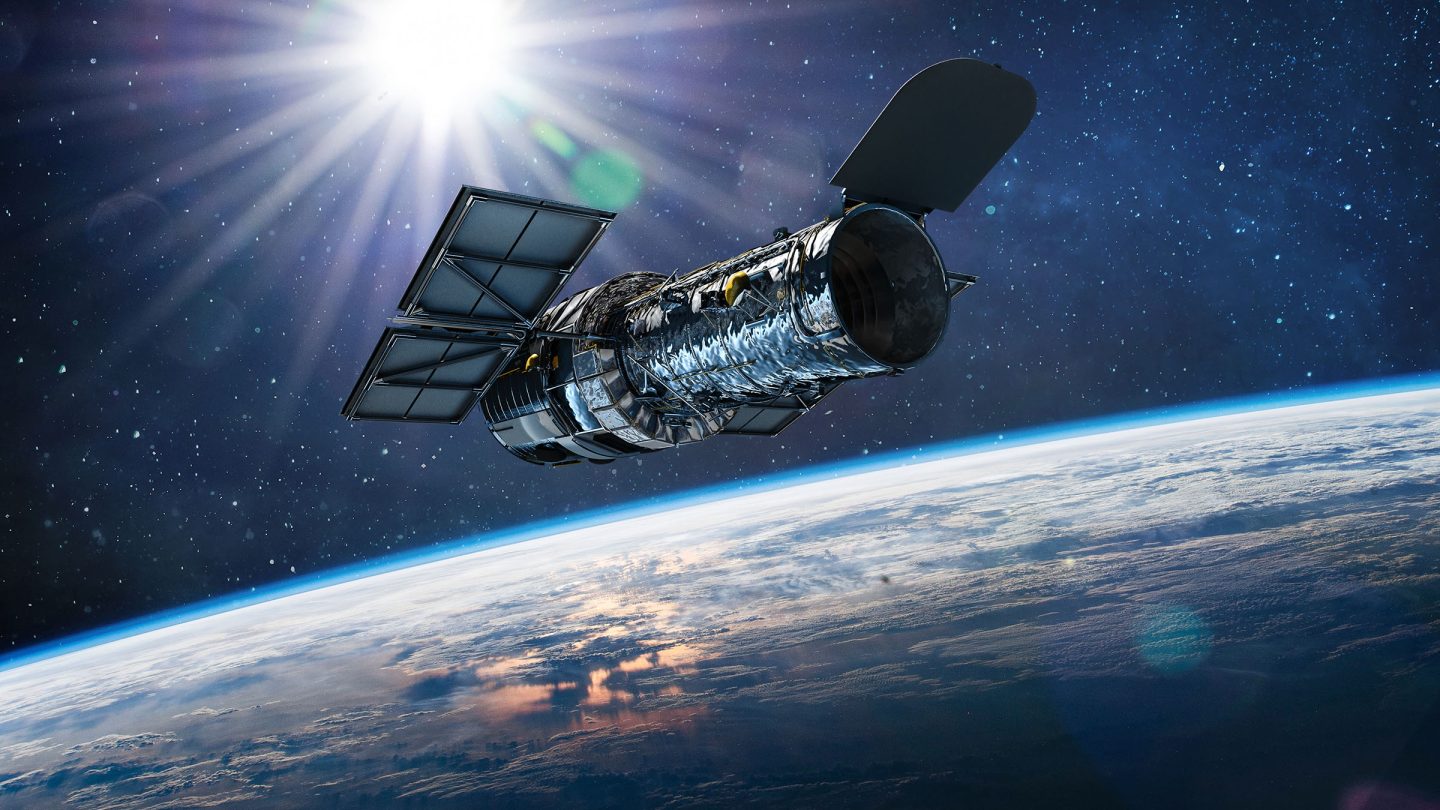 Hubble continues to deliver gorgeous images of the universe. One of the latest images the space telescope has captured is that of an open star cluster called NGC 2002. This cluster is located around 160,000 light-years away from Earth. NASA shared this Hubble image of the cluster back in early December.

When the image was initially posted, the space agency described the star cluster as an open cluster that resides within the Large Magellanic Cloud (LMC). LMC is a satellite galaxy of the Milky Way, and it contains several star-forming regions that astronomer has studied over the years. Unlike most standard open clusters, NGC 2002 is more spherical.

Like most open star clusters, though, this particular region of space does contain lower star density and has an irregular shape due to the weaker mutual gravitational attraction that is caused by its stars. This made it easier for Hubble to capture the image of this cluster, as well as to observe some of the individual stars contained within it.

NASA says that the cluster contains around 1,100 stars. On top of Hubble capturing an image of this star cluster, the space telescope has also captured images of other globular clusters within the region. Most notably, it recently captured multiple observations of the cluster NGC 1850, which is much tighter-knit than the open cluster seen here.

While images like this might not provide as much aw as some of James Webb’s first images, they are still especially important to our continued exploration and understanding of the universe. Having a better understanding of these star-forming regions of space can allow us to dig deeper into the specifics of star formation, something we still don’t understand fully.

NASA also previously shared another image of a star cluster captured in the Large Magellanic Cloud back on Labor Day last year.

Don't Miss: The asteroid NASA slammed a spacecraft into looks like a comet in new Hubble photo