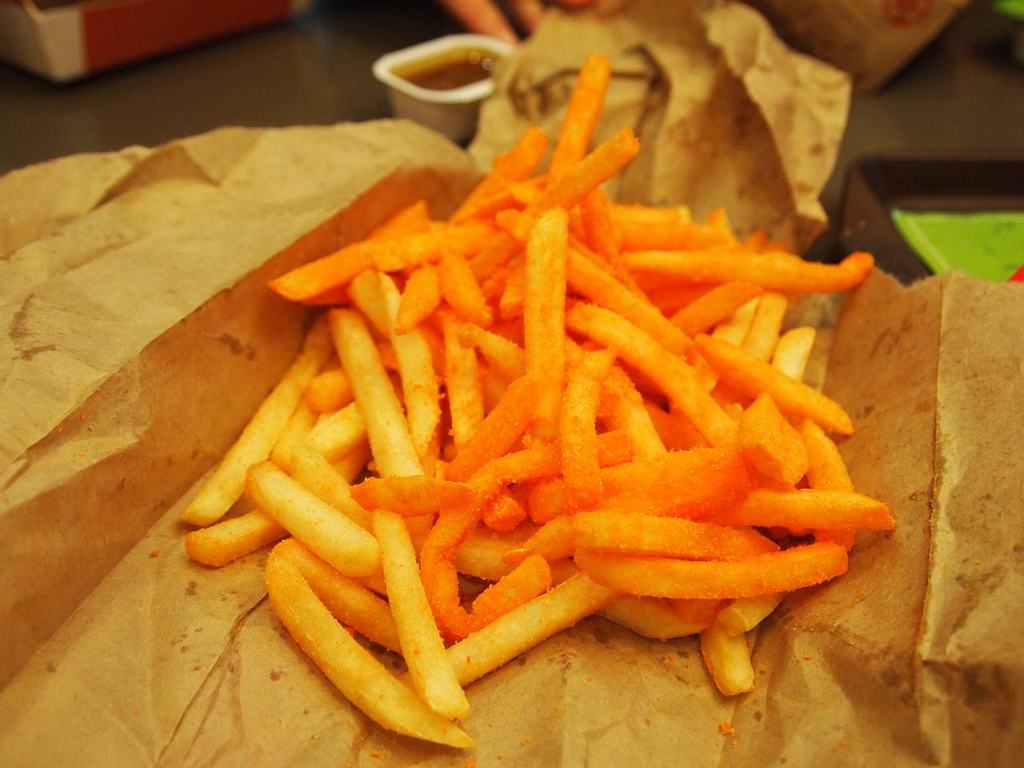 Taking a trip through a fast food drive thru often leads to a feast of french fries, but with health officials warning against the deep fried treats now more than ever, you might be wondering just how many you can eat before you start doing actual damage to you body.

In a new report by the New York Times, Dr. Eric Rimm of the Harvard T.H. Chan School of Public Health suggests limiting the intake of french fries drastically. In fact, Dr. Rimm feels so strongly about the detrimental health consequences of eating deep fried potatoes that he suggests you limit yourself to a scant six fries when you’re eating out.

In the report, Dr. Rimm calls french fries “starch bombs,” and research has backed up that claim. Potatoes aren’t nearly as vitamin-packed as leafy green vegetables, and when you remove the skin and deep fry them, they are little more than crispy carbohydrate sticks.

“There aren’t a lot of people who are sending back three-quarters of an order of French fries,” Dr. Rimm told the Times. “I think it would be nice if your meal came with a side salad and six French fries.”

Even worse, fries are often consumed with condiments that actually make them an even worse dietary choice than they already are. Ketchup isn’t terrible, but mayonnaise packs a ton of calories. Dousing your fries with gravy or chili can seriously ramp up the calorie impact and put you on a fast-track to obesity if you indulge in them regularly.

It’s worth noting that the six-fry suggestion is really just a ballpark estimate, and since no restaurant makes their fries exactly the same way, the sizes of the servings will always be slightly different. Additionally, fries that aren’t deep fried tend to be healthier, but those are hard to come by outside of sit-down eateries.

Put simply, french fries are one of the worst fast foot options around. Even if you’ve accepted the fact that you can’t cut out the occasional trip to the burger joint around the corner, consider ditching the fries.