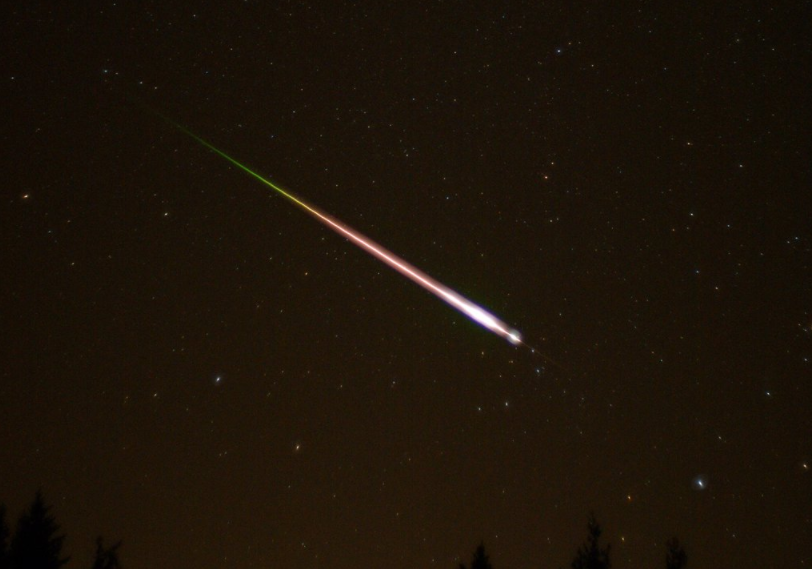 Humanity has long wondered where we come from, or why life itself even exists in the first place. It’s the ultimate question for many, and countless scientists have devoted their lives to getting closer to the answer. Now, researchers from Canada’s McMaster University, in tandem with scientists from Germany’s Max Planck Institute, believe they may actually have the answer, and it all began some 4 billion years ago, give or take.

Drawing on previous research in a number of different scientific fields, the researchers played connect-the-dots, and arrived at a very interesting conclusion. According to the researchers, the most plausible answer to how life initially formed seems to be that meteorites slammed into ponds here on Earth, prompting the formation of self-replicating RNA molecules thanks to an ideal nutrient makeup of the water.

This particular theory has been around for some time, but as the lead authors of the study explain, nobody has ever provided enough evidence that it was indeed possible. “No one’s actually run the calculation before,” author Ben K.D. Pearce says. “This is a pretty big beginning. It’s pretty exciting.”

As the team’s paper explains, one major reason why the research doesn’t support the hypothesis that life began in Earth’s oceans is that the formation of RNA polymers would have required wet and dry cycles. Surface ponds could provide those conditions thanks to precipitation and evaporation, while the deep ocean wouldn’t have.

The team’s calculations support the theory that RNA could have formed some 4.2 billion years ago, or slightly earlier, with the eventual formation of DNA following much later thanks to the wonders of evolution.