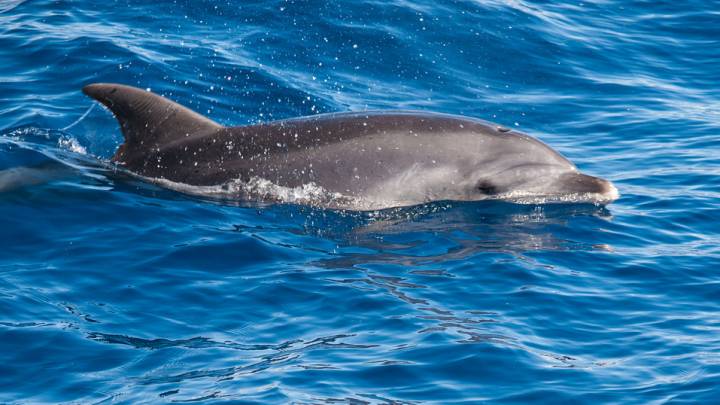 The aquatic mammal’s name is Zafar, and he’s a friendly fellow. In fact, he’s become a bit too friendly for the liking of local residents and tourists who visit the area. Zafar loves social interaction, and since he’s taken on a solitary life without a pod of fellow dolphins he seems to favor human companionship.

The dolphin isn’t aggressive, at least not in a hostile way, but his habit of “rubbing” against everything from boat hulls and kayaks to human divers has raised some concerns. Zafar was a local celebrity for a while, and his frequent appearances near watercraft were a happy surprise for most people. Lately, however, he’s become a bit more pushy, and it’s clear that he’s craving some romance.

The town is hopeful that his behavior will reverse after he gets over his bout of sexual frustration, but in the meantime they’re not taking any chances. Swimmers and boaters are advised to stay at least 160 feet away from the dolphin at all times.