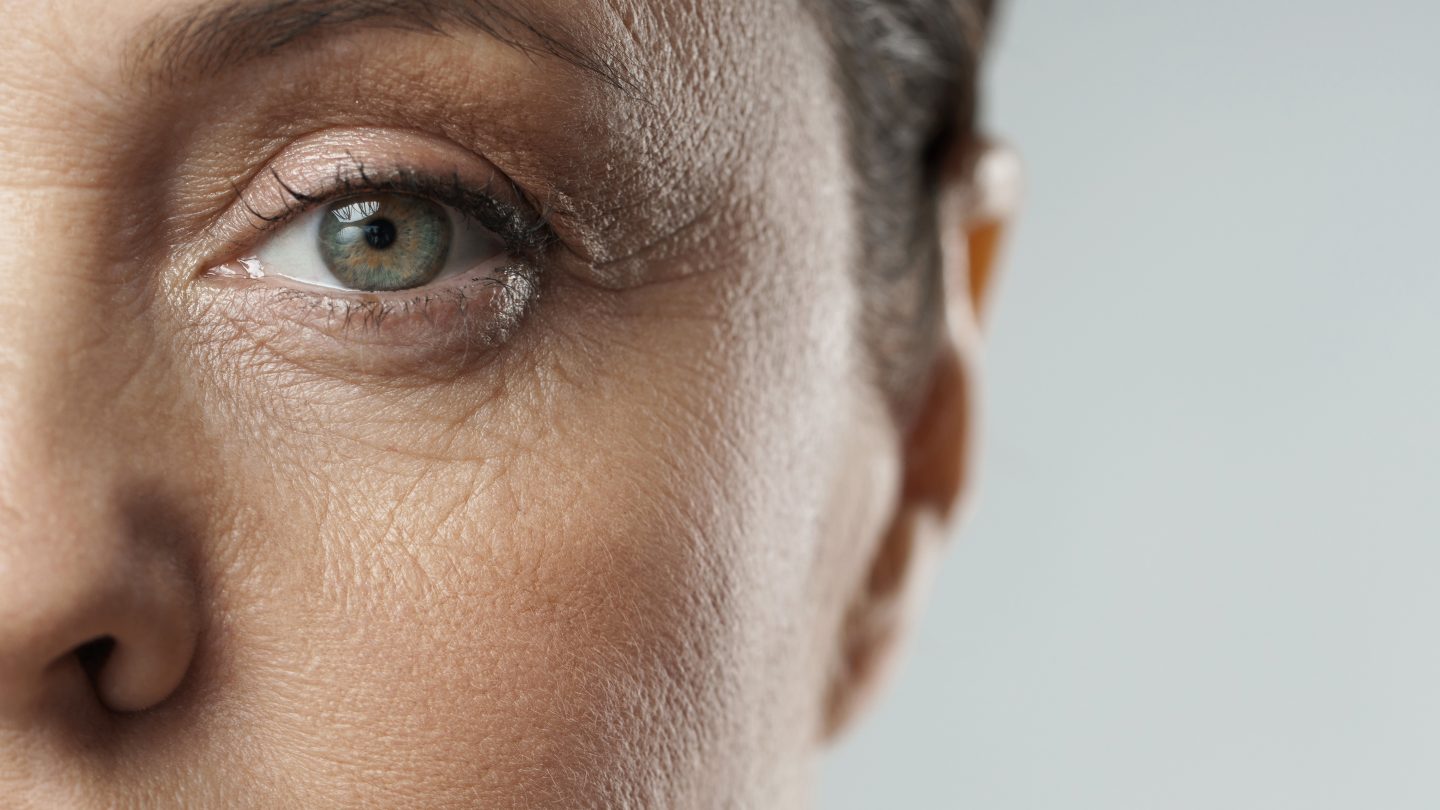 We may be able to prevent aging in humans within the next two decades. At least, that’s what one high-profile scientist working with Altos Labs says. The scientist in question is Juan Carlos Izpisua, a 61-year-old Spanish researcher known for his work in the field.

Back in January, Altos Labs announced that it wanted to enable humans to live longer and healthier lives. It’s a goal that we’ve seen many strive after. According to Izpisua, though, we could be getting closer to achieving it.

“I am convinced that within two decades we will have tools that not only treat symptoms, but also can predict, prevent and treat diseases and aging through cellular rejuvenation,” he told EL PAÍS.

His confidence comes following successful experiments where he and his team were able to reverse signs of aging in mice. The tests relied on activating four rejuvenating genes occasionally. Izpisua and his team found that by doing this, the mice were able to live 30 percent longer despite being genetically aged to speed up the experiment. Other scientists have also experimented with oxygen therapy as a way to reverse aging.

Izpisua’s team, as well as scientists from Genentech, activated the four genes intermittently. They did so for a period of time equivalent to 35 human years. The results showed rejuvenating effects in the different types of tissues, like the skin and kidneys. This could help prevent aging in humans. It’s an intriguing study and one that we’ve covered in more detail previously.

The mysterious lab that could help stop aging

Izpisua is just one of several high-profile scientists recruited by Altos Labs. Alongside the Spanish researcher, Altos labs recruited four Nobel laureates. This includes Frances Arnold, Jennifer Doudna, Shinya Yamanaka, and David Baltimore. All four have been awarded Nobel Prizes for their specific sectors of science. Together, they could all play a pivotal role in helping prevent aging in humans.

What makes this entire process so intriguing, though, is the mystery surrounding Altos Labs. Currently, no details about who is running the lab have surfaced. Despite announcing what it plans to do, the lab has shared very little detail about who all is behind it. As EL PAÍS notes, reports have said Amazon founder Jeff Bezos is backing the lab. However, others could be financially supporting it, too.

What we do know is that Altos Labs has a lot of money backing it. Its initial budget of $2.94 billion should help keep things moving forward for a while. And, since the lab has all these top scientists working on things, we should hopefully start to see results sometime in the future.

Despite the mystery surrounding Altos Labs, Izpisua says the project isn’t just some rich man’s scheme to find immortality. He says the company doesn’t just want to prevent aging in humans and give them longer lives. It also wants to enrich them. To make them healthier and better.