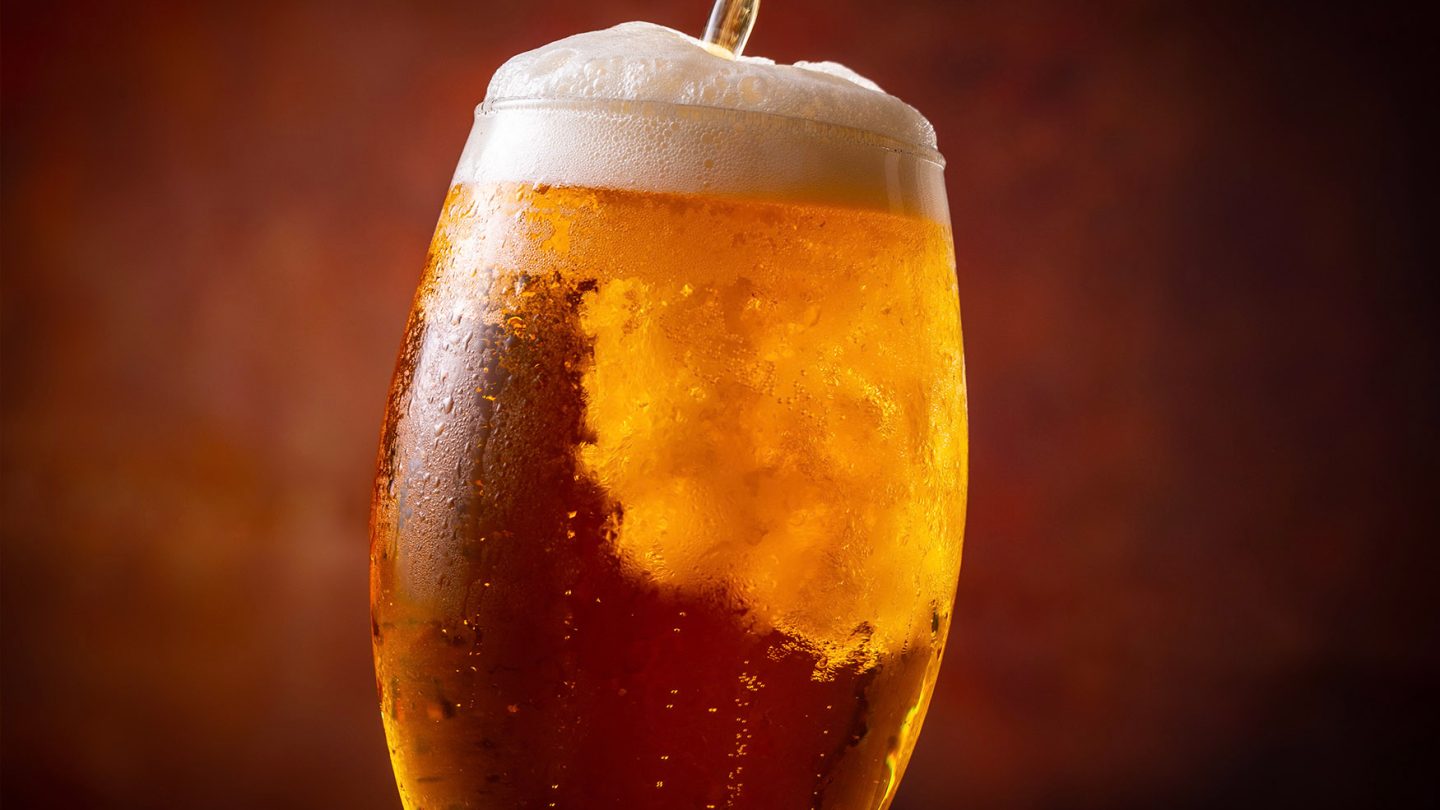 Most of us know what it feels like to wake up after a late night of having a few too many alcoholic beverages. It might be a headache, lethargy, anxiety, or even nausea and vomiting, but most of us have been there at one point or another. We tend to develop our own strategies for coping with that horrible feeling — like downing some aspirin along with some Gatorade — but researchers at the University of Helsinki in partnership with the University of Eastern Finland may have actually found the “cure” for the condition.

The study, which required the scientists to gather a whole bunch of people who were willing to get drunk for free (I bet that was hard) was published in the journal Alcohol and Alcoholism.

The focus of the study was on the amino acid L-cysteine and its ability (or inability) to dampen the effects of a bad hangover.

“Alcohol-related hangover symptoms: nausea, headache, stress and anxiety cause globally considerable amount of health problems and economic losses,” the researchers write. “Many of these harmful effects are produced by alcohol and its metabolite, acetaldehyde, which also is a common ingredient in alcohol beverages. The aim of the present study is to investigate the effect of the amino acid L-cysteine on the alcohol/acetaldehyde related aftereffects.”

The subjects who participated in the study were given a special concoction of cranberry juice (ew) and Koskenkorva, a Finnish liquor. They each spent three hours drinking, and the concentration of the alcohol in the drinks was roughly 10%. Once the subjects were “clearly intoxicated,” the researchers gave them one of three pills. The first was a placebo, while the second and third pills were tablets containing either 600mg or 1,200 mg of L-cysteine.

When the subjects awoke the next morning, they were given a survey to gauge their overall hangover severity. The questionnaire asked about feelings of nausea, stress, anxiety, and headache. The results were interesting and somewhat unexpected.

Depending on the pill the volunteers received, they had varying degrees of hangover symptoms. The placebo group obviously suffered the most (unlucky!) while the group that ingested the 600mg tablet had decreased feelings of anxiety and stress, and those that consumed the 1,200 mg tablet had a significantly less severe headache and nausea, to the point where some had no symptoms at all.

“L-cysteine would reduce the need of drinking the next day with no or less hangover symptoms: nausea, headache, stress and anxiety,” the researchers concluded. “Altogether, these effects of L-cysteine are unique and seem to have a future in preventing or alleviating these harmful symptoms as well as reducing the risk of alcohol addiction.”

L-cysteine can be purchased as a supplement, though little is known about how safe it is for long-term use or in particularly high doses. This study definitely produced some interesting findings, but I think it’s safe to say you shouldn’t stock up on this and start making it a part of your weekend ritual.