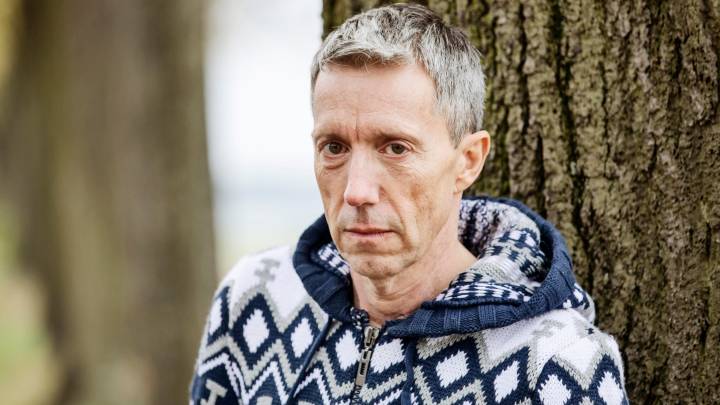 It’s long been thought that when it comes to graying hair, stress plays a role. Most of us will go gray over time, regardless of whether we’re living idyllic, stress-free lives or are constantly under the gun, but new research suggests that the amount of stress a person grapples with can dramatically speed up the rate at which those silver hairs appear.

In a new research paper published in Nature, scientists reveal the results of an experiment in mice which seems to indicate that stress damages stem cells that manage skin and hair color, speeding up the rate at which gray and white hairs appear.

In the experiments, the scientists observed the relationship between pain and stress, with physical pain increasing the abundance of the stress hormone cortisol and ultimately affecting the cells that are responsible for hair color. The dramatic results showed that it took just days of acute stress to severely damage the cells that provide hairs with pigment, turning a black mouse white in less than a week.

On a positive note, the research also revealed that a specific protein called cyclin-dependent kinase (CDK for short) may be largely responsible for the cell damage. Suppressing that protein prevented the hair color change, suggesting that a novel treatment for preventing graying may be possible.

Of course, just because these experiments revealed a lot about the process of how gray hair forms in mice, that doesn’t necessarily mean the same is true in humans. There’s still a lot of work left to be done in this field, and it’ll be interesting to see how it progresses in the near future.