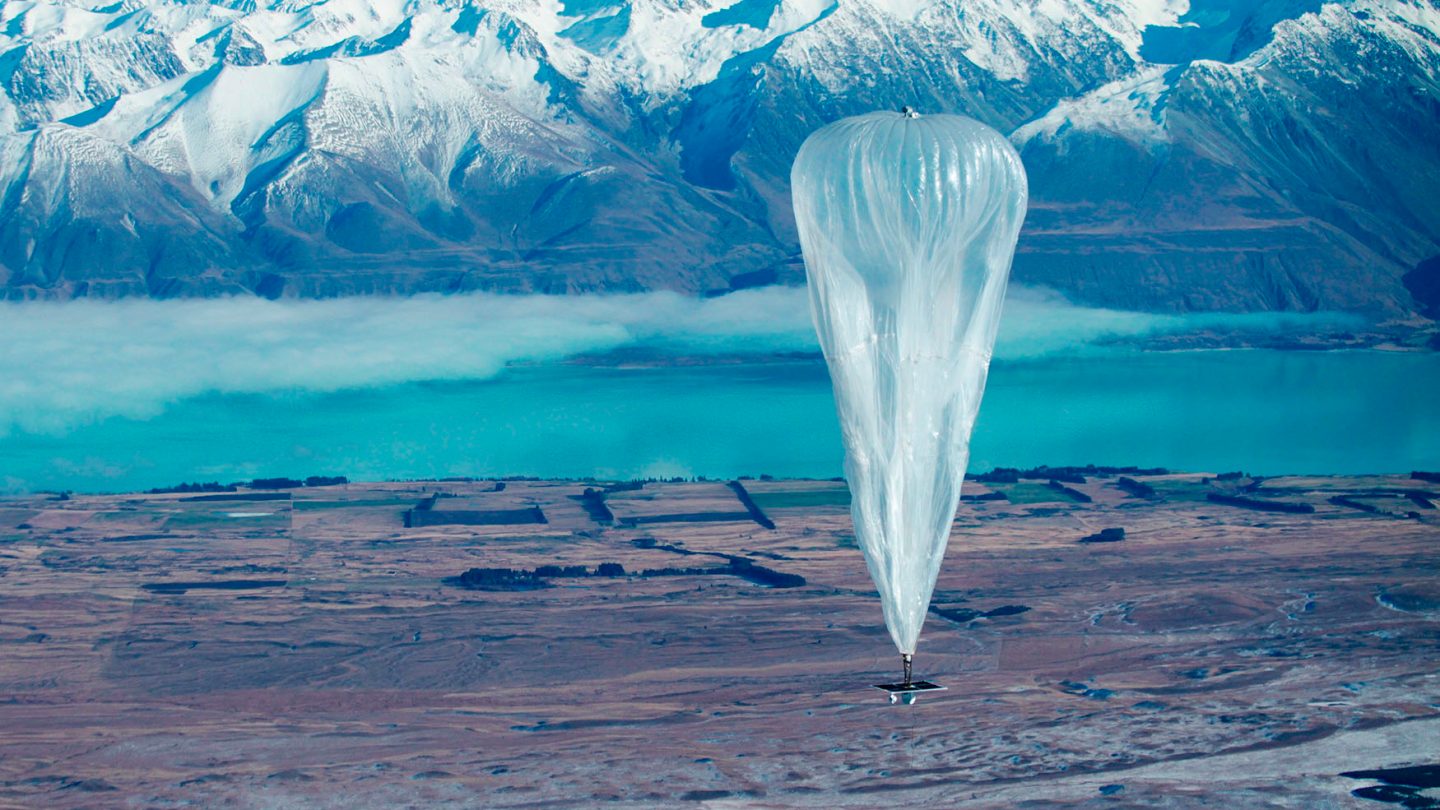 Hey, so, remember Loon? If your answer was “um, no,” don’t feel bad, because most people have never heard of it. That’s somewhat surprising considering that Google dreamt it up as an “X” project and worked on it for roughly a decade. Now, after failing to find a way to be profitable, Loon is shutting down and leaving a confusing legacy in its wake.

Loon was an effort by Google (and later Alphabet, Google’s parent company) to create a wireless network without launching satellites into space or building huge towers. Instead, the network would be powered by hardware suspended from massive balloons, hence the name of the project.

Long before SpaceX started launching its Starlink satellites into space to build its own data network, Google thought of the idea to build a cell network using balloons. The idea was to be able to offer cellular connectivity in remote areas where other networks simply couldn’t reach. It seemed like a promising endeavor, which is no doubt why Alphabet allowed the project to continue for a decade without making a cent.

Google eventually unveiled the project in 2013 after work on it began in 2011. It seemed pretty interesting, and the promise of providing connectivity in remote areas was definitely worth exploring. Unfortunately, a sustainable business model never really materialized, and there is seemingly no choice but to pull the plug.

“The road to commercial viability has proven much longer and riskier than hoped,” Astro Teller, head of X, Alphabet’s moonshot company, wrote in a post on Medium. That’s a pretty huge bummer for the Loon team, but it seems like the right thing to do, especially considering the length of time the project has been ongoing.

Teller praised the Loon team’s work, noting “groundbreaking technical achievements over the last 9 years — doing many things previously thought impossible, like precisely navigating balloons in the stratosphere, creating a mesh network in the sky, or developing balloons that can withstand the harsh conditions of the stratosphere for more than a year.”

Teller explained that following the decision to shut down Loon — which became its own company in 2018 — the operations will “begin winding down” over the next few months. The technological advancements that were achieved by the Loon project team will continue to live on in one form or another, but unfortunately, they won’t be applied to the goal of providing cell service across the globe.