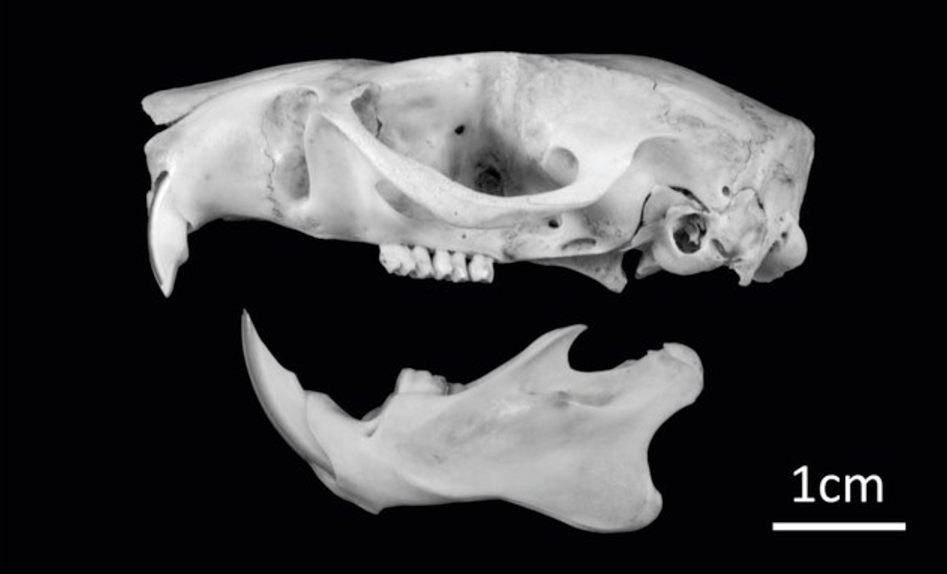 Stories of strange, never-before-documented creatures are pretty common around the world, and most of them are little more than legends. So, it’s not exactly surprising that tales of an illusive giant rat on the remote island of Vangunu in the Solomon Islands were never taken very seriously by researchers. Now, it seems, the once mythical rodent is indeed real, and it’s absolutely huge.

The rat, which has been called “Vika” by locals on Vangunu for decades, but no scientists had ever been able to actually locate it. A group of researchers even explored forests on the island looking specifically for the big rat but found nothing. That, in most cases, is where the story of the search for such a creature would end, but Vika had other ideas.

It wasn’t until a logging company accidentally stumbled upon the huge rodent while clearing a large tree that the Vika stories began to look more like fact than legend. Researchers were eventually able to hunt one of the rats down, and they’ve reported their findings in a new paper.

The rat, which is now officially known by the scientific name Uromys vika, is a real heavyweight, coming in at 2.2 pounds. To put that in perspective, the average rat you’d see in the US would have a hard time reaching even the half-pound mark. DNA tests validated the theory that the species is entirely new to the record.

The rodent, which is thought to be strictly herbivorous, is thought to feast largely on nuts whose shells are thicker than that of a coconut. The animal’s massive teeth allow it to carve away the outer layer of the nut and make a meal of its insides.