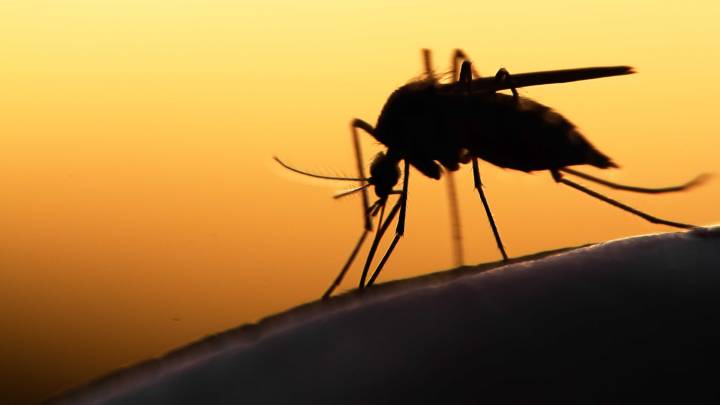 Preventing illnesses in humans is a high priority for scientists that devote their lives to finding cures and techniques that keep people healthy, but sometimes a plan comes along that is so wild it can cause even the most devoted science fans to furrow their brow. In Florida, dengue fever regularly sickens over 100 people per year, and many of those individuals that contracted the virus are believed to have received it locally via mosquitos.

Now, in what can only be described as the real-life equivalent of a made-for-TV sci-fi movie, scientists in Florida are prepared to unleash a swarm of genetically modified mosquitoes that will hopefully cut down on the number of the biting insects and, as a result, lower the numbers of mosquito-borne illnesses. The company behind the “OX5034” modified mosquitos is called Oxitec, and while it’s gained approval from the Environmental Protection Agency, there are still plenty of critics that fear unforeseen consequences.

Being worried about the release of genetically modified insects is certainly understandable. There have always been fears of what might happen when humans begin “playing God” with nature and attempt to control various aspects of life by modifying DNA. Mosquitos already carry disease, so anything that happens to them that might make them even more dangerous to humans could be catastrophic. That said, the company and its scientists seem certain of how things will play out.

The mosquitos have been given a specific gene that essentially kills off females before they mature. The males are being released with the expectation that they will mate with wild females and pass the gene down to the next generation. Their progeny will be entirely male, as the females will once again die off. With every subsequent generation, there will be fewer and fewer females with which to mate and, as a result, fewer offspring that might spread dengue and other viruses to humans.

The key here is that male mosquitos don’t bite humans. Only female mosquitos drink blood and have the potential to spread diseases, so the residents of Florida will likely have very little contact with the males, and the only thing they’ll notice is a reduction in the number of mosquitoes with each passing generation. That, at least, is the idea.

Some residents of the Keys, which is where this initial trial will take place, believe the company is lying about how efficient its bugs really are. They argue that the company has cut corners and lied about various aspects of their program in order to gain approval, and believe there’s a significant chance that something could go wrong, making existing problems even worse or causing entirely new issues to pop up.

It doesn’t look like there’s anything the residents can really do to stop the program from continuing, so we’ll all keep our fingers crossed that things work out as planned.