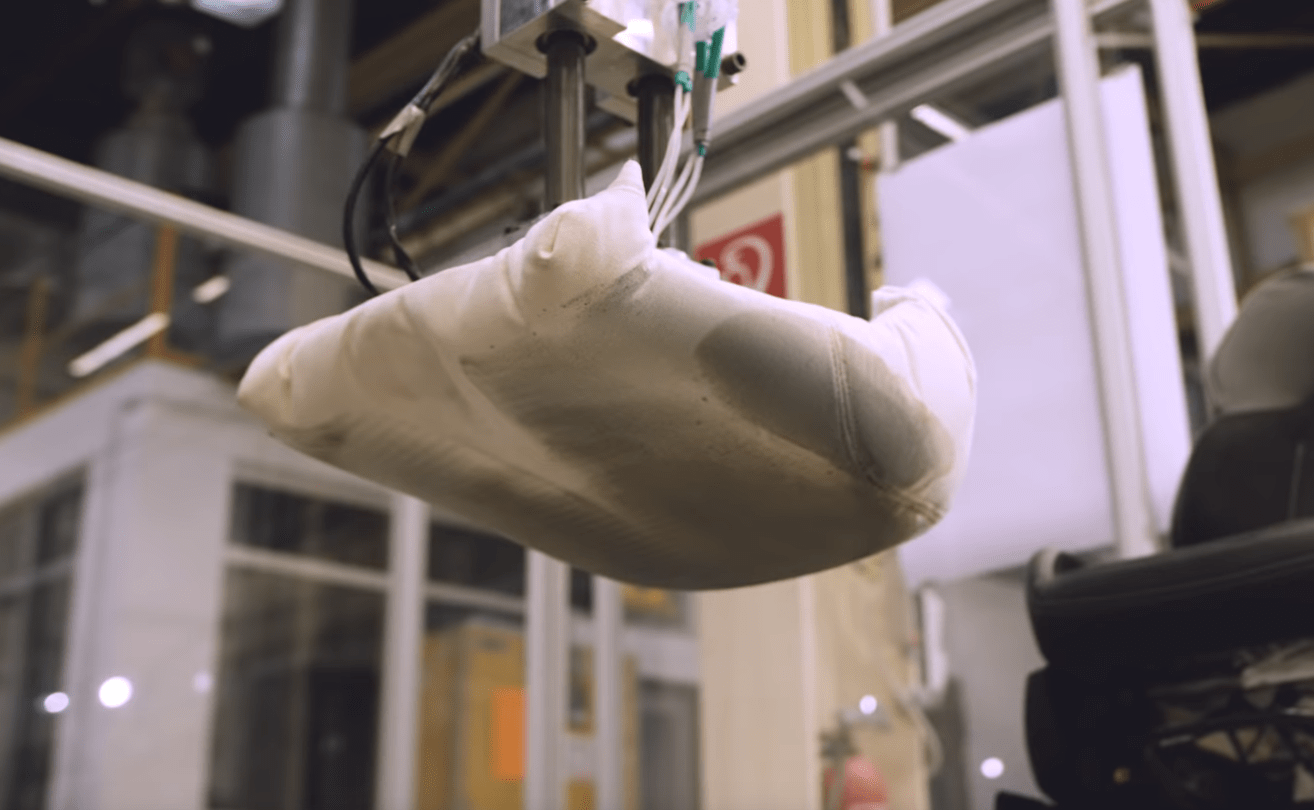 Car seats have come a long way from the rigid benches drivers were forced to plop their bottoms on many decades ago, and today’s seats are often a major part of the driving experience. Many have built-in heaters and are packed with electronic controls and even memories that adjust to specific drivers.

As with any part of a car, seats go through a whole lot of testing to make sure they’re going to last, and Ford wants you to know that it has your butt in mind. In a new video, Ford Europe shows off its robotic buttocks that not only replicates the movements of a human driver, but also sweats into the seat just like you might after a nice workout.

The video — which is actually kinda gross — shows Ford’s robotic seat-testing arm equipped with a faux human butt. The “Robutt,” as Ford calls it, drops down on the test seat like a human would, and over the course of three days it puts the seat through an incredible torture test.

The machine “simulates a decade’s worth of car use in just three days.” Ford says it accomplishes that by twisting and bouncing in the seat some 7,500 times, revealing any faults that might be present in the seat’s design.

But to really make the robot butt feel like the real deal, Ford equipped it with a system that produces fake sweat. The butt is heated to an average body temperature and then soaked 450 milliliters of water, according to the company. This simulates what might happen if a person makes it a habit to hop into their car shortly after a spirited sprint or other lengthy workout.

In 2018, Ford Europe tested the sweaty robot butt on its new Fiesta, but the system apparently works so well that it is rolling the test out to all Ford vehicles in Europe. Rest assured, sweaty Europeans, Ford has your butt.