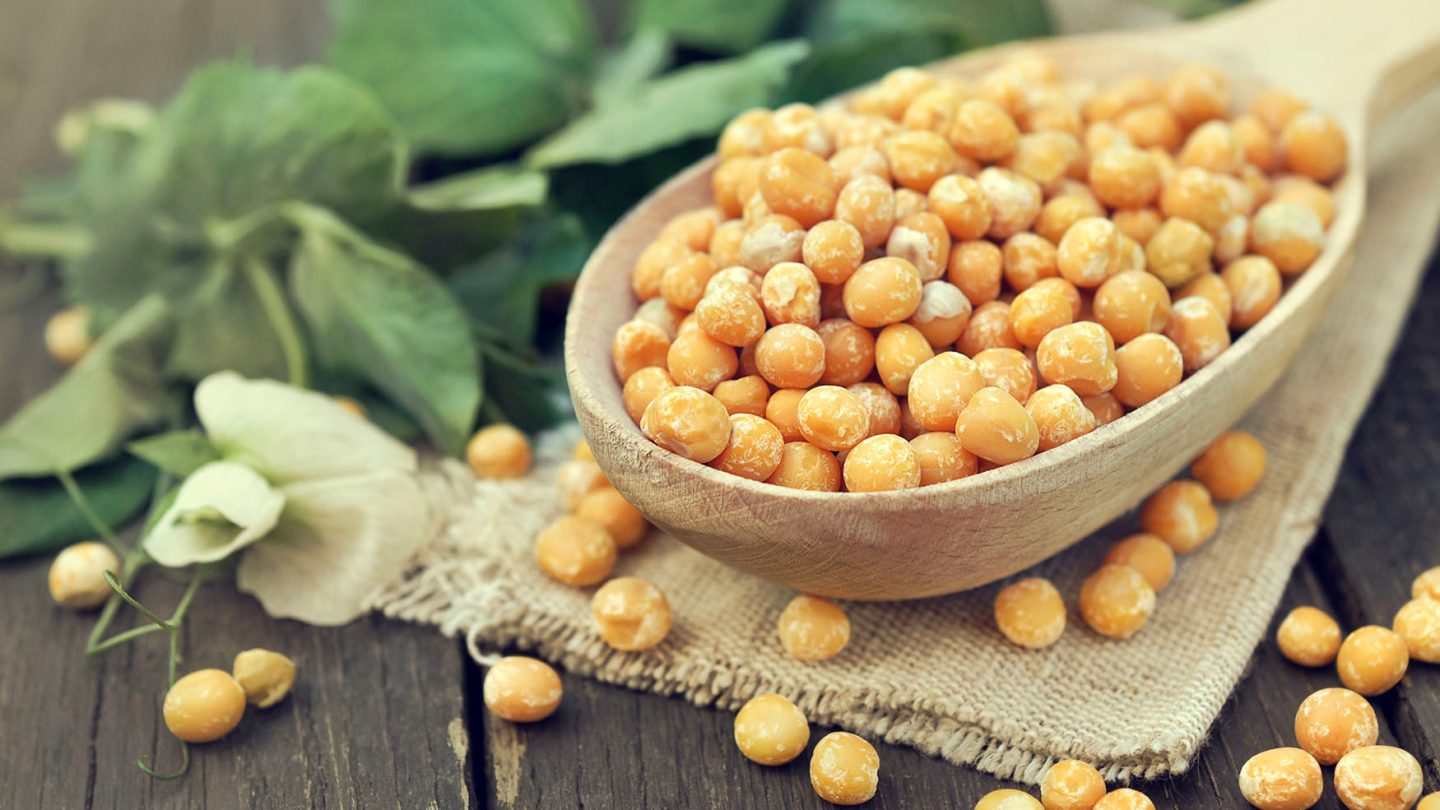 Maine Grains, Inc. of (you guessed it!) Maine is now recalling approximately 2,000 pounds of its Organic Yellow Peas that were sold starting in October of 2019 through November of 2020. That’s a huge time window, but the reason for the recall is a rather serious one. As it turns out, the peas may have been inadvertently mixed with soybeans, and that’s a potentially life-threatening problem for anyone with a soy allergy.

The issue, which has apparently remained undetected for some time, came about when soybeans (which resembled yellow peas) were shipped to buyers as yellow peas. It was an honest mistake, but it could have severe consequences if someone sensitive to soy consumes the product believing it to be peas.

From the recall bulletin:

The recall was initiated after it was discovered that organic soybeans of very similar size, shape and color to organic yellow peas were mistakenly shipped by a farmer supplier to Maine Grains, Inc. and were used to fulfill orders of organic yellow peas.

Retail bags are packaged in clear cellophane 1 lb bags and sold individually labelled as Maine Grains “Crop Rotation Organic Yellow Peas” bearing a lot number on a white sticker on the back of the bag ending in 3YP19. Customers may have purchased this product re-packaged under the GrowNYC brand label.

The peas (which may be soybeans) were also sold as 25 lb bags in Maine. The fact that the peas were being distributed over a period of roughly 12 months means that there’s a lot of places the product could have ended up, and it’s entirely possible that there are still bags of these peas sitting in freezers across the Northeastern United States.

The company notes in the recall notice that the peas were mostly sold in NYC, but since they were available online via the company’s website, they were also distributed across multiple nearby states.

If you purchased any of the recalled products, the company asks that you return them to the place of purchase as soon as possible. Even if you don’t have a soy allergy, it’s always a good idea to follow recall directions when a product is shipped in the wrong packaging.