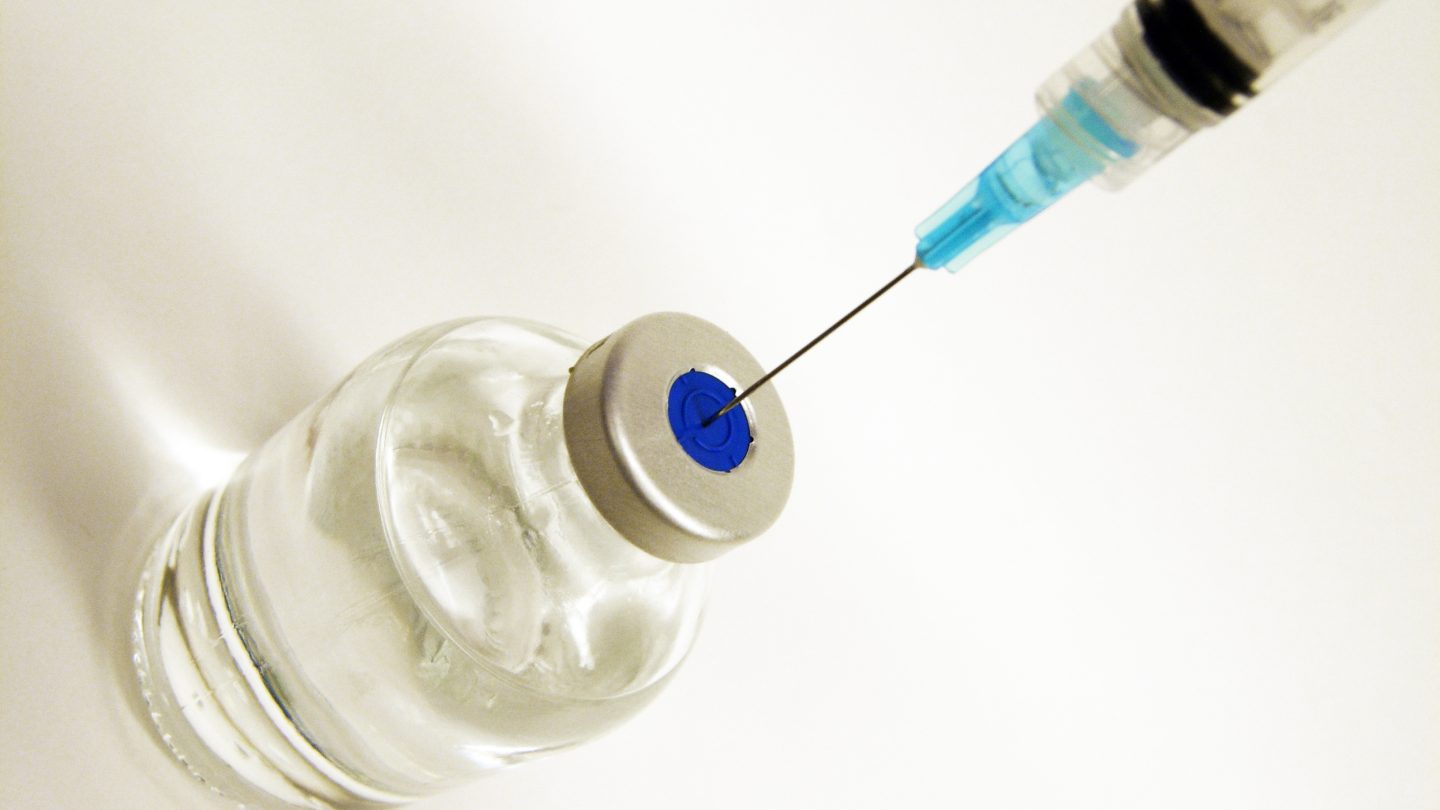 As we hang on to the very last days of summer, the Centers for Disease Control and Prevention (CDC) wants people to keep the upcoming flu season in the back of their minds. With the memory of last year’s deadly flu season still fresh in everyone’s memory, the CDC is already urging people to plan their vaccinations.

As CNBC reports, the CDC has some very important statistics for anyone thinking of skipping the flu shot. According to the group, a whopping 180 children died from last year’s strain, and roughly four out of five of those kids weren’t vaccinated.

Health officials estimate that the number of people hospitalized with flu symptoms topped 700,000 last season, which is considered a massive outbreak. The number of casualties from last season’s strain was incredibly high, and enough to spook just about everyone into taking vaccinations a bit more seriously this time around. The CDC wants to make sure that people remember just how bad it was.

“CDC recommends everyone six months and older get a seasonal flu vaccine, preferably by the end of October,” the CDC says in a recent bulletin. “Most people with the flu have mild illness and don’t need medical care or antiviral drugs. If you get sick with flu symptoms – fever, cough, sore throat, runny/stuff nose, body aches, headaches, chills, fatigue, and sometimes diarrhea and vomiting – stay home, don’t travel, and avoid contact with other people except to get medical care.”

The group recently issued an alert urging people who think they might have the flu to stay home and avoid travel. With reports of airline passengers becoming ill en masse, health officials want to curb the spread of the flu as quickly as they can. The CDC says that we should use those reports as “a reminder that the influenza season in the United States is fast approaching, and people who are sick should protect themselves—and others—by not traveling.”