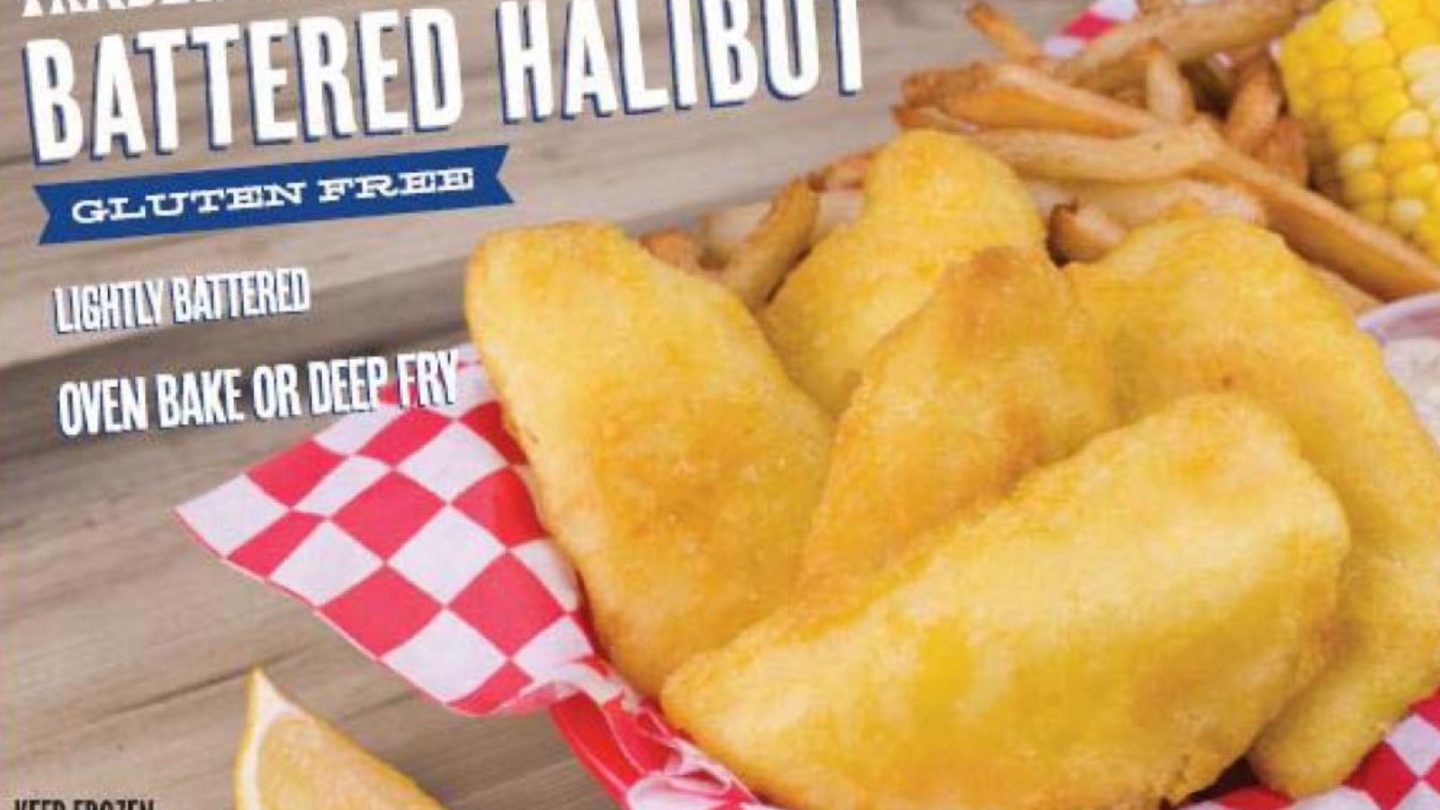 We’ve already had to deal with recalls of all manner of things in 2020, from peaches and onions to deli meat, so it was only a matter of time before fish got in on the action as well. As a recent announcement from the FDA reveals, Orca Bay Foods, LLC, has issued a recall of some of its seafood due to the potential for unexpected allergic reactions.

The product — “Gluten-Free Battered Halibut” — is sold under the Trader Joe’s brand name and was distributed to stores in 19 states. While it might not initially seem as serious as something like a Salmonella outbreak, undeclared allergens can be very serious and potentially even life-threatening.

According to the FDA-posted bulletin issued by Orca Bay Foods, which is based in Seattle, WA, the fish was sold in Connecticut, Illinois, Indiana, Iowa, Kansas, Kentucky, Maine, Massachusetts, Michigan, Minnesota, Missouri, Nebraska, New Hampshire, New York, Ohio, Rhode Island, Tennessee, Vermont, and Wisconsin. That’s a pretty wide distribution area, and it means that if you bought that particular product from a Trader Joe’s store recently there’s a chance you have some of the recalled food in your freezer.

The product has a “Best By” date of November 5th, 2021, which means it’s likely that many customers have tossed the fish in their freezer for later use and completely forgot about it. This is dangerous as it may result in severe reactions popping up months from now. So, if you suspect you may have bought some of this fish, take the time to check.

The issue with the fish is that it includes undeclared wheat and milk allergens. Those are two very big warning signs for anyone who has experienced an allergic reaction to food containing milk or wheat, as the symptoms can be quite serious. The good news is that, according to the bulletin, no reports of illness have come in thus far.

Allergic reactions to food allergens can range from mild discomfort to much more serious symptoms, like difficulty breathing and even death, if a person is severely allergic. The company is warning that those with a milk or wheat allergy may be at high risk of such complications.

If you did happen to purchase some of the fish that may have the undeclared allergens, you can return it to the store where you purchased it for a full refund. You can also contact the company itself, and the information can be found on the recall bulletin page.